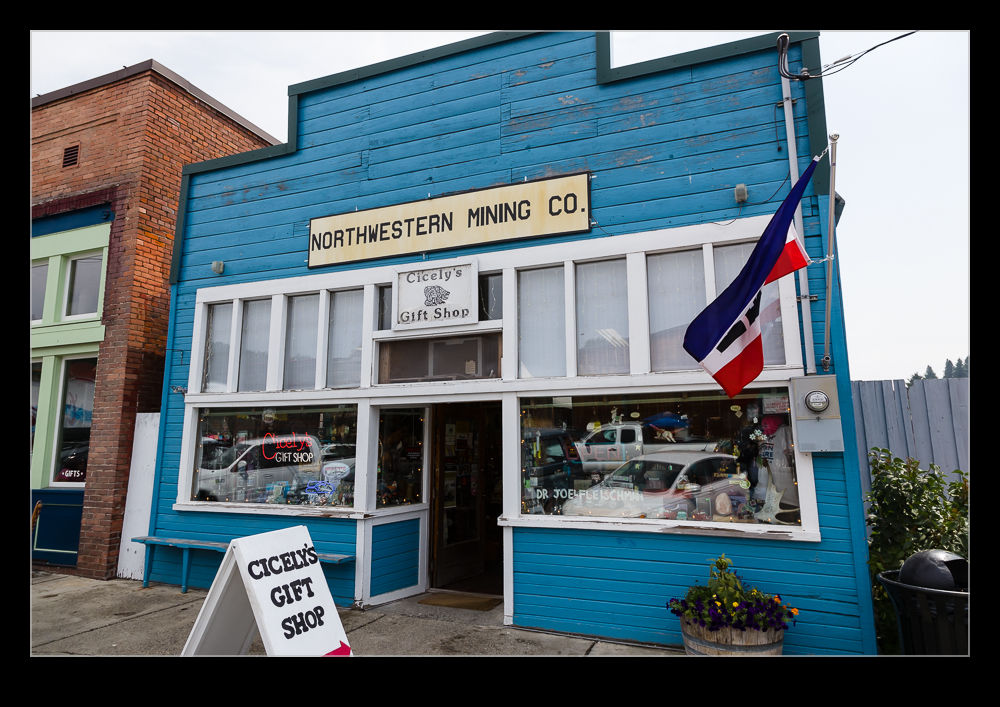 If you are not too young, you may have watched a TV show in the 90s called Northern Exposure.  Set in the fictional town of Cicely Alaska, it revolved around a young doctor from New York who had been sponsored through school and, in order to fulfill his sponsorship obligations, had to go and work in this remote town.  It was a quirky show and I liked it.  It wasn’t filmed in Alaska though.  The exterior work was mainly done in a town called Roslyn that sits just on the other side of the Cascades from Seattle.  We decided to take a trip. 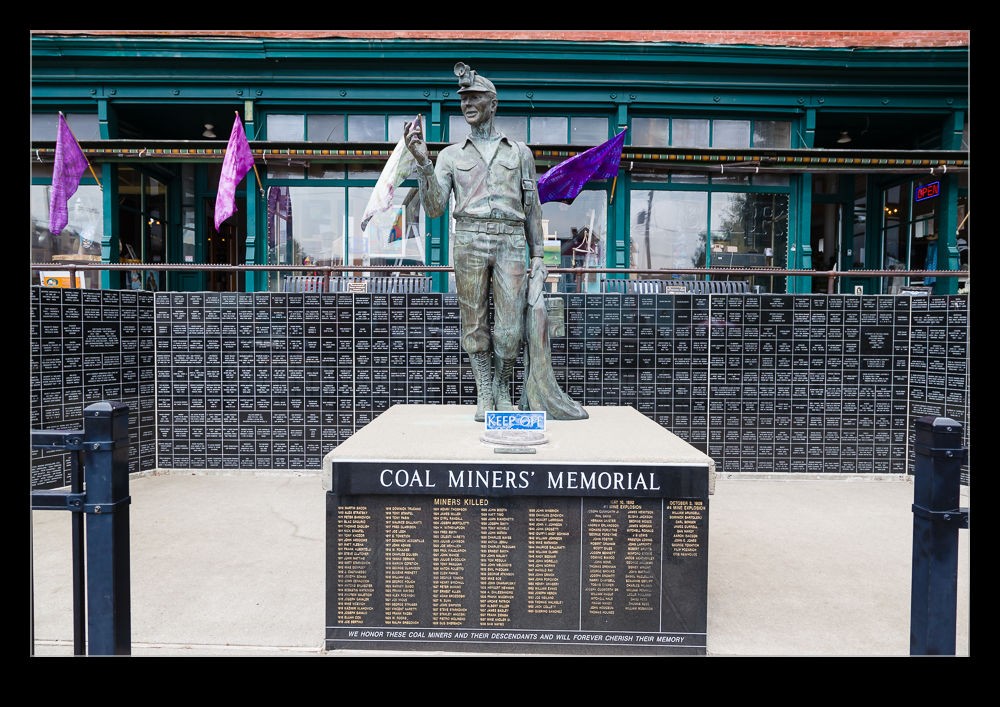 Roslyn was a mining town for many years.  However, when the coal became too uneconomic to mine, things got very quiet.  There is a little museum in the center of the town which includes a display outside of some of the mining equipment.  There is also a memorial to the miners including a lengthy list of those that lost their lives in the mines. 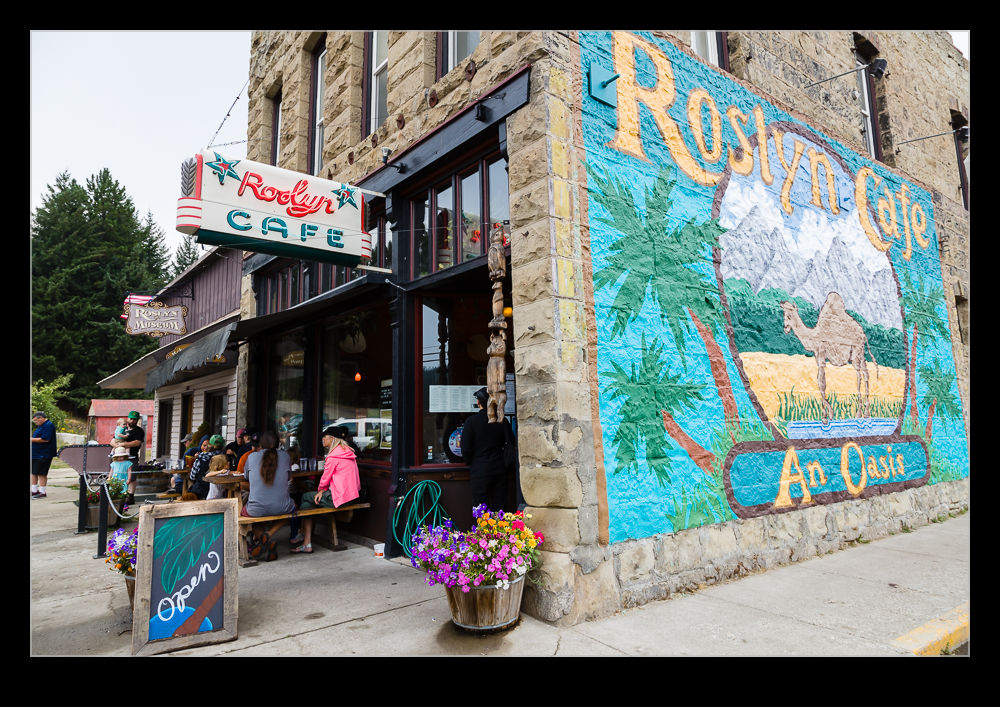 There are a few buildings that you might recognize from the TV show.  The opening sequence of the show includes a moose wandering around the town and passing a café called Roslyn’s Café.  The apostrophe and s were added for that sequence but the Roslyn Café is still there and we had a good lunch inside.  The doctor’s office is now a gift shop in which you can get plenty of Northern Exposure related goodies.  The tavern that was central to the show, The Brick, is also there although clearly the interior shots were done on a stage since it looks very different. 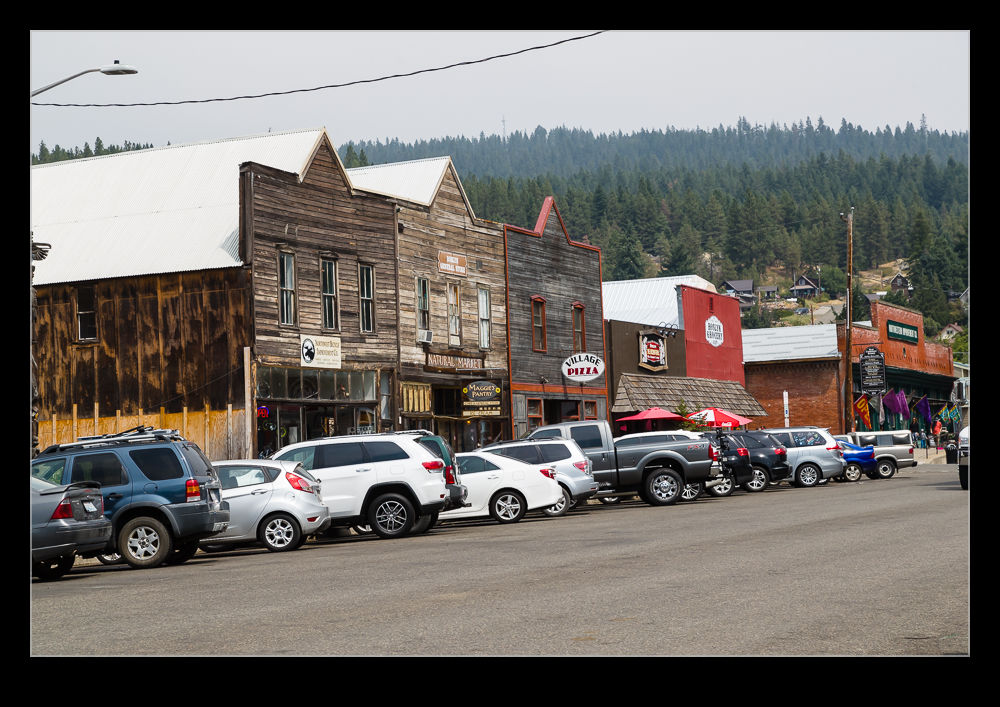 The drive to Roslyn takes you across the Cascades via Snoqualmie Pass and it is a pretty drive on its own but Roslyn was a fun place to visit.  It is a small town with a few interesting shops and no shortage of places to eat and drink.  We also wandered out of the center a bit, up the hill to see the local church.  Then we headed on our way. 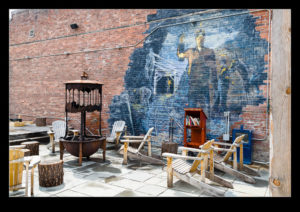 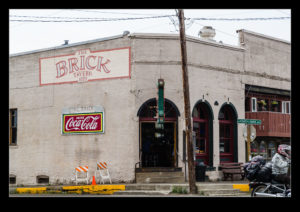 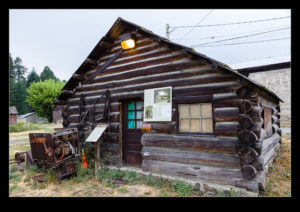 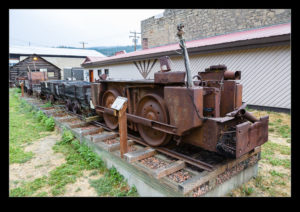