As country estates go, Chatsworth House is probably up there as one of the more grand ones. Seat of the Duke of Devonshire, the estate is substantial and the house and grounds are quite something. We have visited on a number of occasions including touring the interior. While I don’t normally bother with the insides of these places, Chatsworth is certainly one that should be experienced. Some parts of the interior are quite stunning. This is not a collection of musty furniture that some long deceased monarch once slept on. This is a grandiose place. 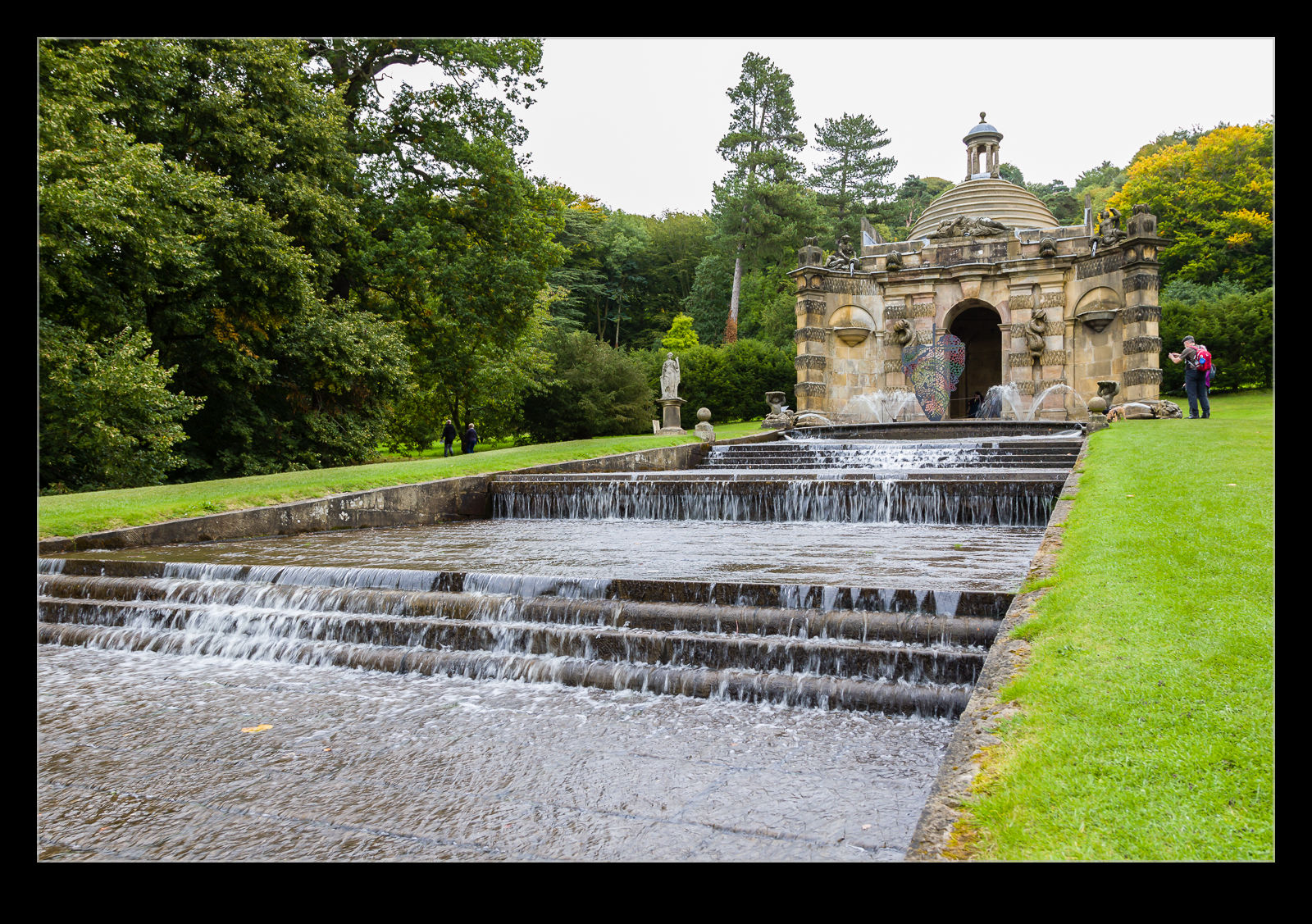 This trip did not include an interior tour though. This was part of a hike that took us in to the grounds. It is fair to say that the distance we walked inside the grounds was actually longer than the rest of the hike but that is an example of how extensive they are. I will post separately about some aspects of the grounds as there are many different places that might fill up a single post. We had never explored the grounds so extensively before so some of these parts were new to us. 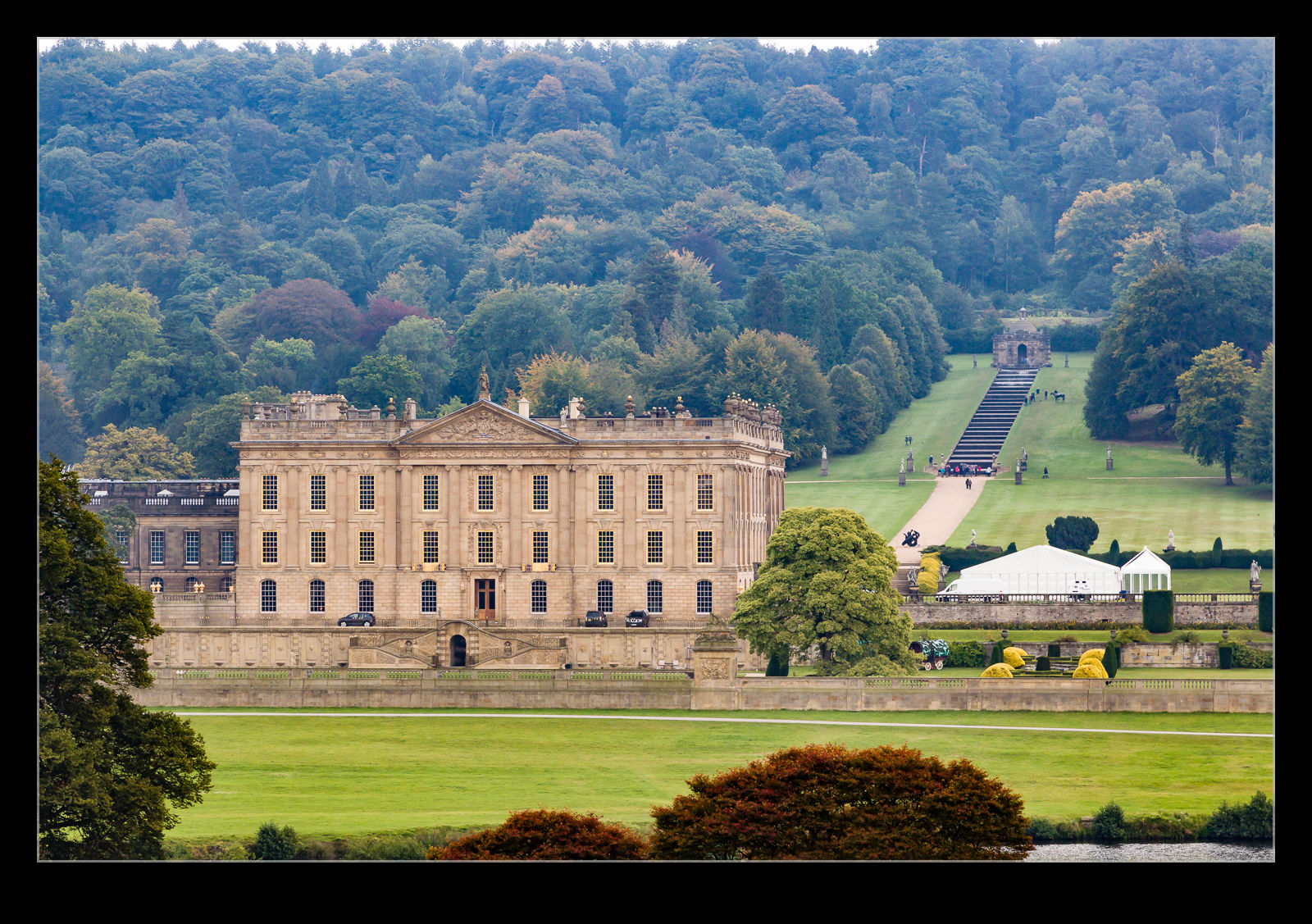 The house itself is a very grand structure. Located along the river with an attractive bridge leading you there, the setting is very impressive. Much of the surrounding countryside is elevated relative to the house so wherever you are, you get a view down to it. The effect is to remind you regularly of just how grand it is! 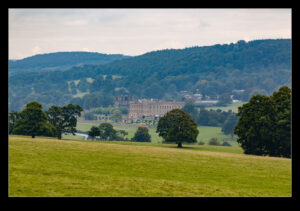 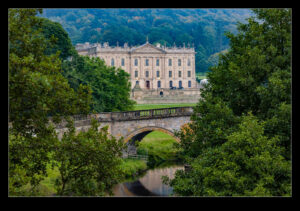 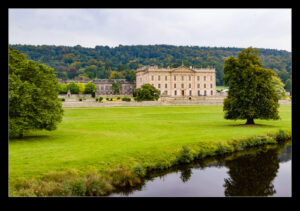 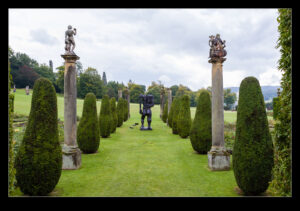 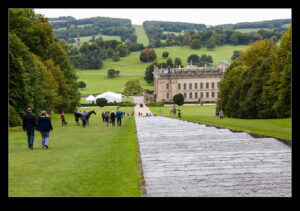 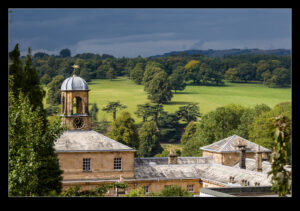 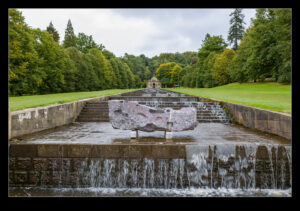 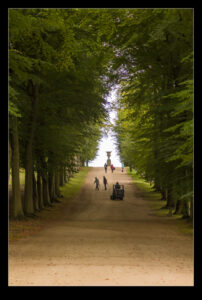 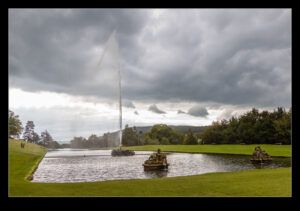 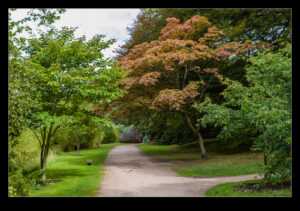 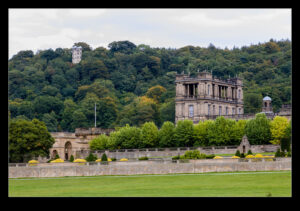 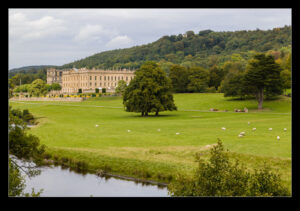 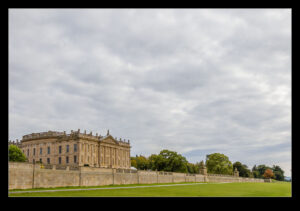