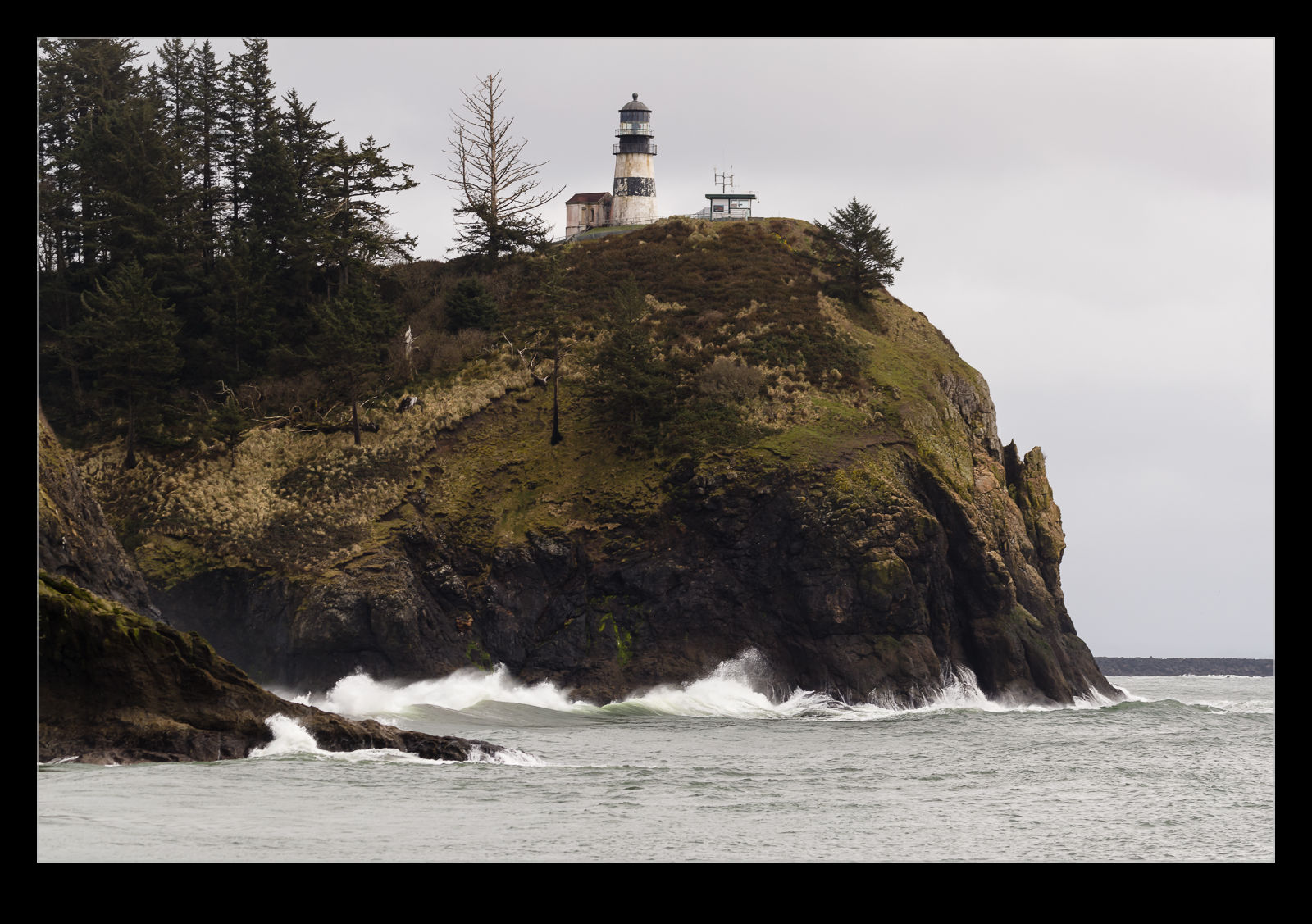 I have seen many photographs of incredible waves breaking against the shore at Cape Disappointment at the far southwest corner of the state of Washington.  While the storms that can lead to such waves are most likely in the winter months, I decided I wanted to do a recce trip to the Cape to get a feel for the area and see whether I wanted to go back when the weather is more rough.  It is a three and a half hour drive to get there from home so an early start was in order. 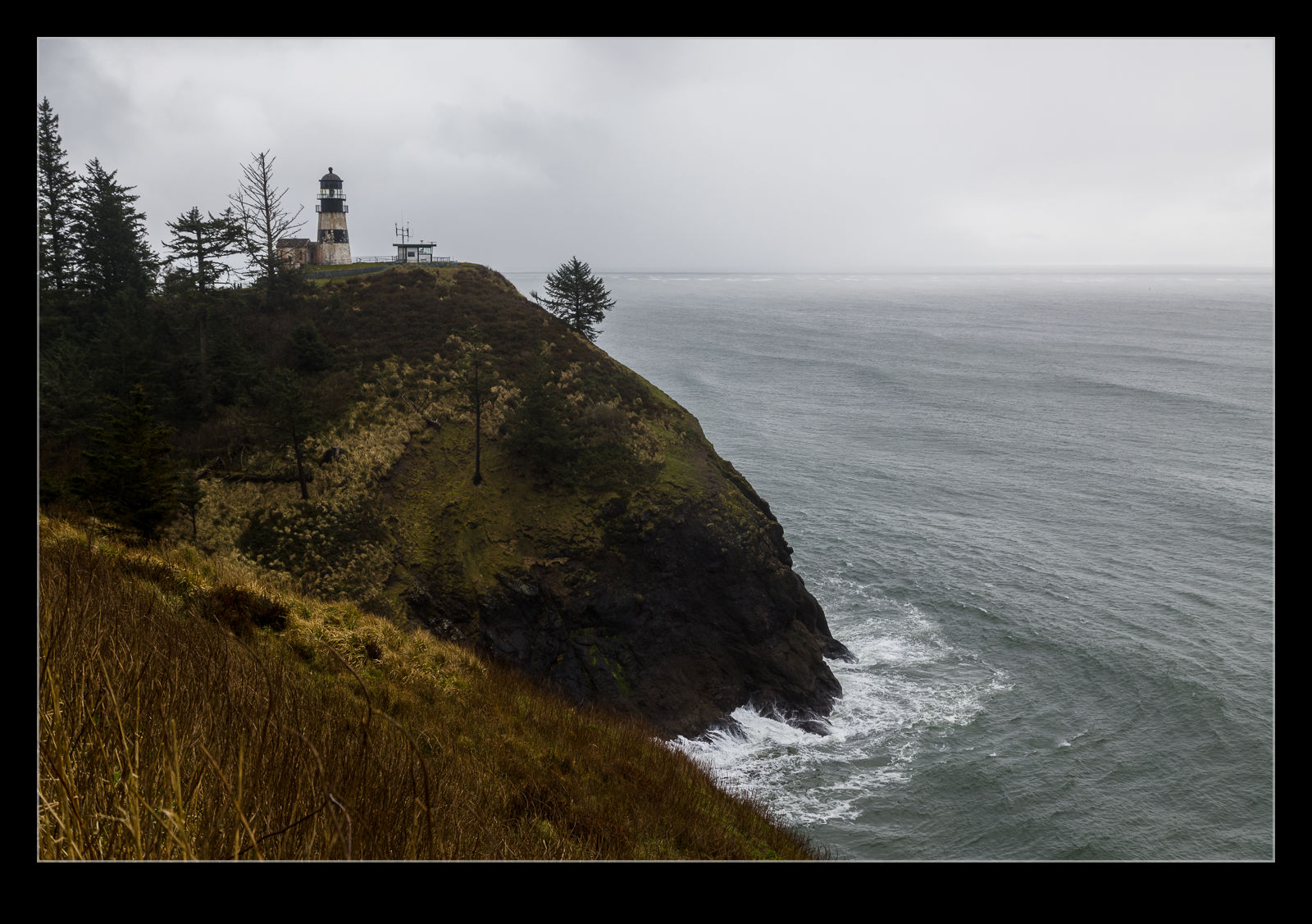 The area has much to offer so there will be other posts to come about this visit but today I shall focus on the Cape Disappointment Lighthouse itself.  It sits on a headland on the outlet from the Columbia River and it is this headland that is the backdrop for the most dramatic photos.  There is another lighthouse nearby but more of that on another day.  Looking from the beach up to the lighthouse on a calm day, it is hard to image how violent the waves can really get. 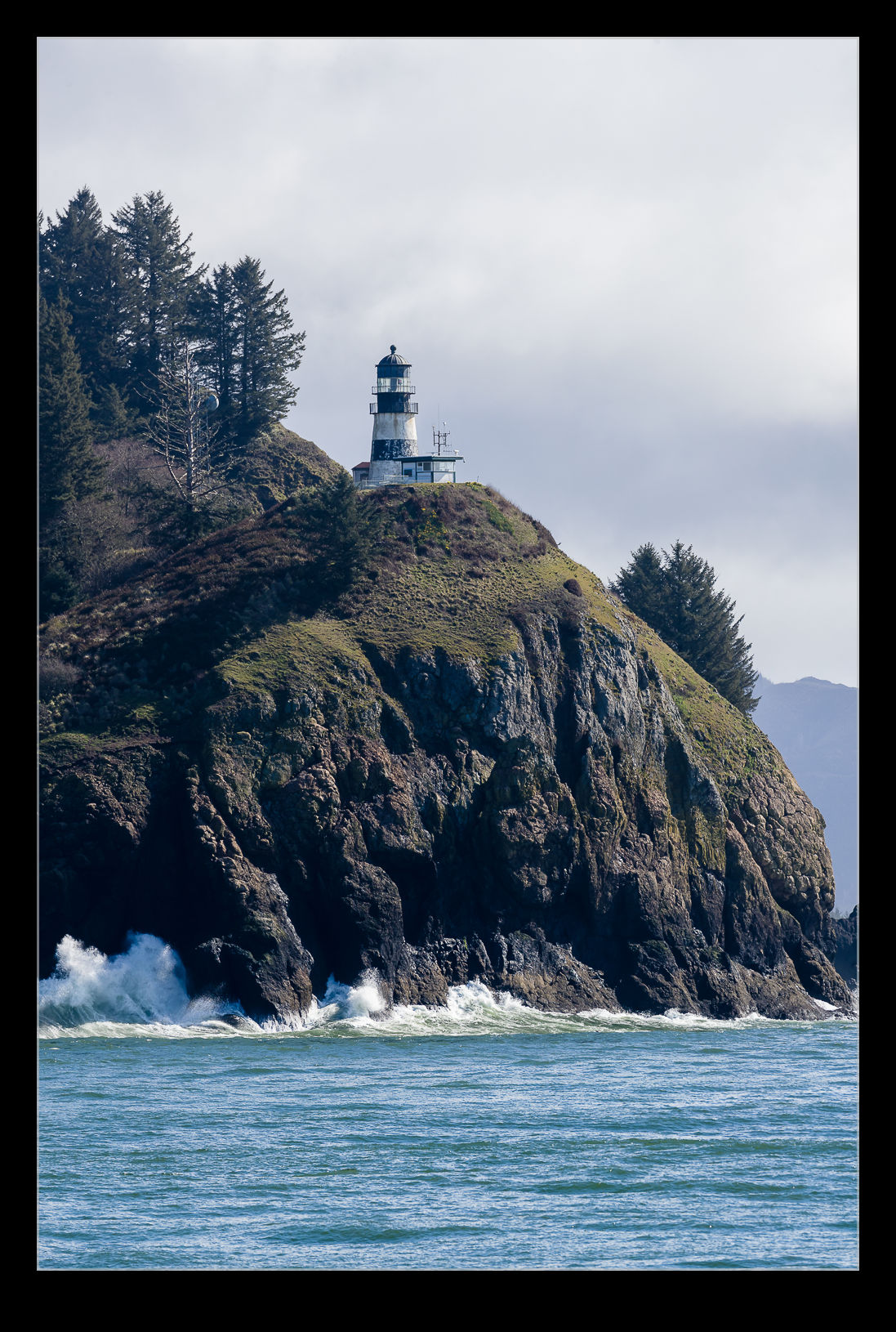 The lighthouse was off limits while I was there – presumably as a result of the pandemic.  However, you could go to the visitors center which was a lot closer to it so you could have a different perspective on the light itself.  While it was early in the day when I first got there, I hung around until mid afternoon before leaving for the drive home and the light had come around a bit by then.  Sunset would be very nice but that was not the plan for this visit.  I hope to go back, though. 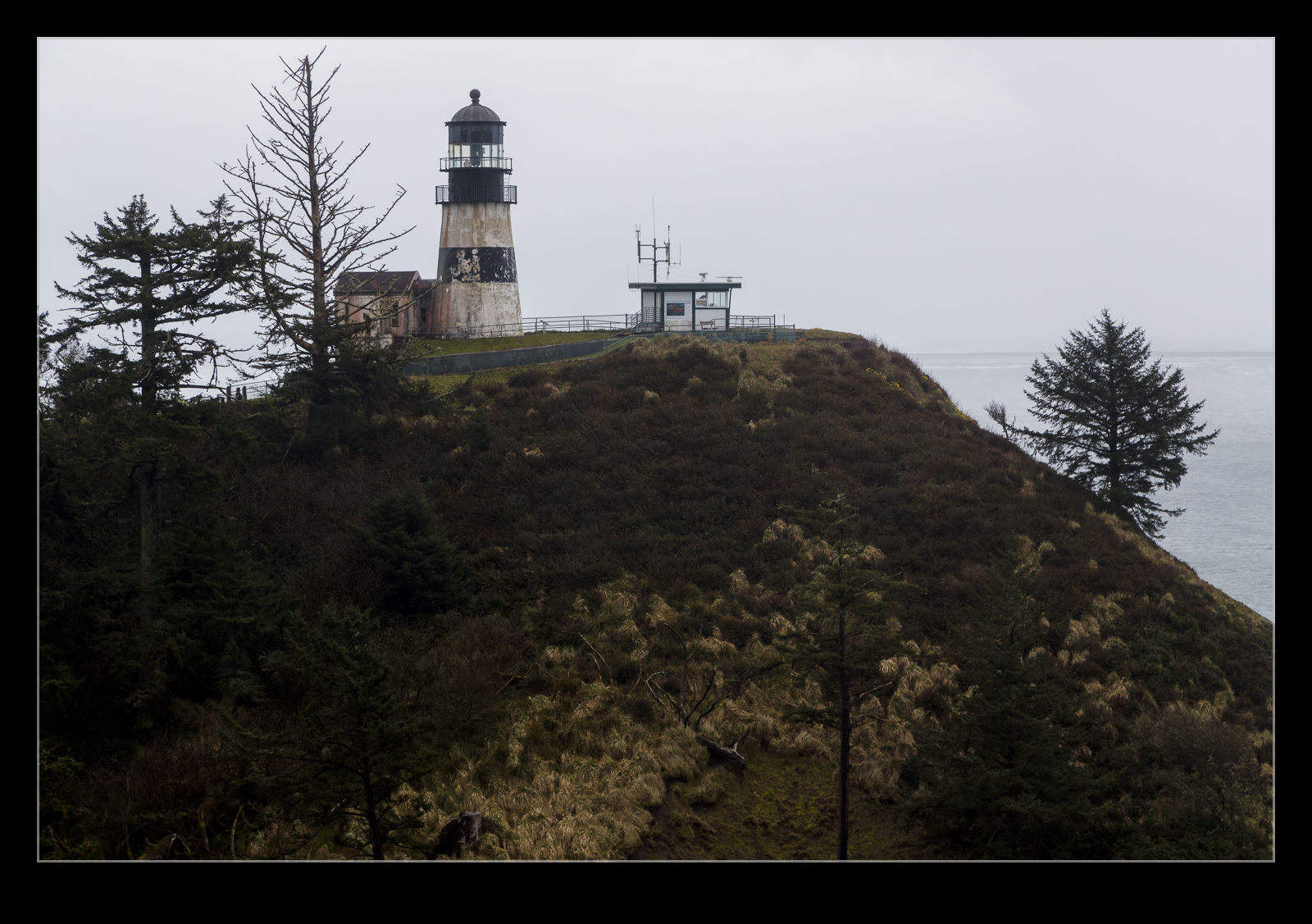 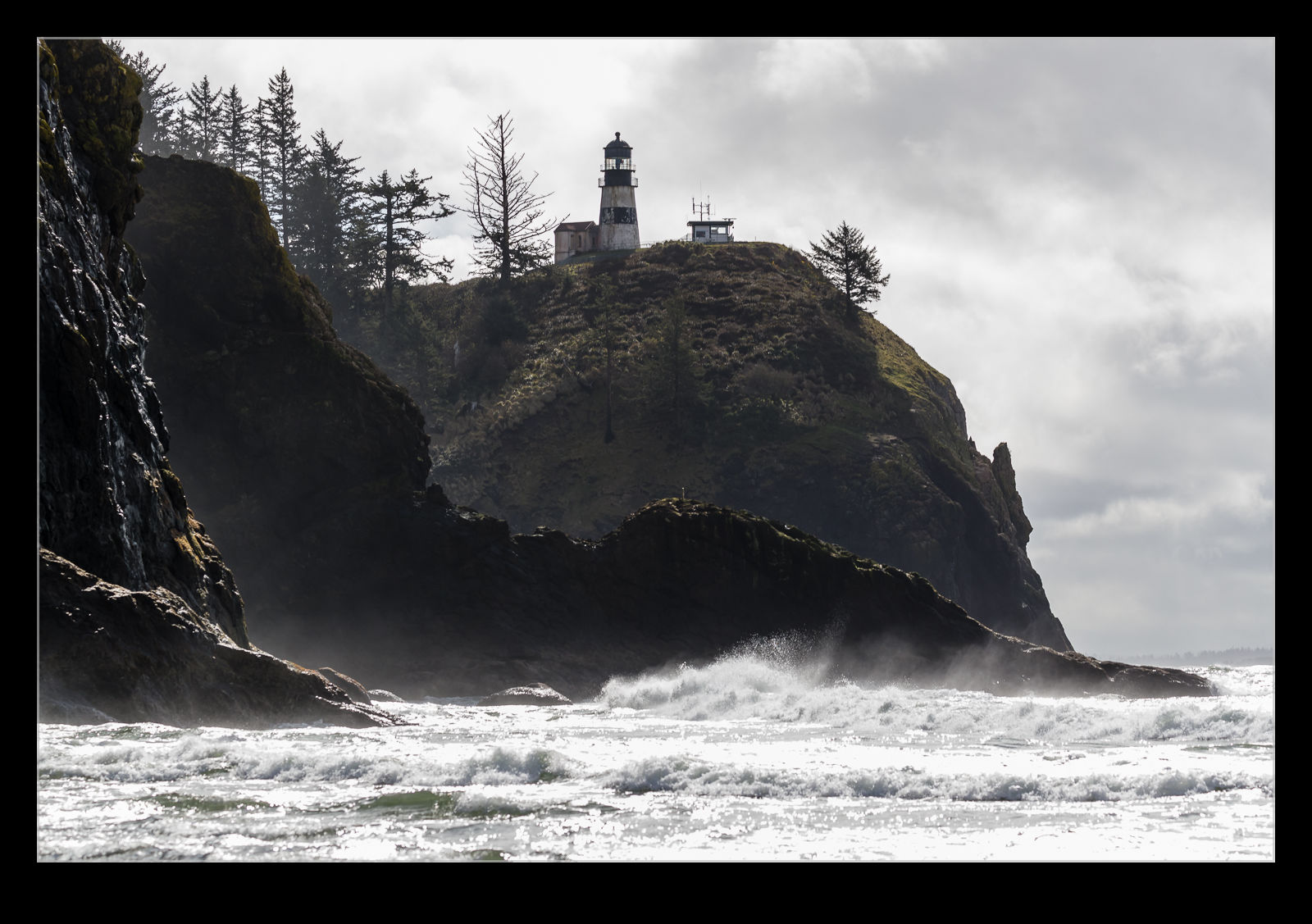