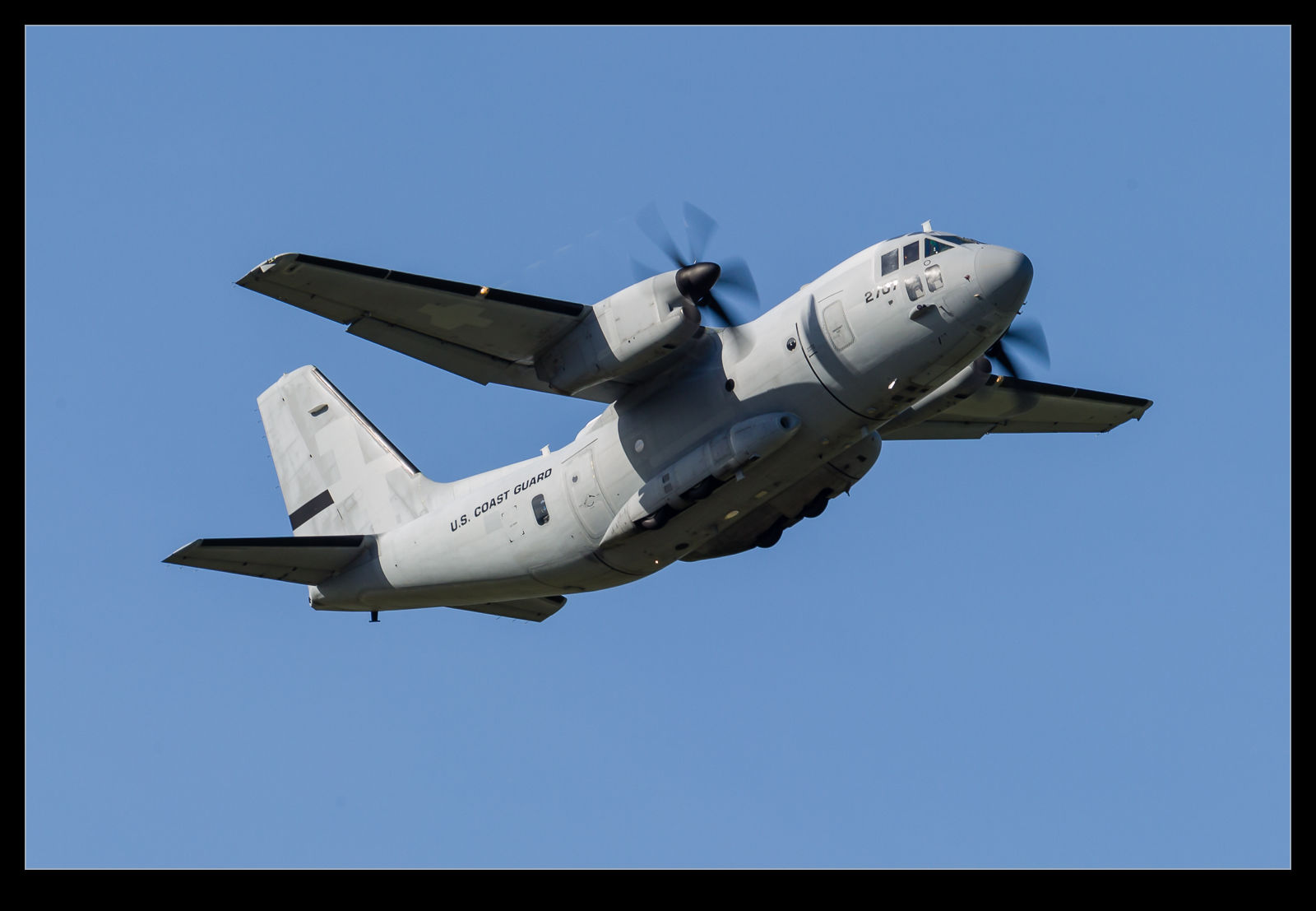 Defense acquisition programs are not renowned for being the most efficient and sensible programs. Selection of products and suppliers is heavily influenced by politics and locations along with the technical capabilities. Some programs have momentum due to their joint use nature. This doesn’t always mean that the departments involved actually like them. Such is the case of the Alenia C-27J Spartan. Based on the older G222 airframe but updated with the same engines as the C-130J, the aircraft was selected for the Joint Cargo Aircraft program between the USAF and the Army. 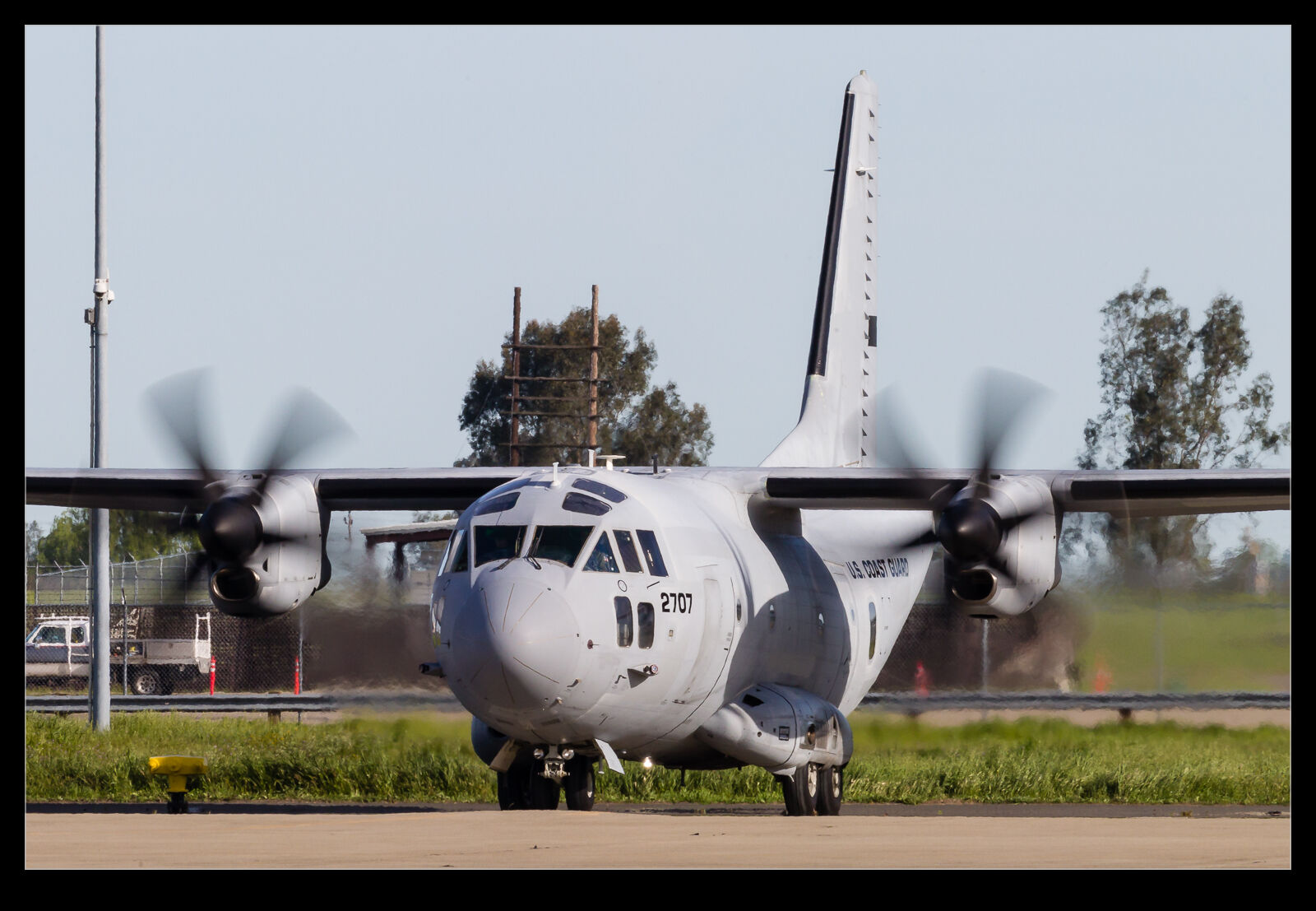 Eventually, control of the program was moved from the Army to an Air Force only program. Meanwhile, the Air Force was not showing a lot of love for the aircraft. They had other programs they were more interested in. The result was that aircraft started getting delivered to storage and the Air Force was looking for a way out. That way is the Coast Guard. These aircraft will replace some old C-130s in Coast Guard service and the displaced aircraft will go for firefighting duties. The Coast Guard station at Sacramento has received its first aircraft. I saw one of them head out on a training flight while another could be seen in the hangar. Apparently, they will soon be repainted in Coast Guard colors and the 130s will start to head off to their new life. It will probably be unusual in due course to have a C-27J in Coast Guard markings but in the gray color scheme. 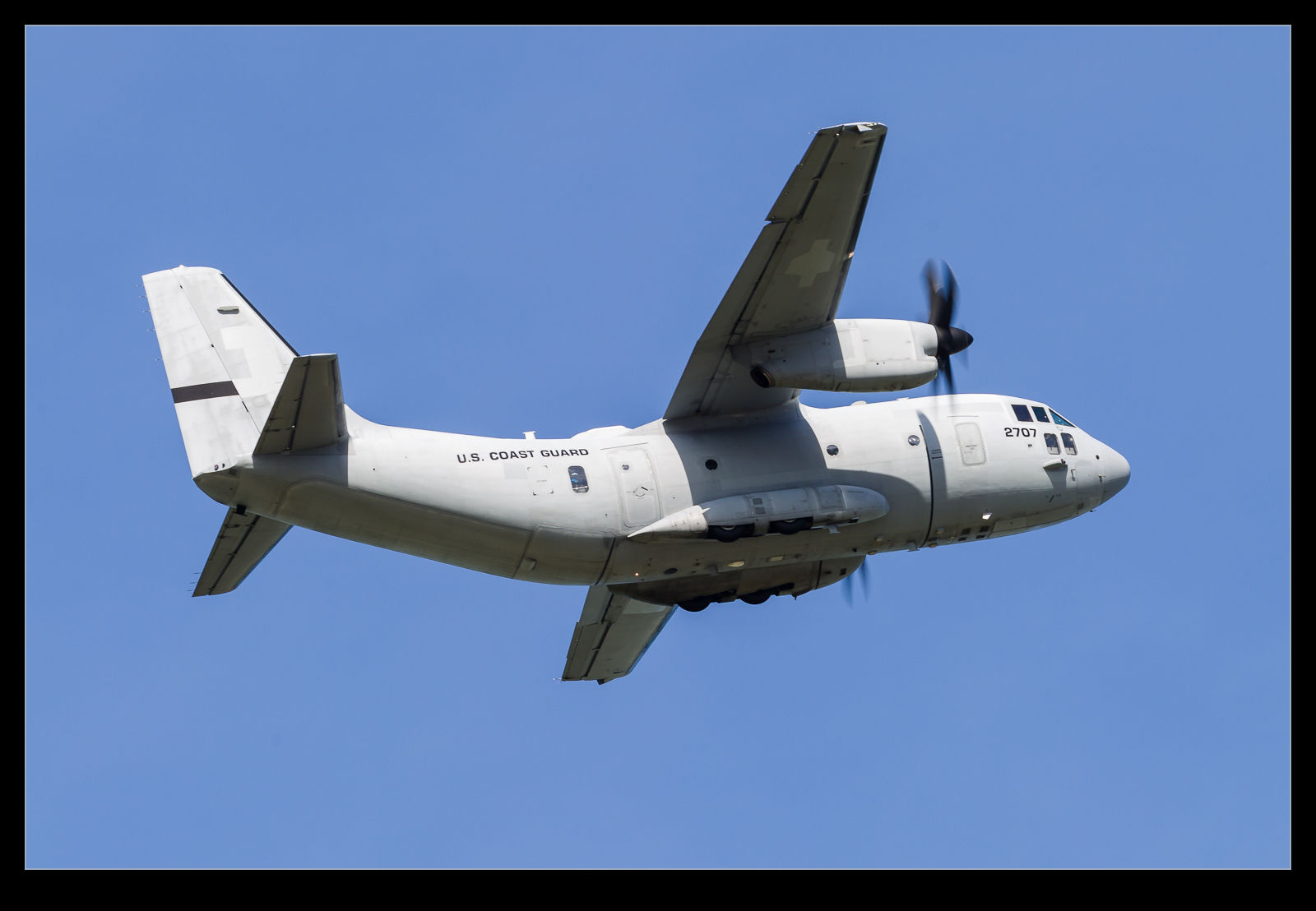