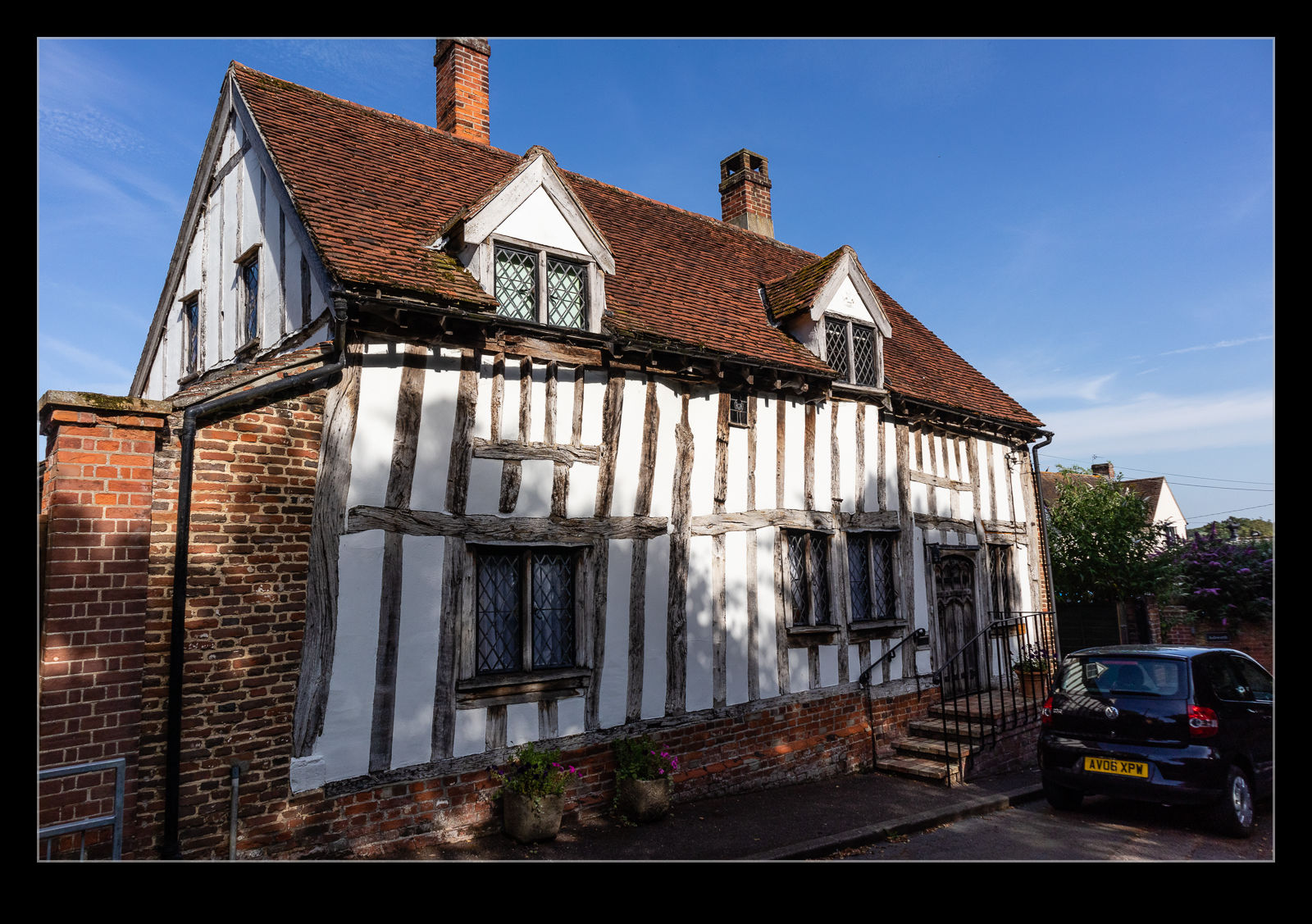 We went to a bunch of villages in East Anglia that were picturesque but one was almost too much to be real.  I have been to Lavenham before – I went in the early 90s when visiting a friend who was living in the area at the time – but I have to admit I didn’t recall much about it and when we got there, I wondered how I could have forgotten.  It seems that the entire village is made up of buildings that were constructed by a film set designer. 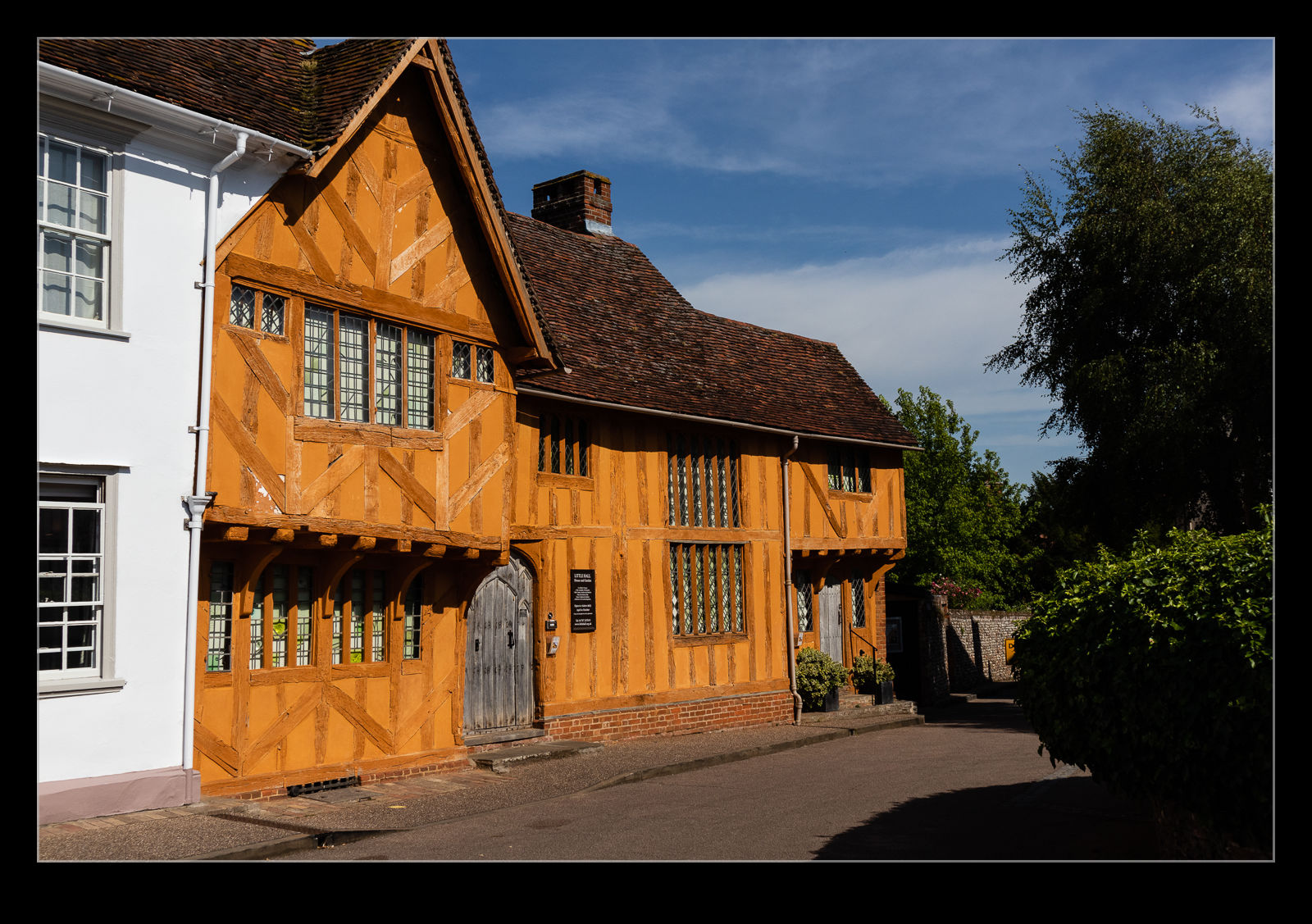 Half timbered building abound.  They are all really old but well maintained.  Multiple colors are used to decorate the walls which I assume are probably made of some vintage materials.  Building construction in those days used to use a lot of straw mixed with “binding agents” of a less than delightful origin.  You don’t know that once they are done and I assume any more modern repairs make use of more pleasant ingredients.  The age of the buildings also shows in the way that there doesn’t appear to be a right angle in the place.  Everything is at odd angles.  It really is something special. 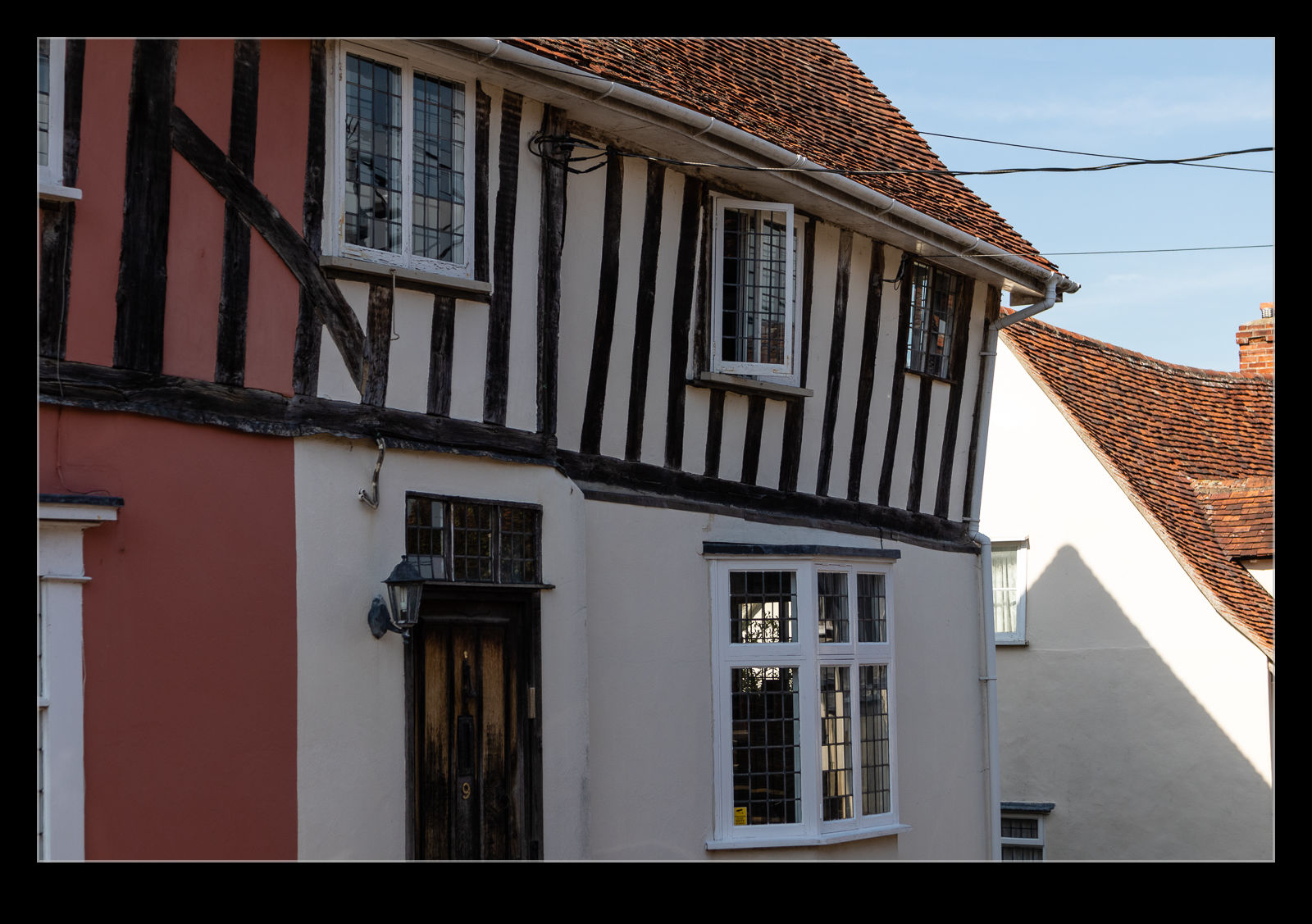 It is not hard to understand why tourists will visit the place.  It is just what someone from overseas would imagine an English village to be.  I certainly won’t so easily forget it this time.  Not sure how I did before! 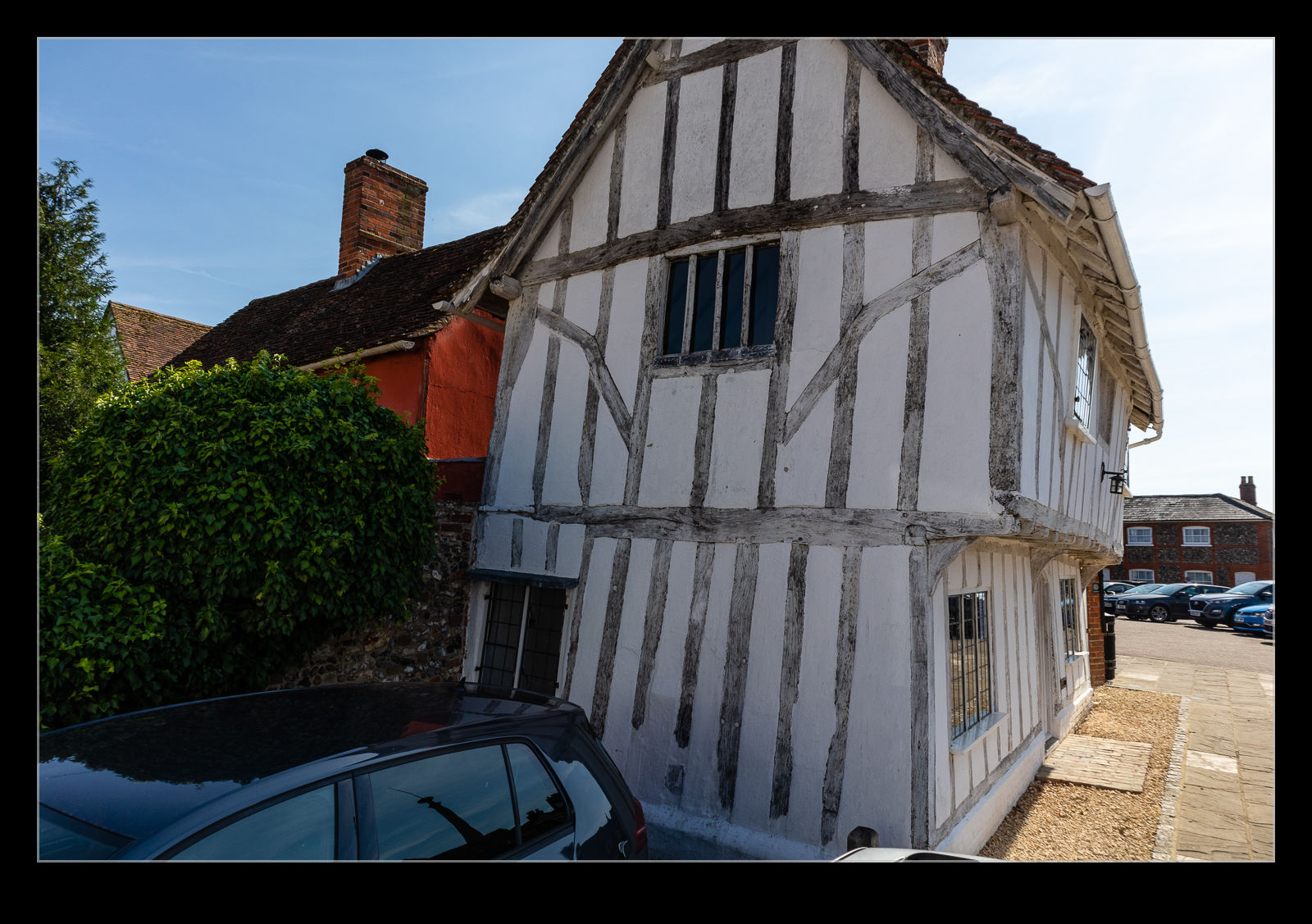 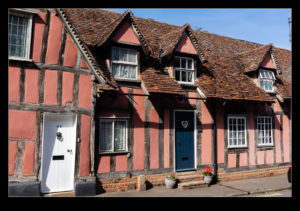 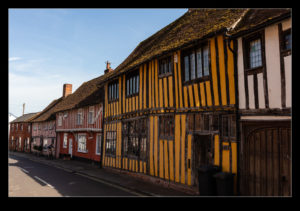