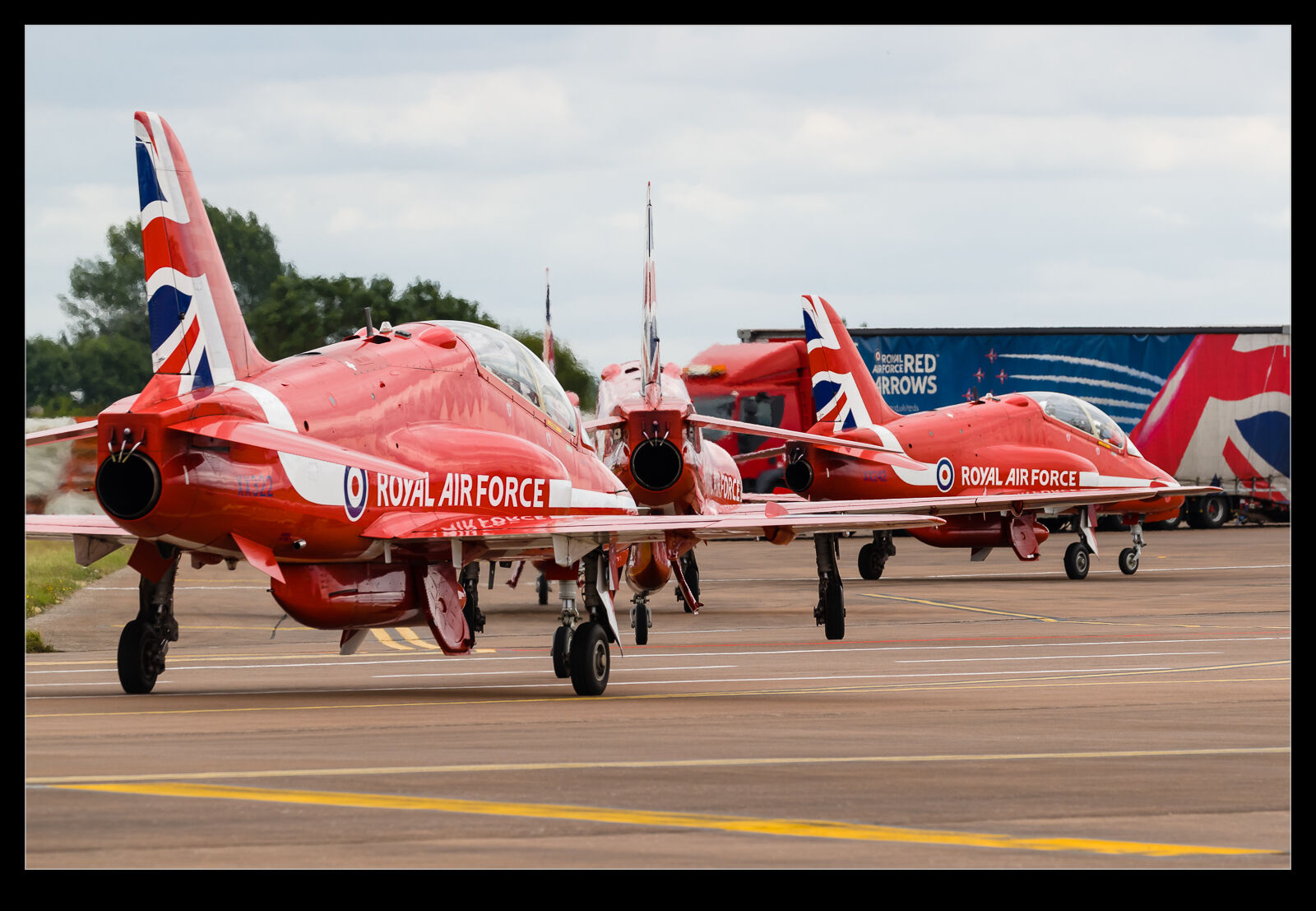 The Red Arrows operated from ramp space at the eastern end of the show grounds at RIAT.  I spent some time down there on one of the days.  It provided a chance to watch them brief, crew up, start and then recover after the display.  Here area. Few shots of the team in action. 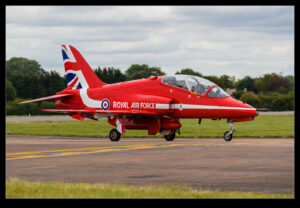 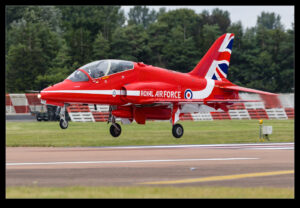 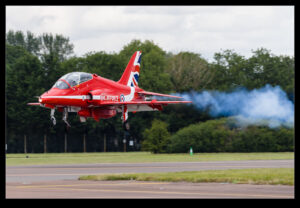 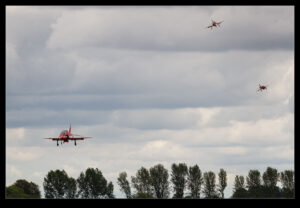 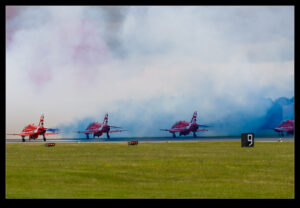 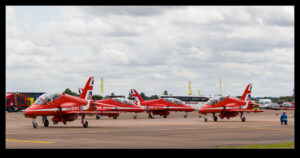 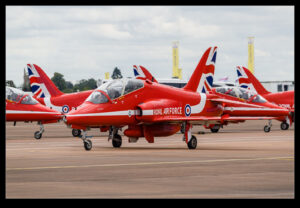 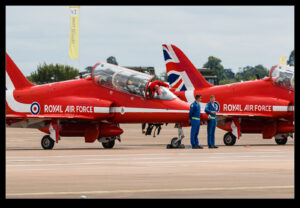 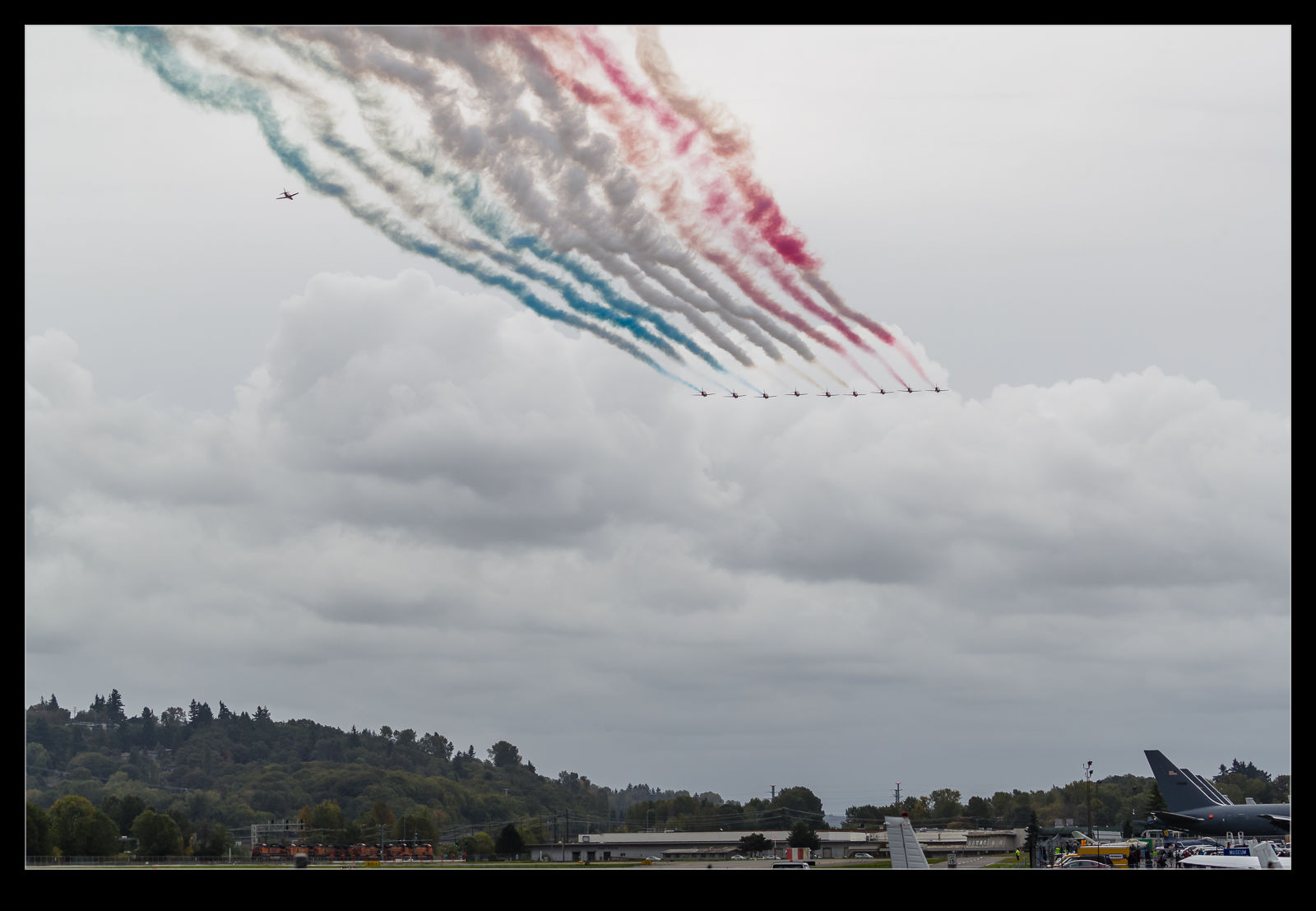 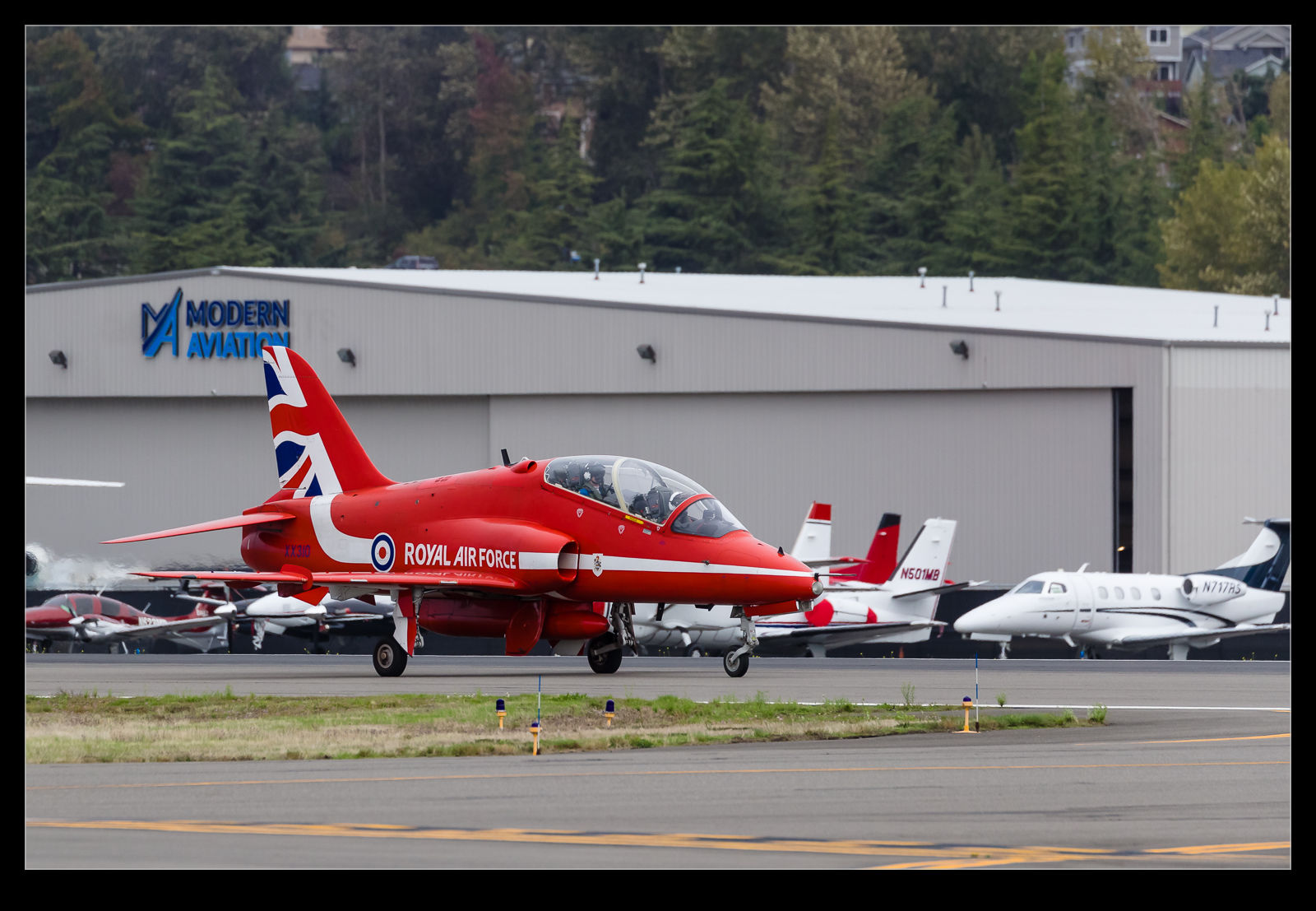 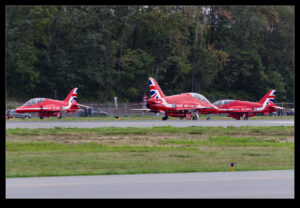 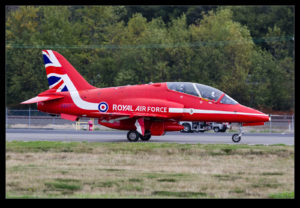 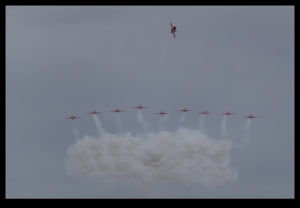 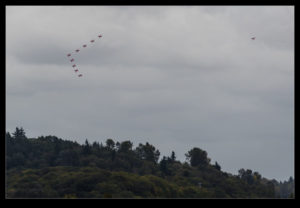 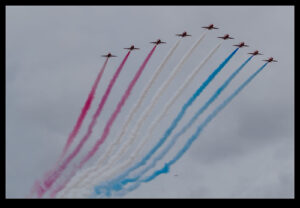 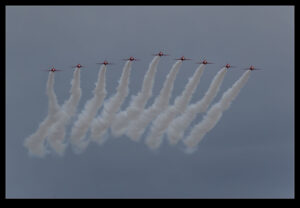 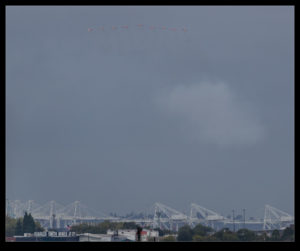 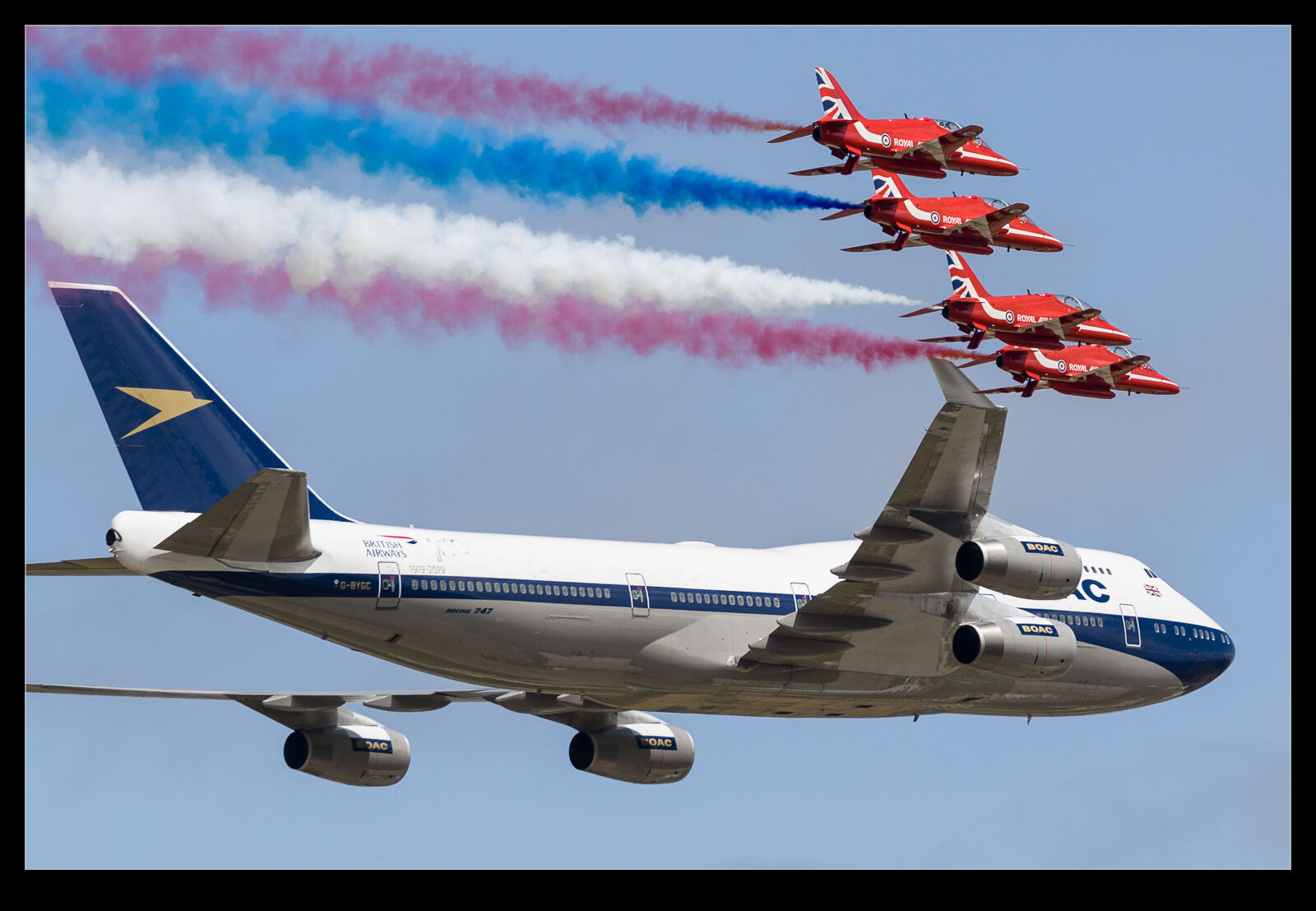 RIAT is known for special formations and British Airways has been part of them in the past.  Concorde with the Red Arrows and an A380 with the Red Arrows spring to mind.  For 2019 and BA’s 100th anniversary, they wanted to do something special.  The focal point was to be the BOAC liveried 747-400.  I shot this jet at SeaTac and covered it in this post.  To see it in formation with the Red Arrows sounded pretty good.  They put together two passes. 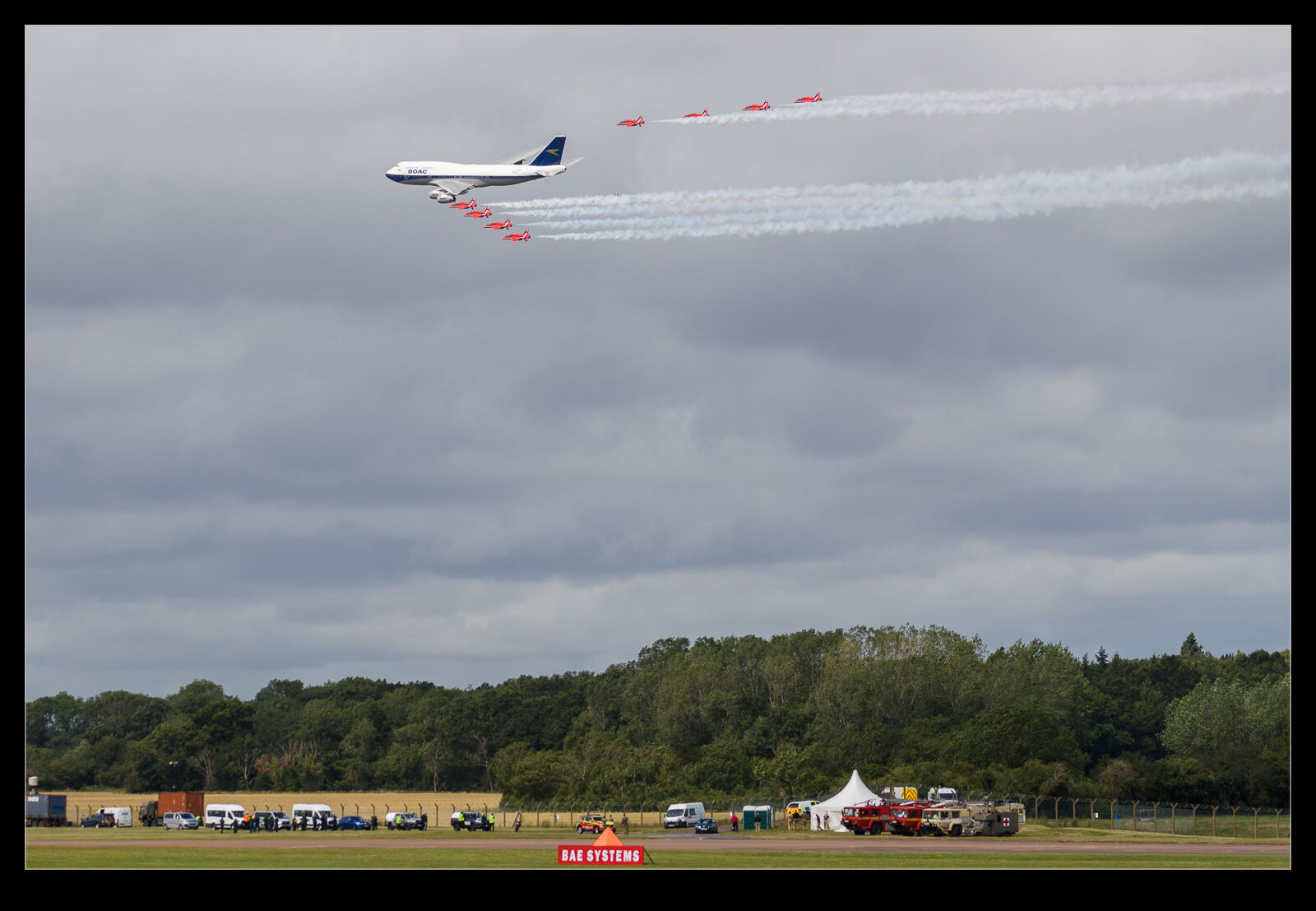 The first was from the right and involved a gentle turn in the direction of the crowd to give a slightly topside view of things.  This was nice but the distance involved did mean there was a bit of heat haze to combat.  The second pass in the other direction was a more straight pass along the display axis.  The sun was popping in and out during this time so the colors popped sometimes and not others.  It made for some tricky shooting but it still looked pretty good and it was nice to just watch when not shooting. 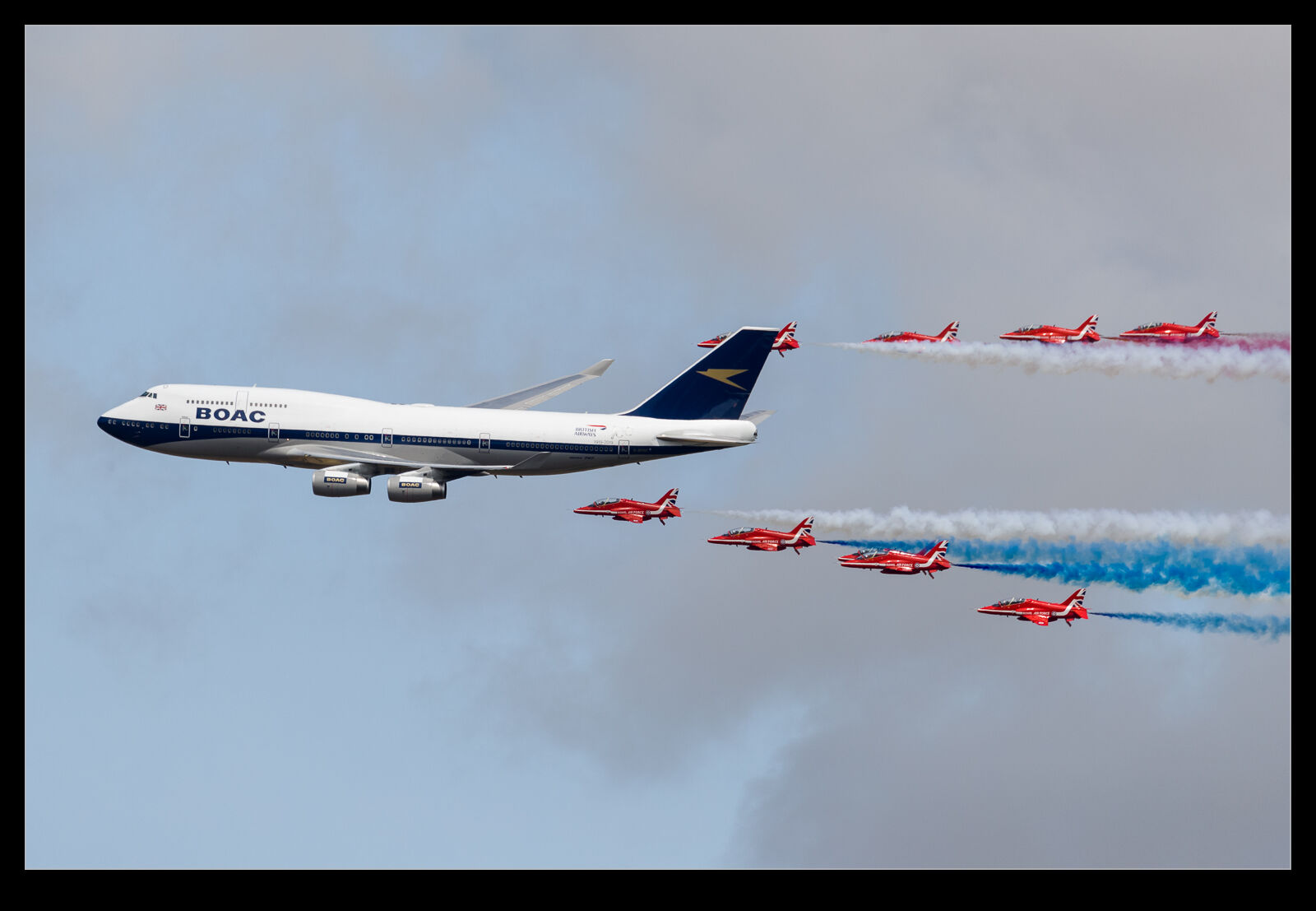 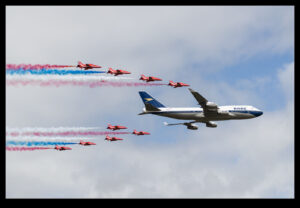 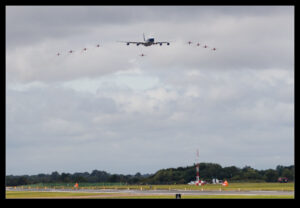 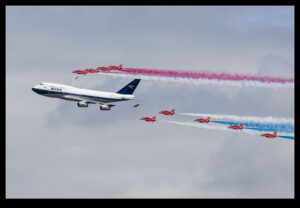 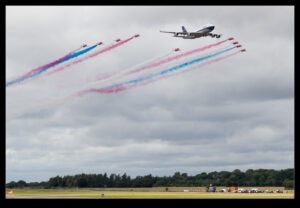 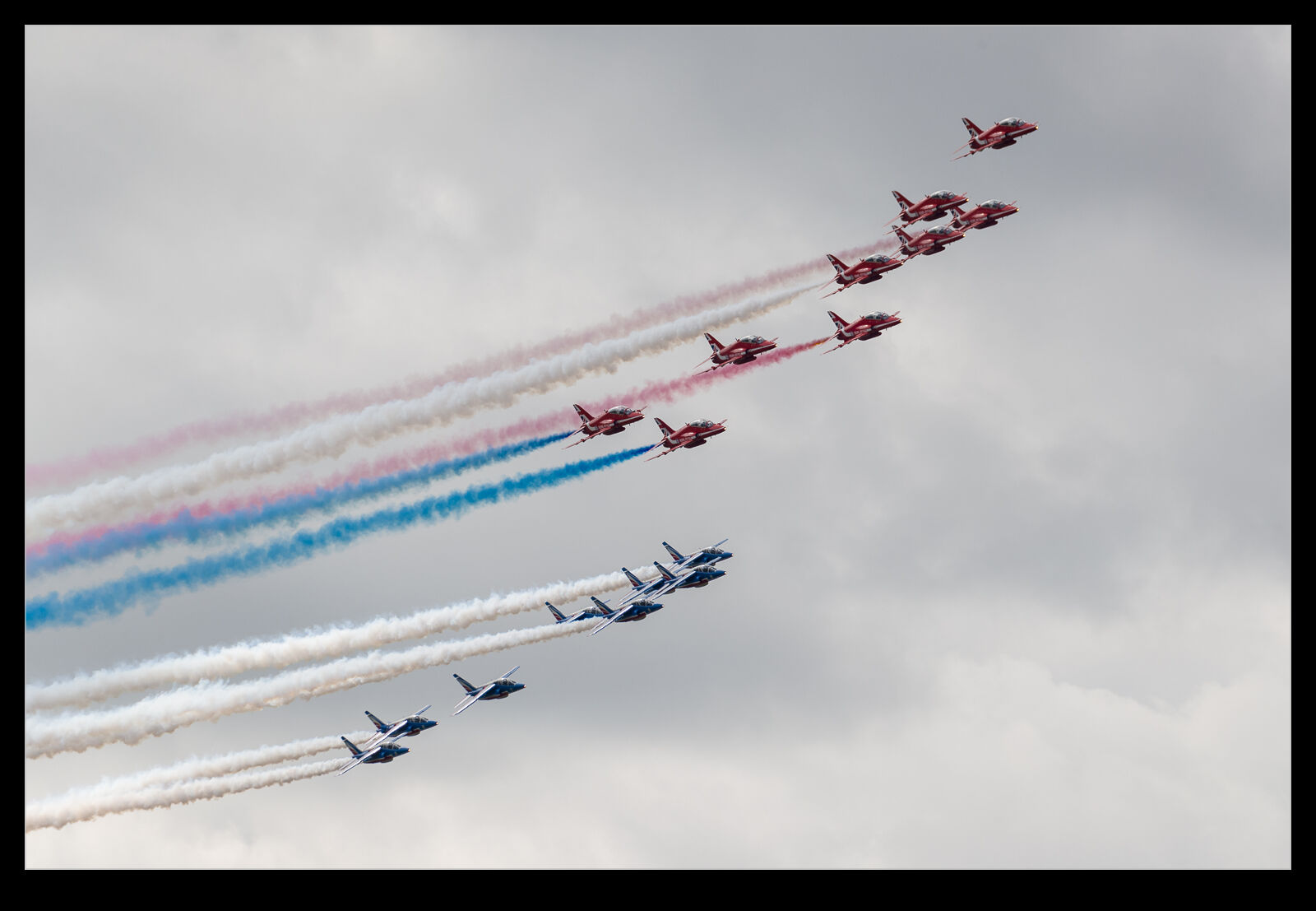 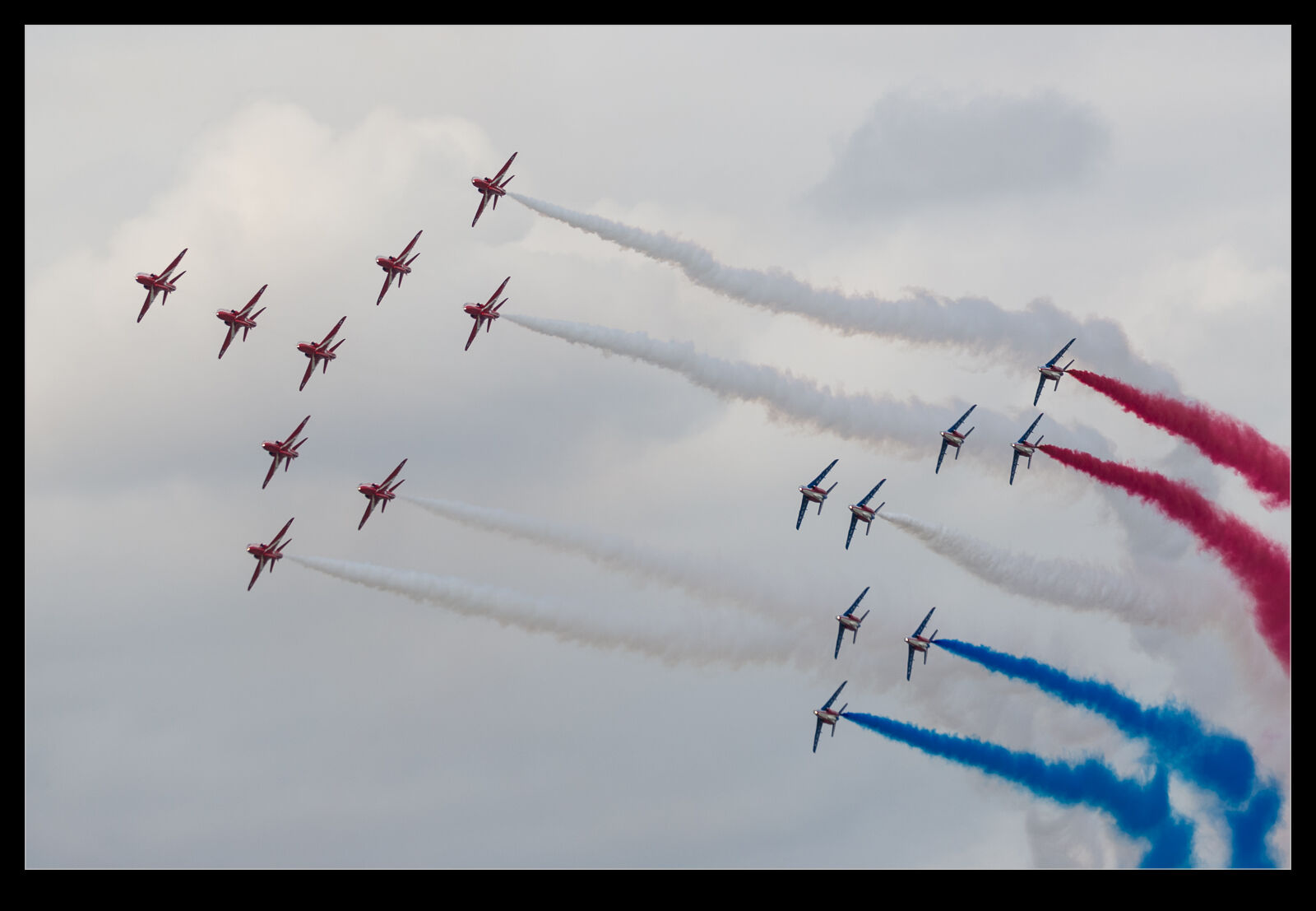 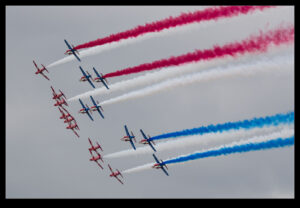 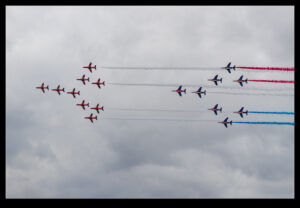