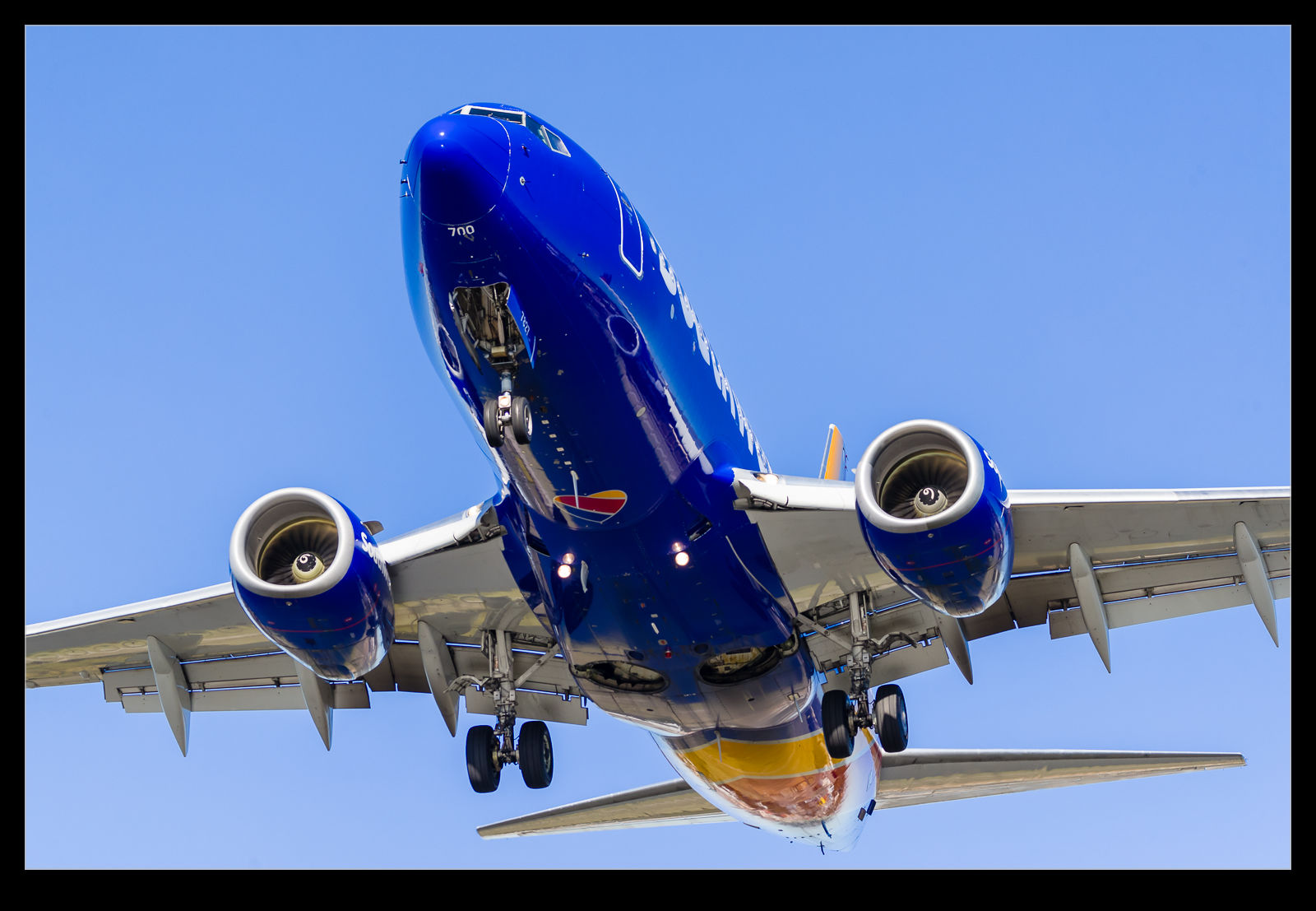 Bachman Lake sits at one end of Dallas Love Field.  Early one morning, I decided to see whether the trail alongside the lake made for a good spot to get some shots.  The traffic at Love Field is heavily skewed towards Southwest 737s so I wasn’t expecting a lot of variety but instead wanted to see what angles I could get.  It also would be nice to have a stroll along the lake in the morning light. 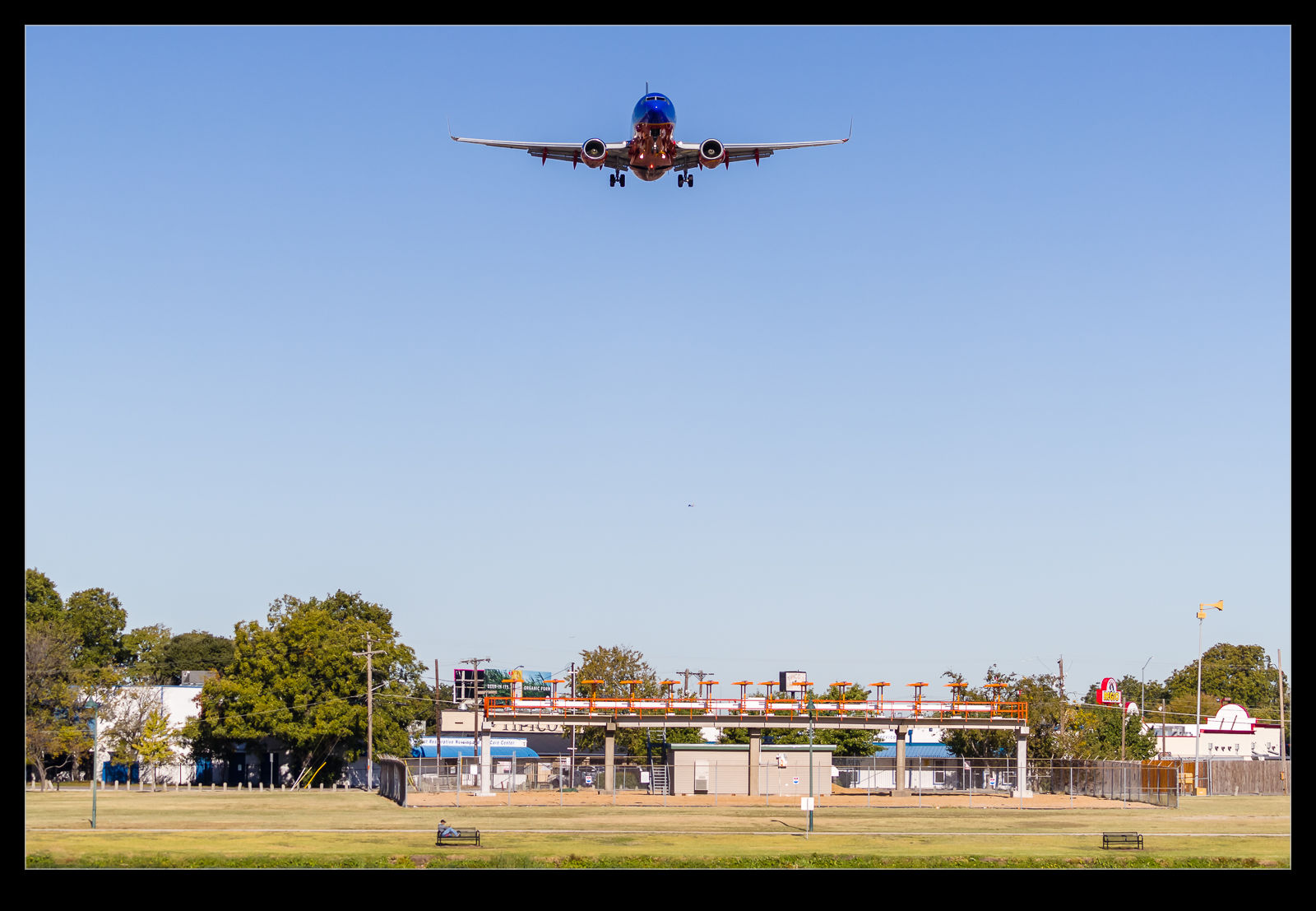 There are two runways at Love Field so you have a bit of a guess as to which one will be used at any one time but that is fine.  The view across the lake as the jets come to the northerly runway provides a nice wider view of things.  The near runway allows getting together front quarter shots or to go right underneath for a different perspective.  While most arrivals were Southwest jets, I did see a couple of corporate jets while I was there so there was a bit of variety. 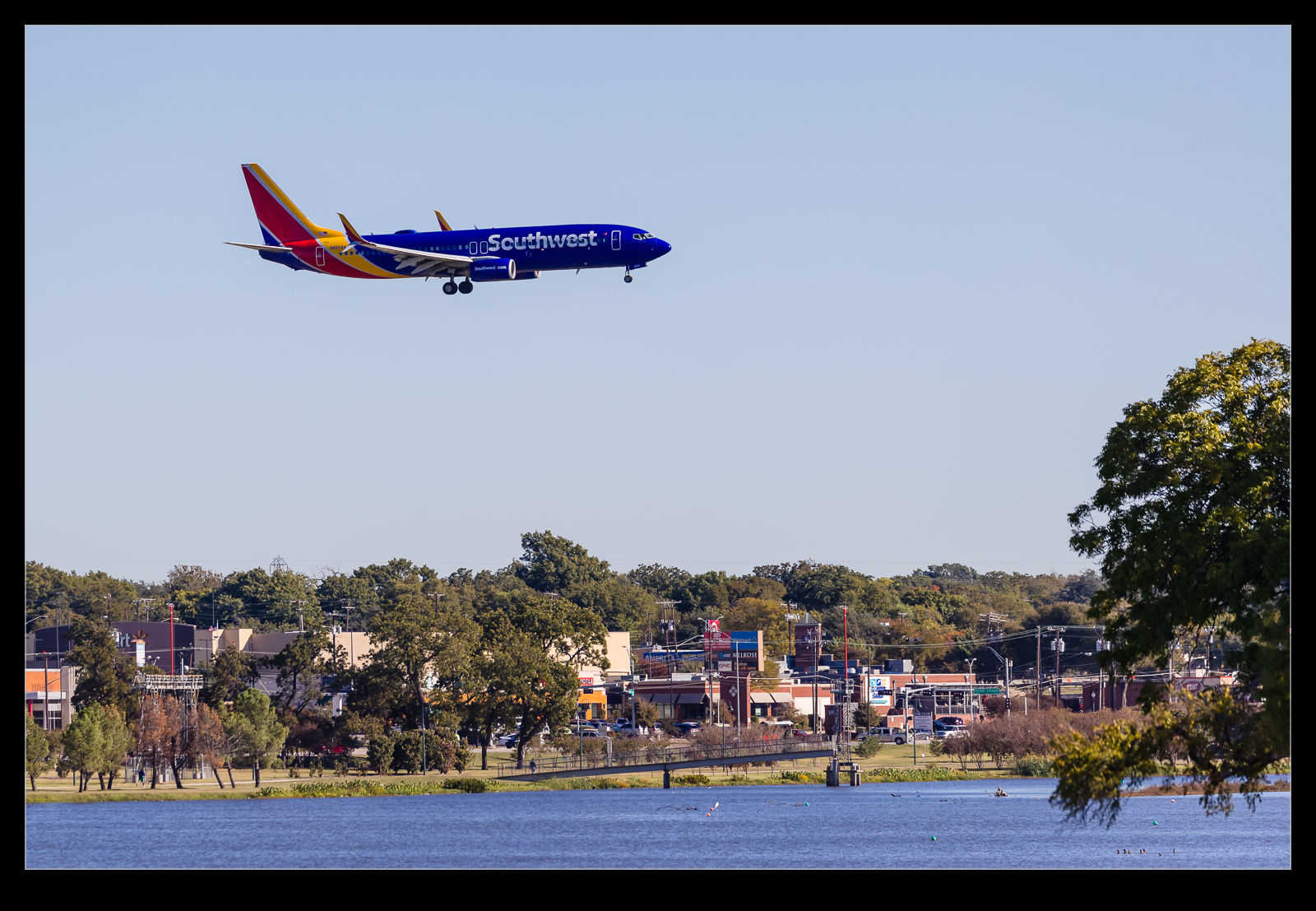 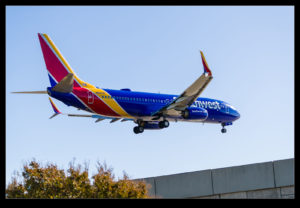 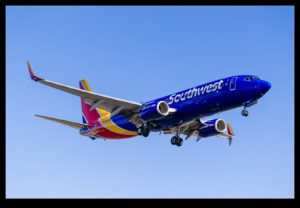 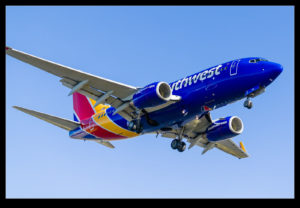 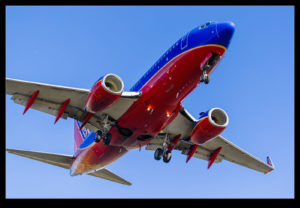 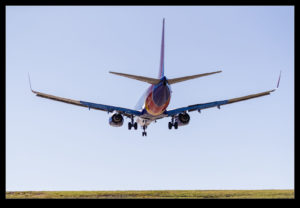 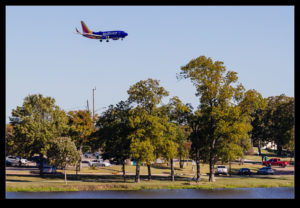 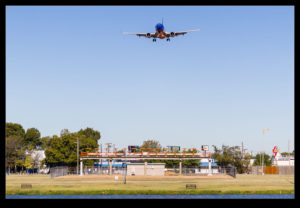 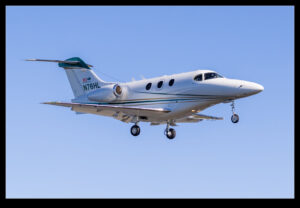 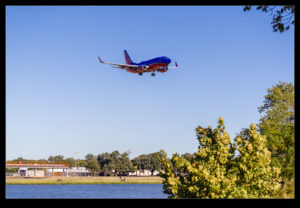 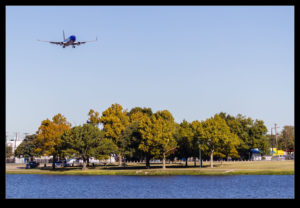 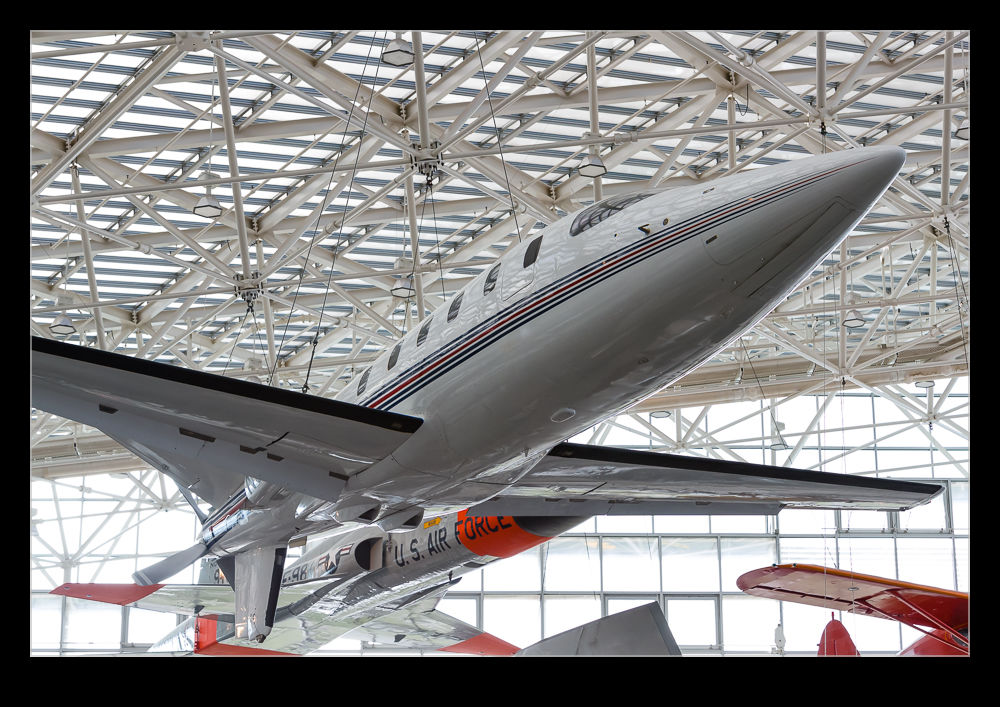 Early efforts at composite business aircraft did not go smoothly.  The Beech Starship ended up being a burden on the company and they bought most of the planes back and destroyed them.  Prior to the Starship, there was the Lear Fan.  A project started by Bill Lear and continued after his death, the idea was a composite aircraft with two engines driving a single pusher propeller.  The light airframe and plenty of power was to provide great performance.  Sadly, the early approach to composite design did not go smoothly, nor did the gearbox design to combine the two engines to one propeller. 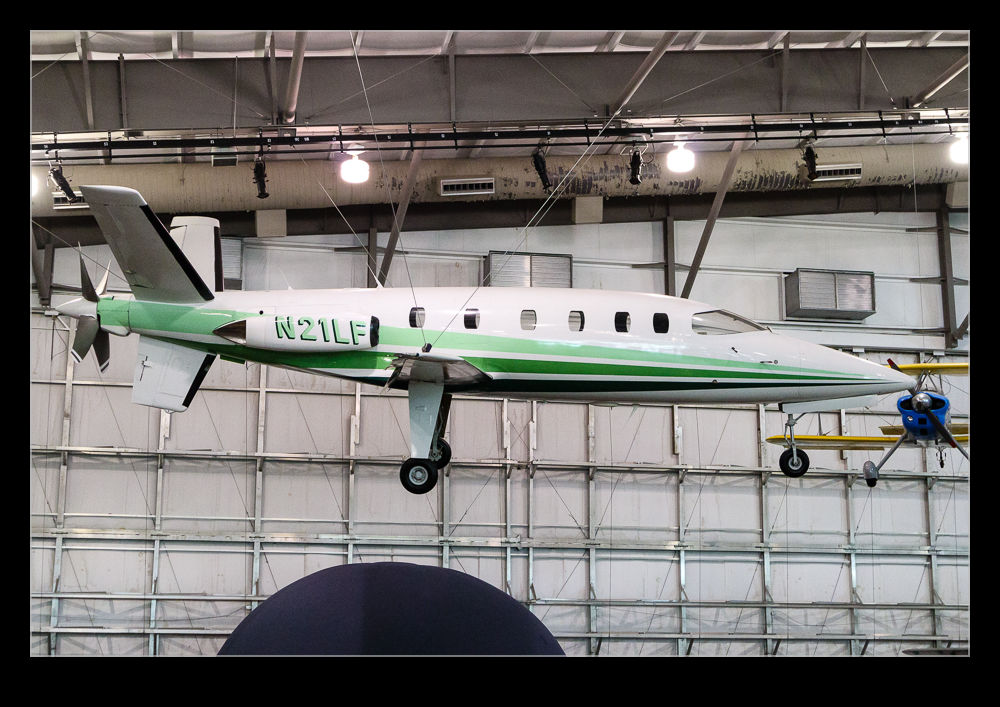 The project folded after three prototypes had been built.  All three still remain and I have seen two of the three.  One lives in the Museum of Flight here in Seattle while another is in the Frontiers of Flight Museum at Love Field in Dallas.  The third one is in Oklahoma City so I am a bit annoyed I never knew that when I traveled there regularly.  Still, two out of three isn’t bad.  The single prop looks pretty chunky (the idea being that single engine handling was identical to twin engine handling) and I imagine the diameter had to be limited to avoid prop strike issues during rotation.  Overall, it is quite a neat looking design.  A shame it was a bit ahead of the technology curve when it was designed and built. 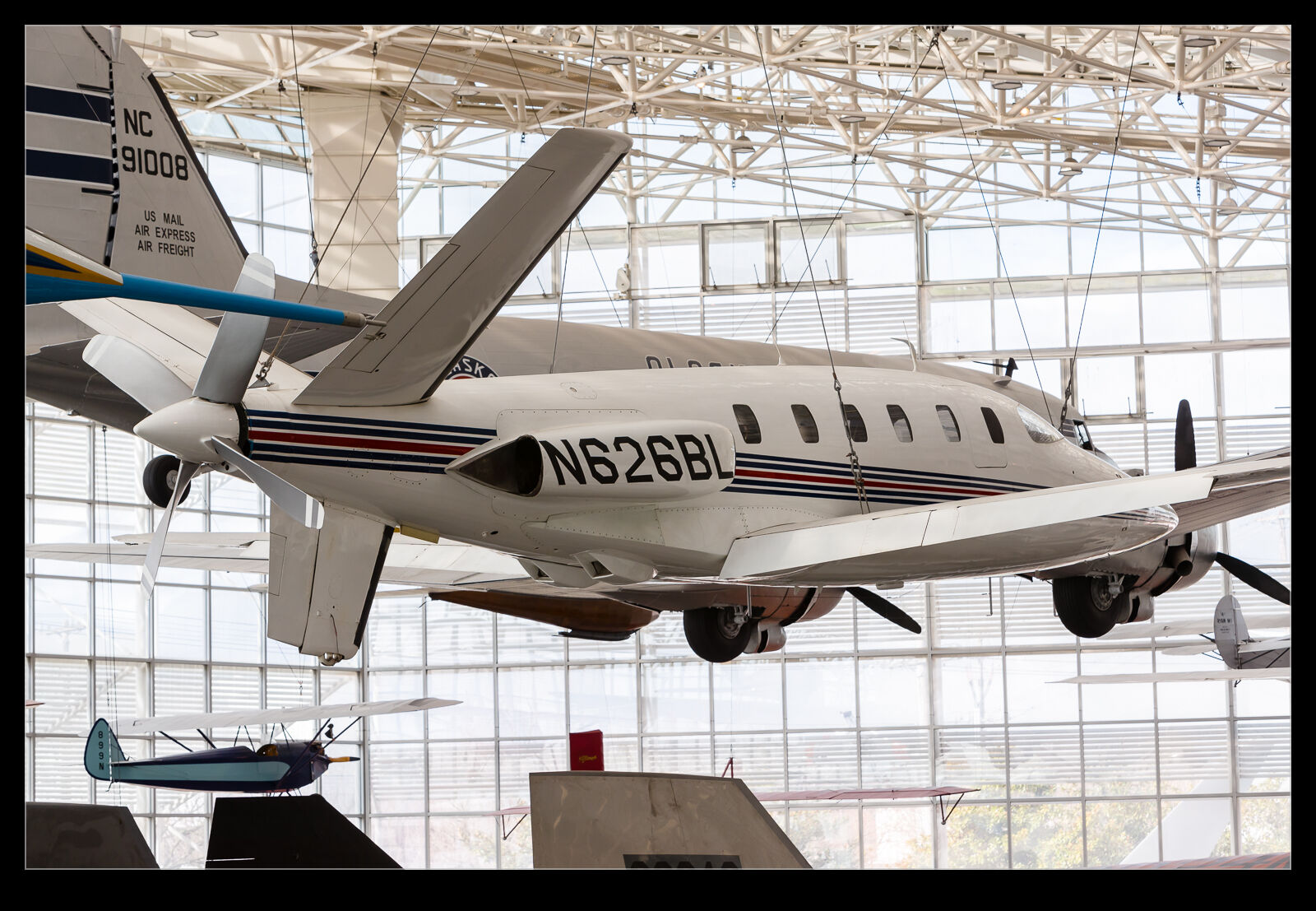 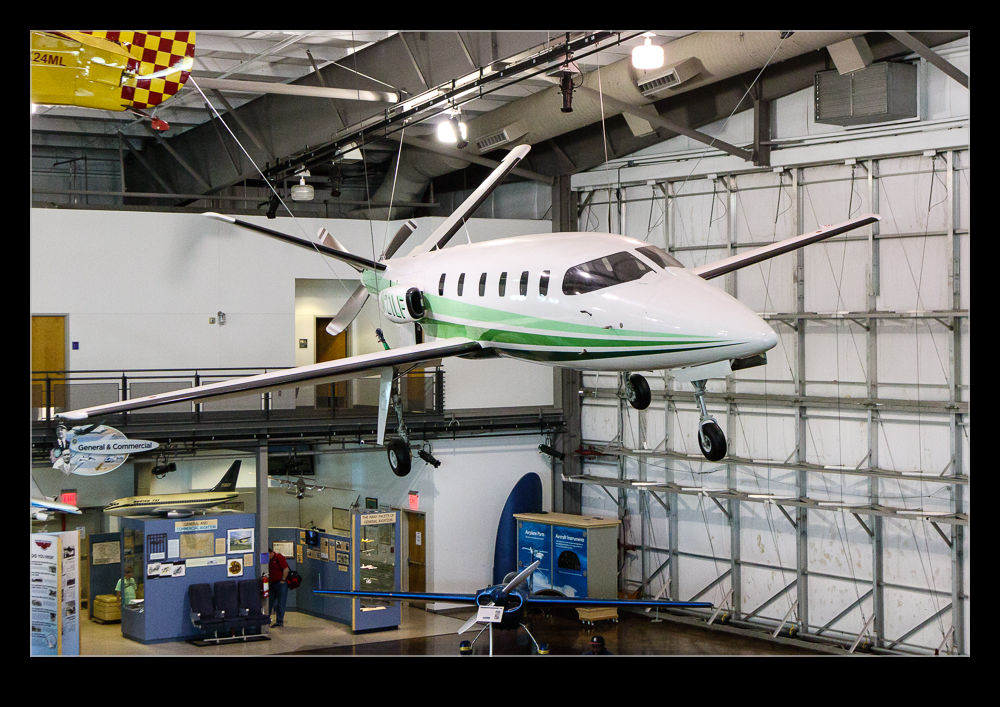 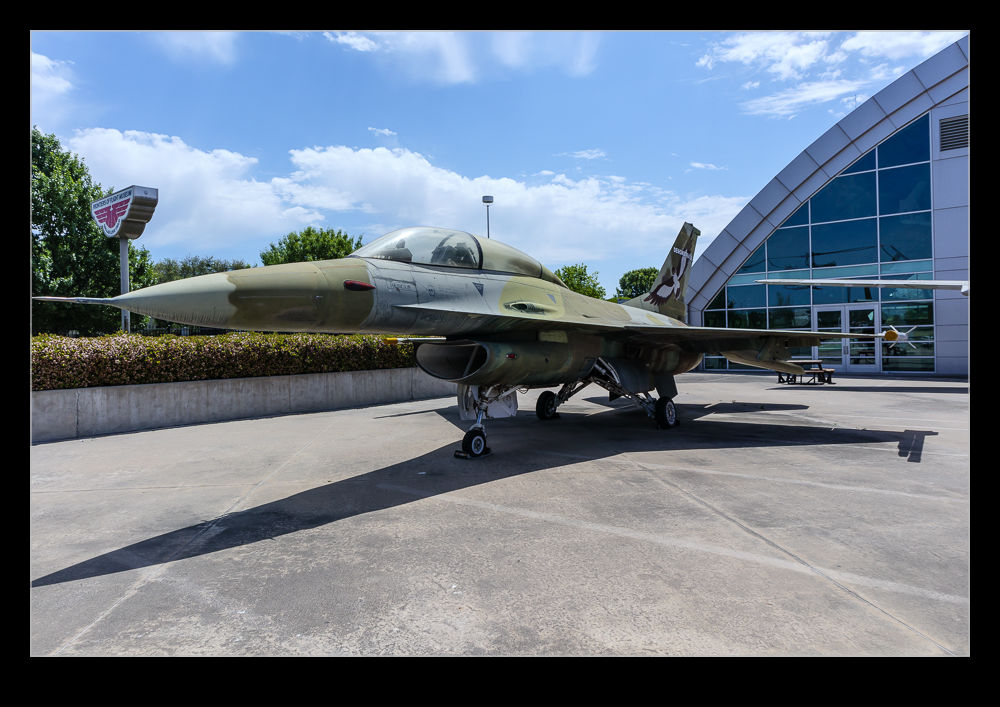 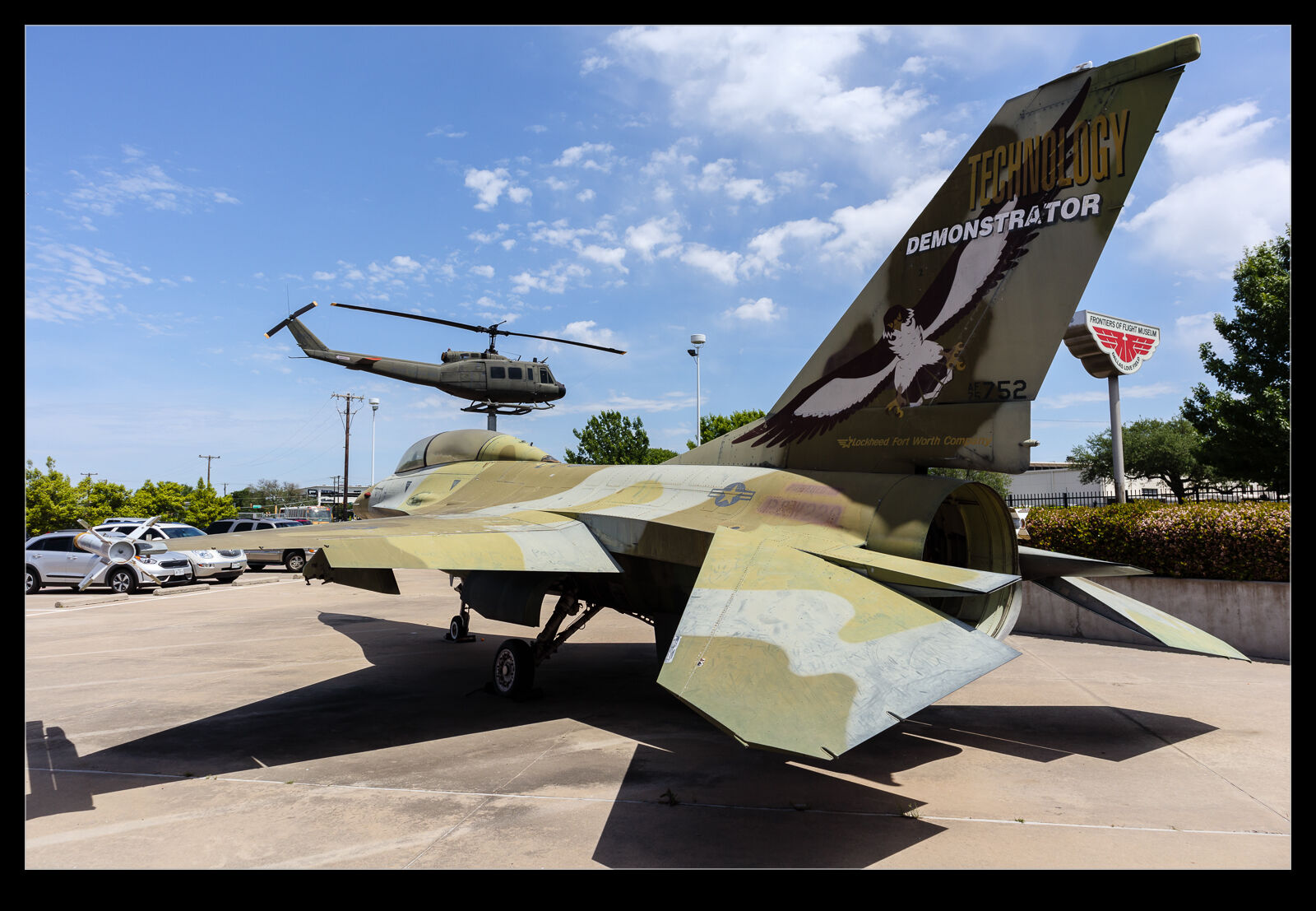 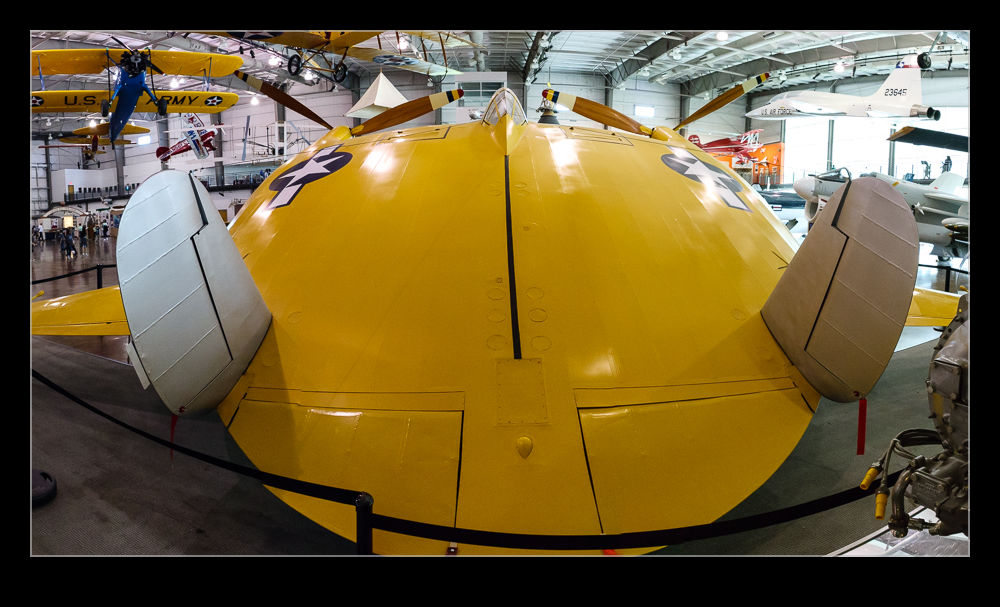 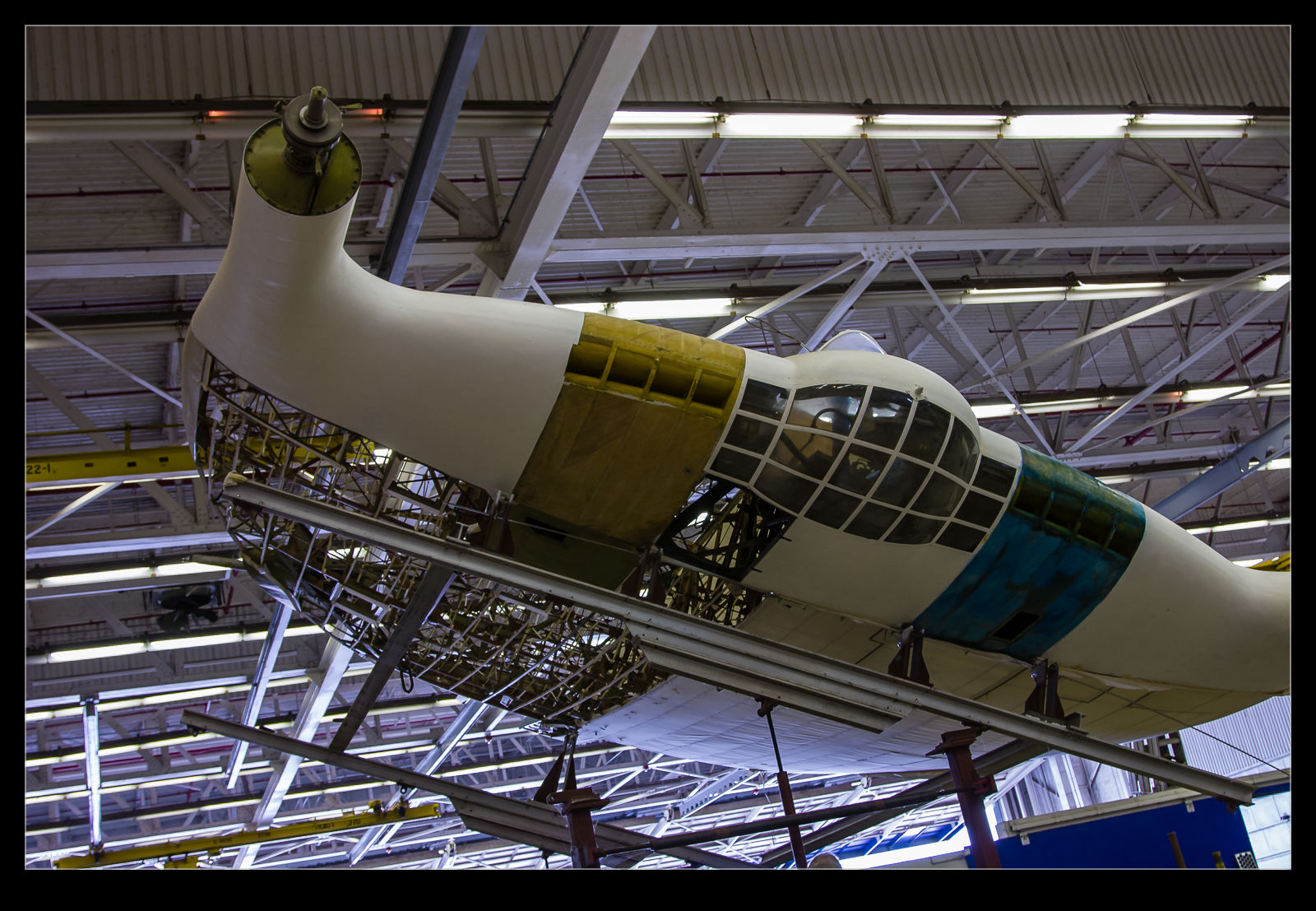 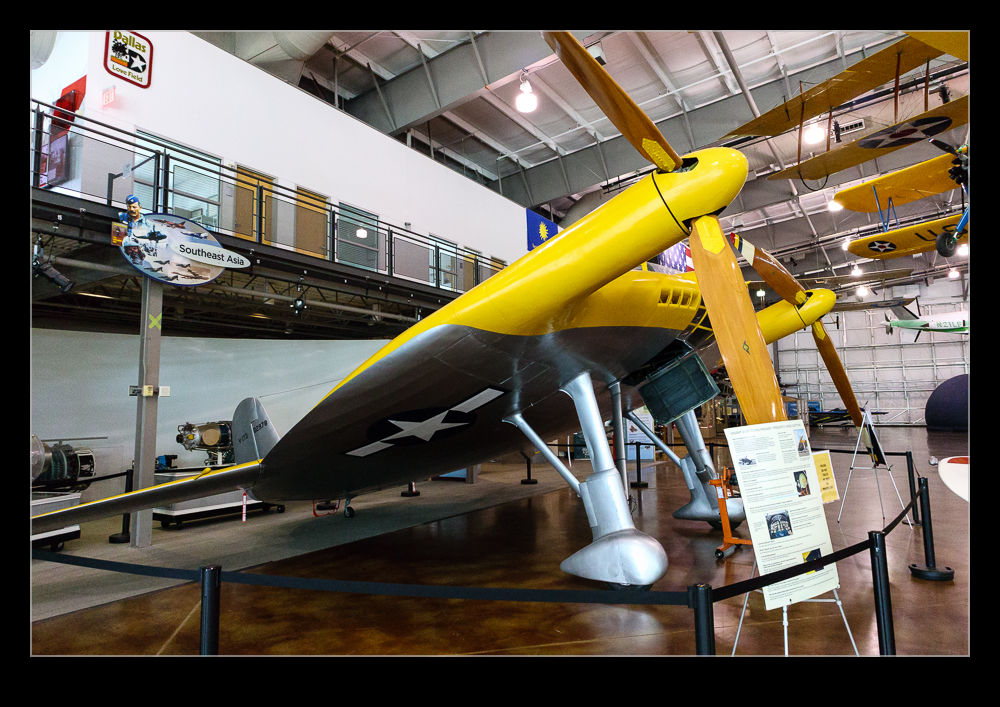 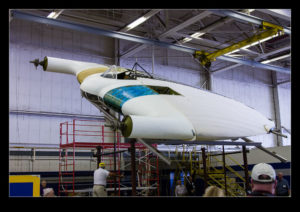 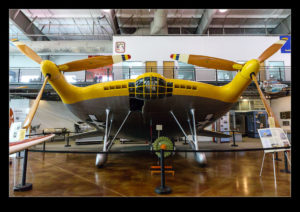 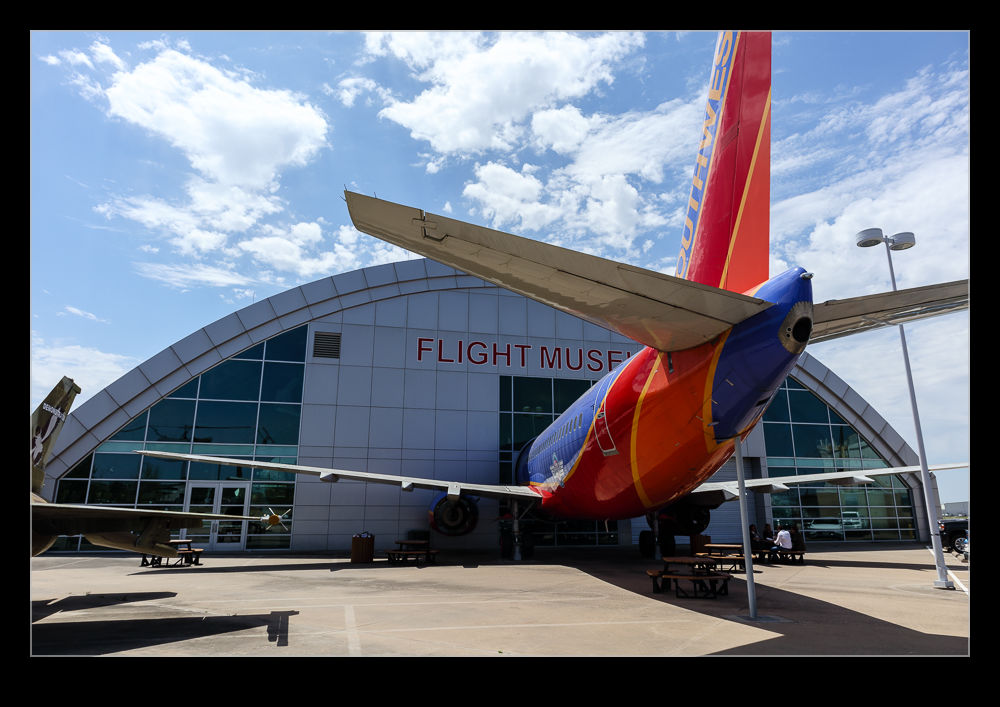 A work trip to Dallas wrapped up a few hours prior to my flight home.  I was flying out of Love Field so figured a quick detour to the Frontiers of Flight Museum just across the field from the terminal was in order.  What I hadn’t appreciated was that tons of school parties had the same idea.  The place was heaving with kids and being kids, they were doing everything at high speed and high volume.  The inside of the 737 exhibit was not a great place to be! 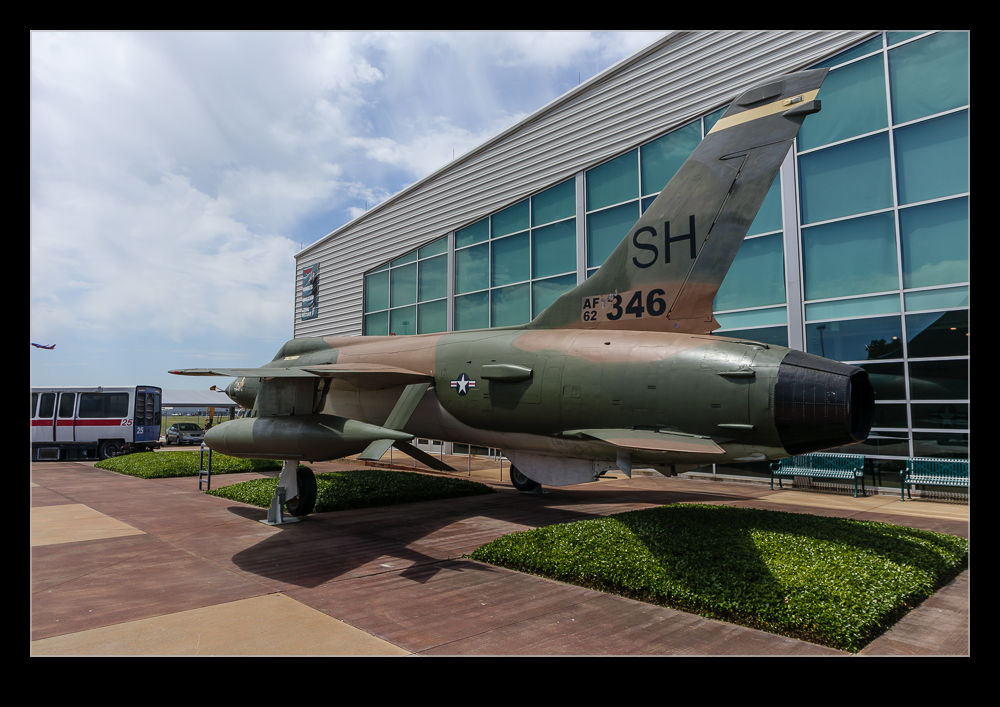 Southwest has a big influence on the museum including a whole 737 and the front fuselage from another.  They don’t dominate things though and there are plenty of other airframes both inside and out.  I shall pick on a few favorites in due course but here is a sample of what was there.  It was a brief visit but a fun one. 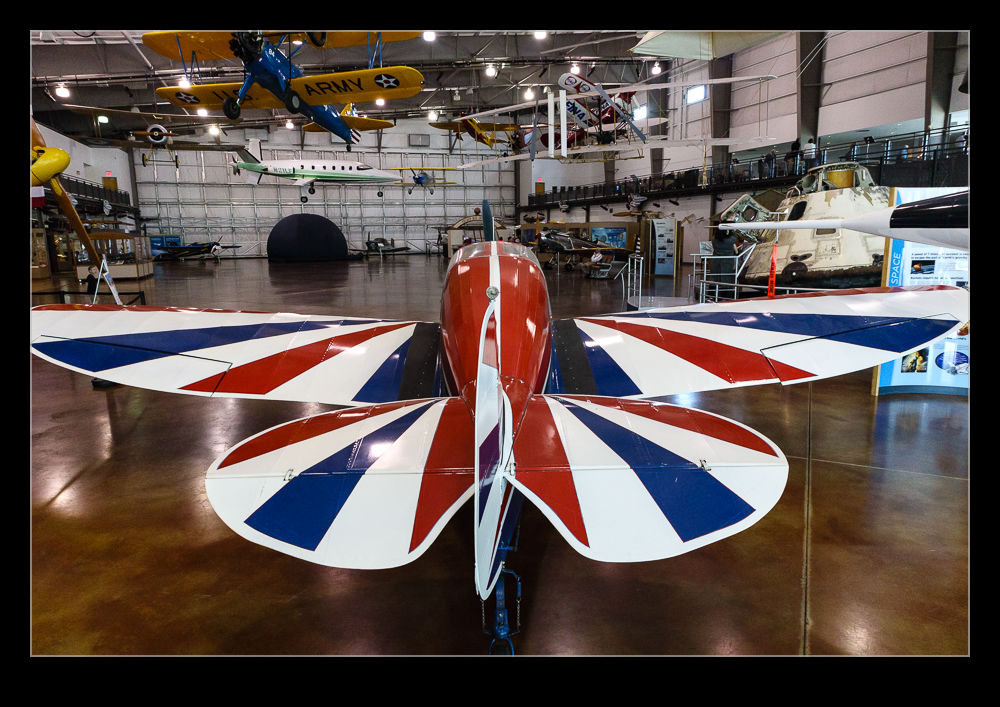 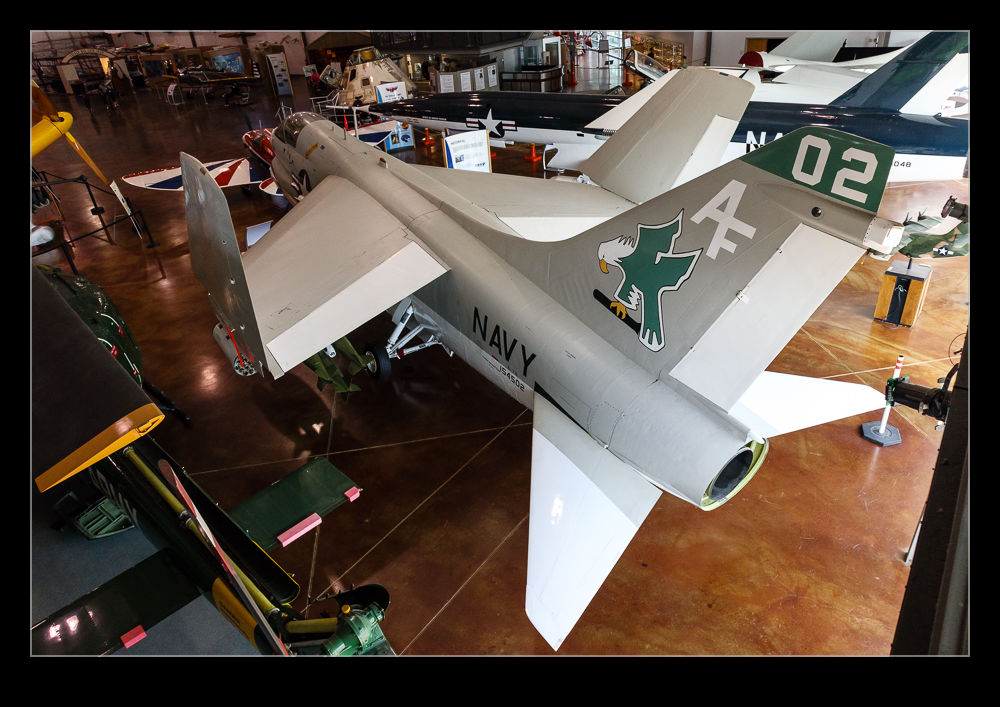 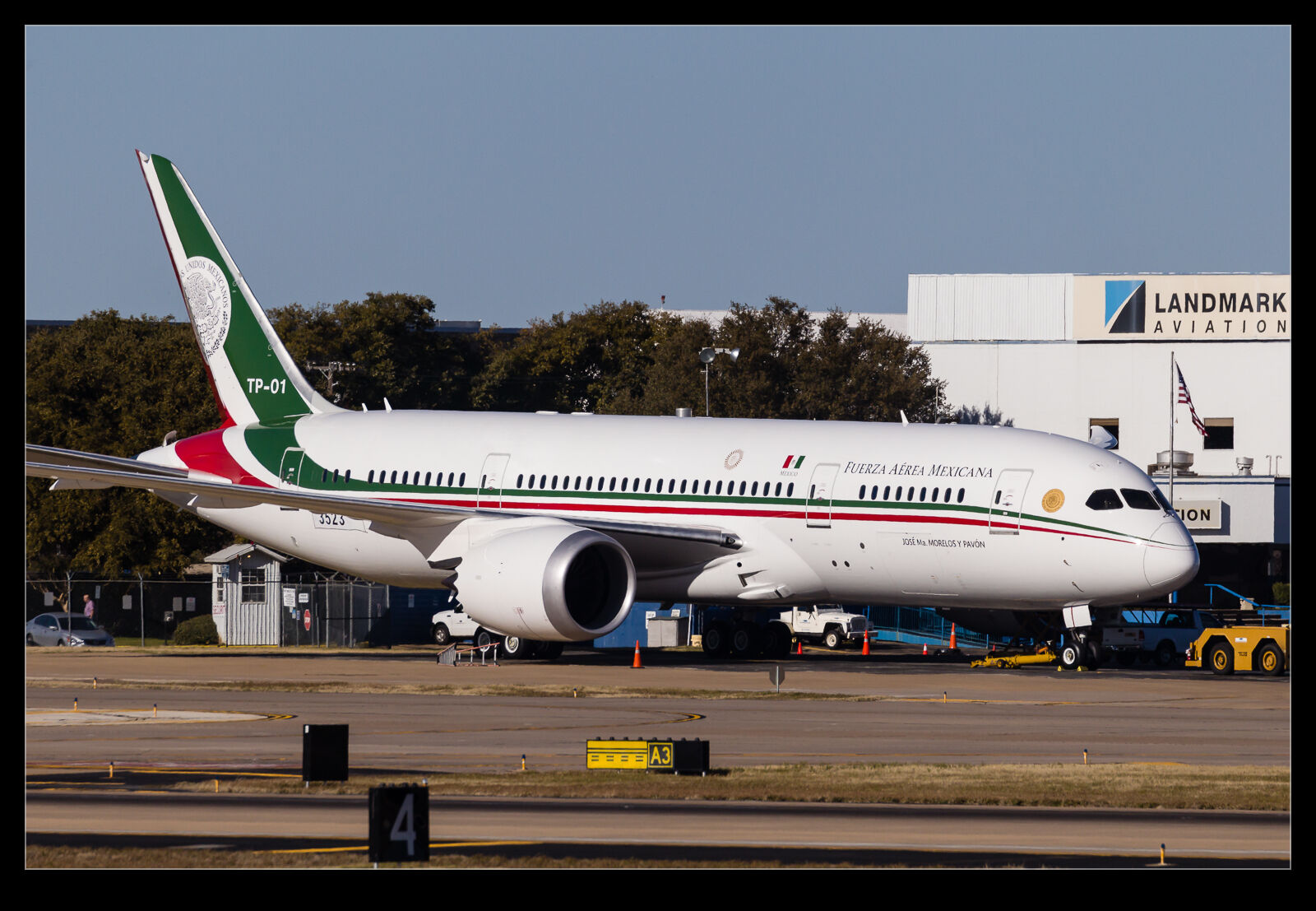 My trips through Dallas Love Field resulted in some shots of the Kuwaiti Boeing 747-8 BBJ. That was not the only interesting aircraft that was undergoing completion for a VIP customer at that facility. Parked behind it during a couple of my transits was a 787 that was destined for the Mexican Air Force. Only one time did I manage to get a reasonable shot of it and I was glad I did because, shortly after I took this shot, it departed for Mexico. I hope it is proving to be a useful aircraft for the country. No idea whether I will ever see it again in it intended role so I am glad to have got it while the chance was there.