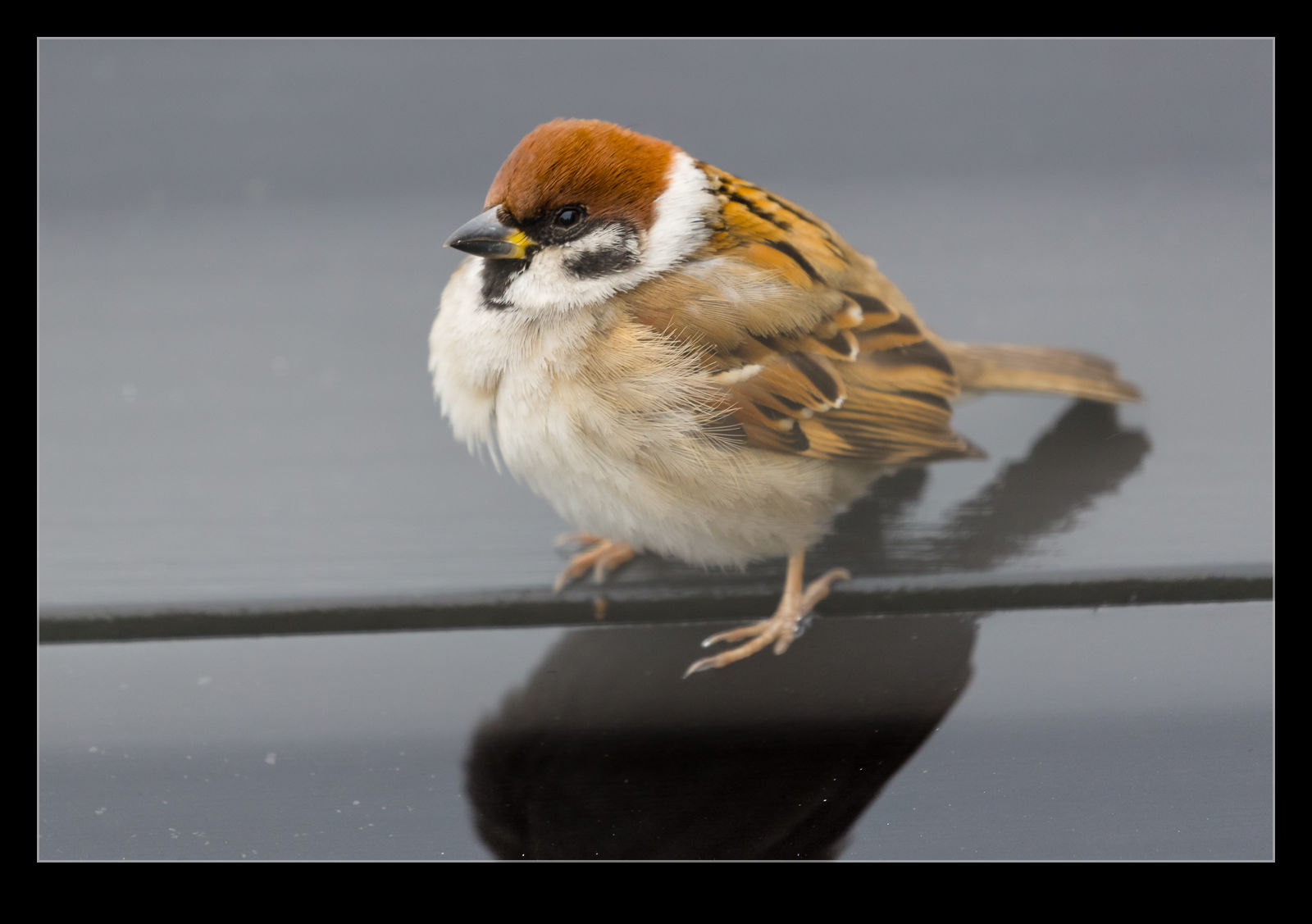 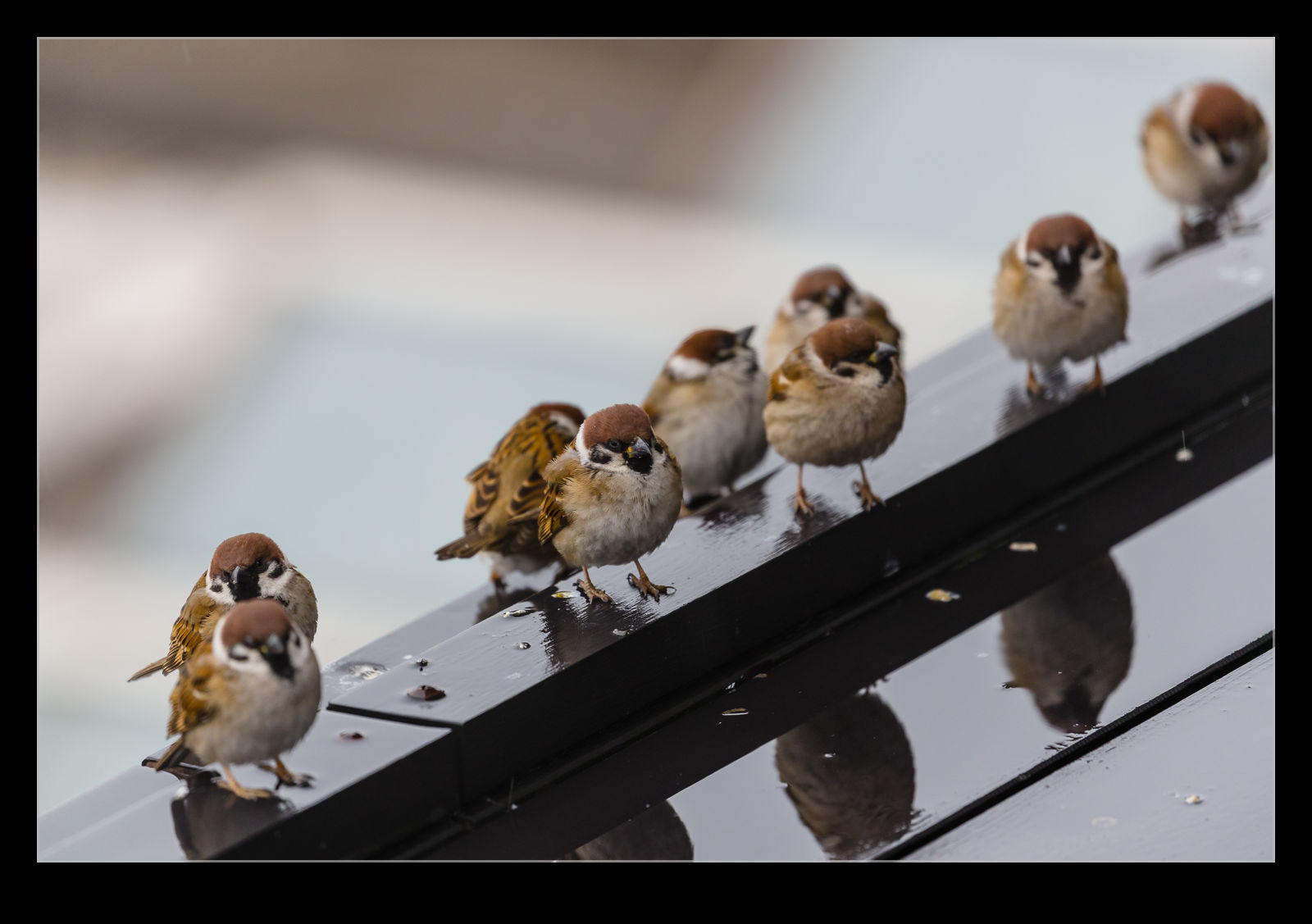 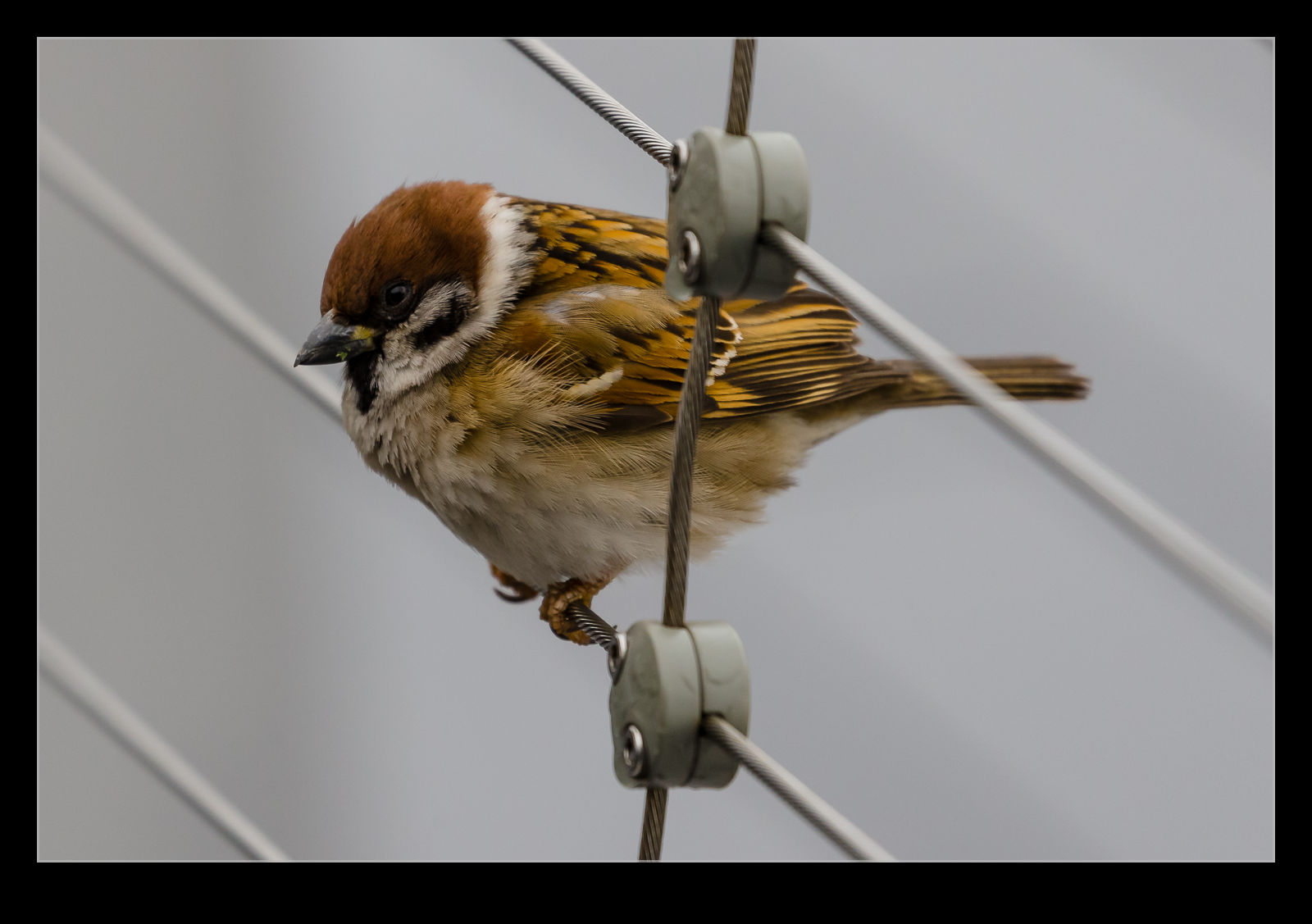 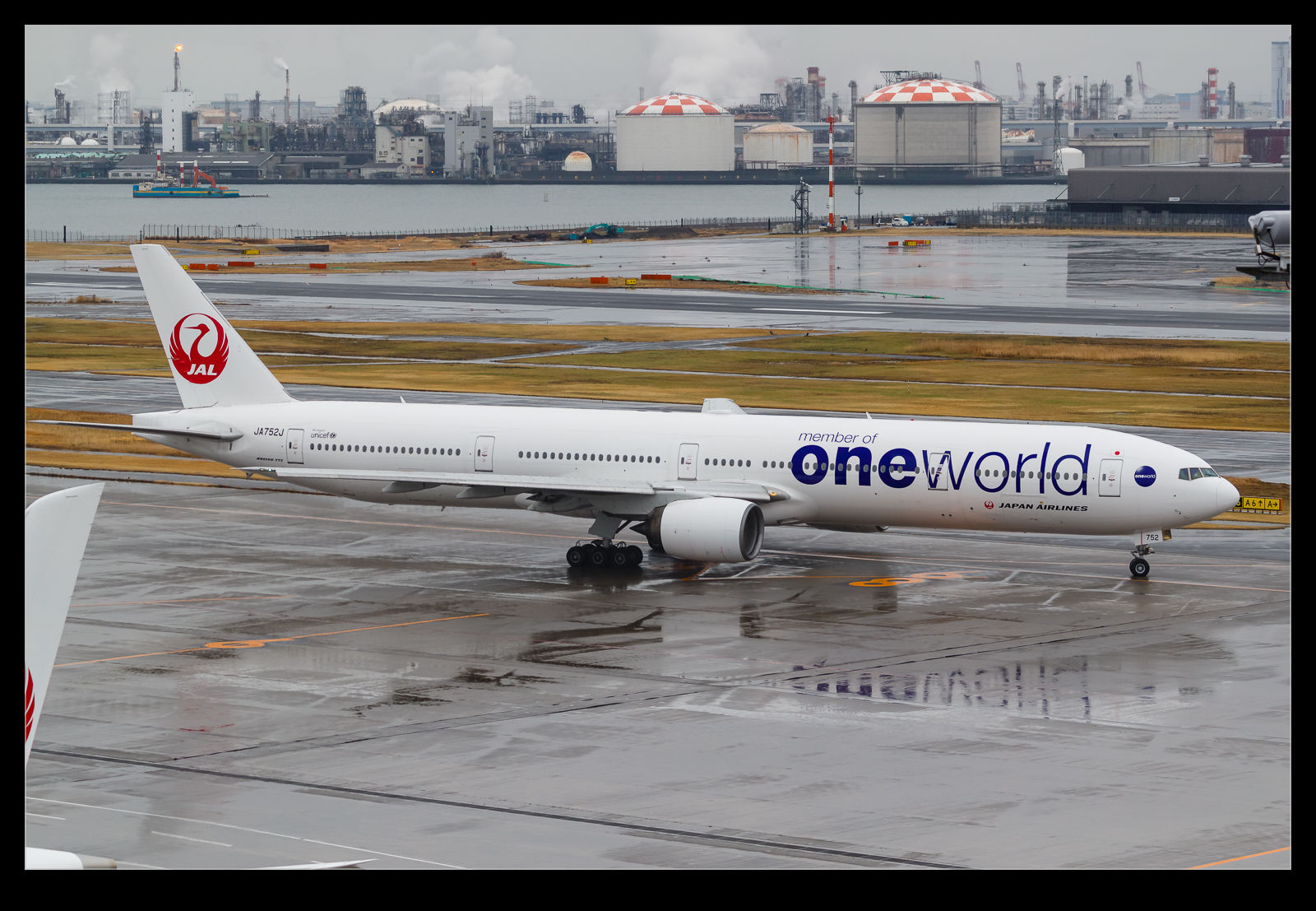 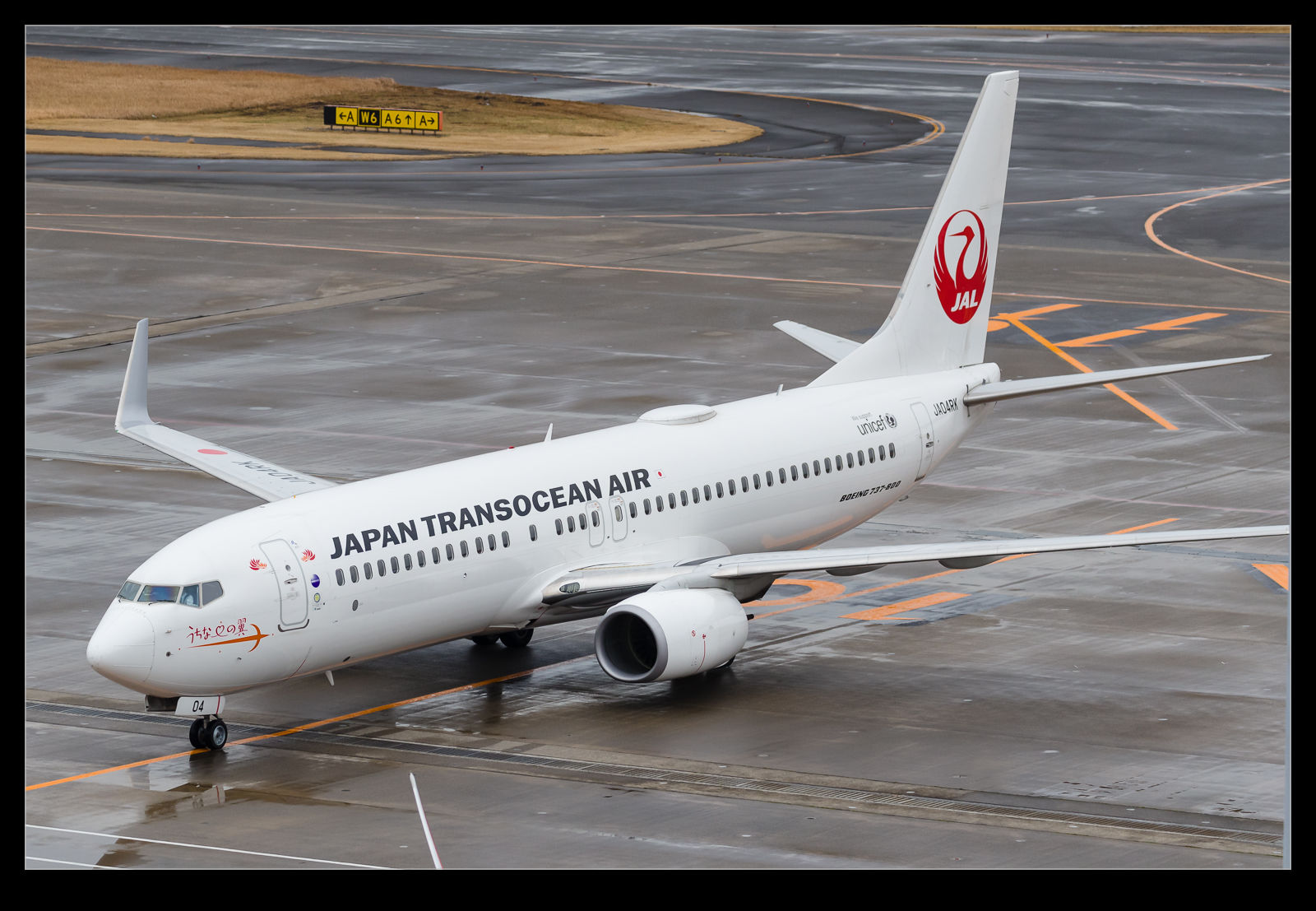 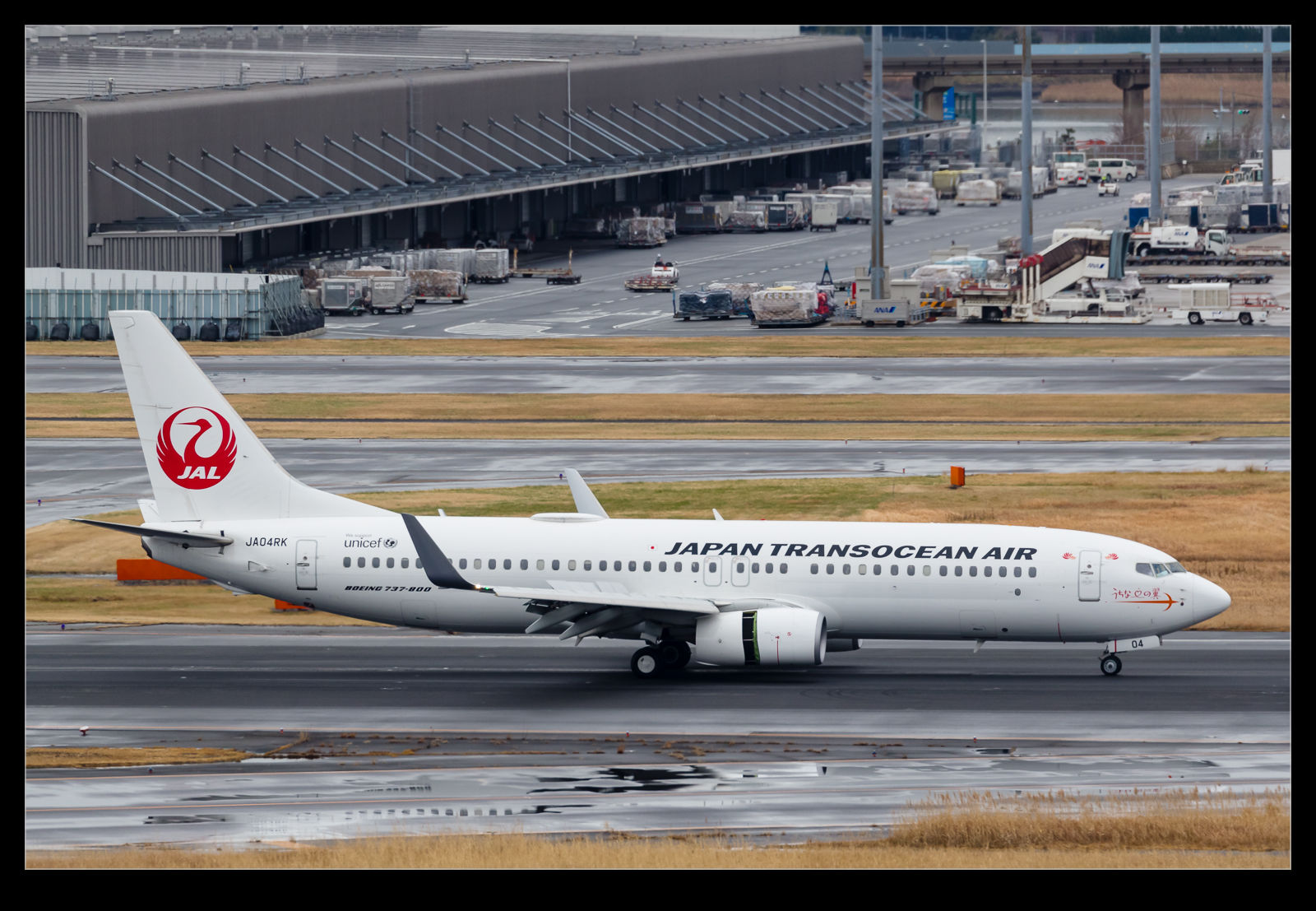 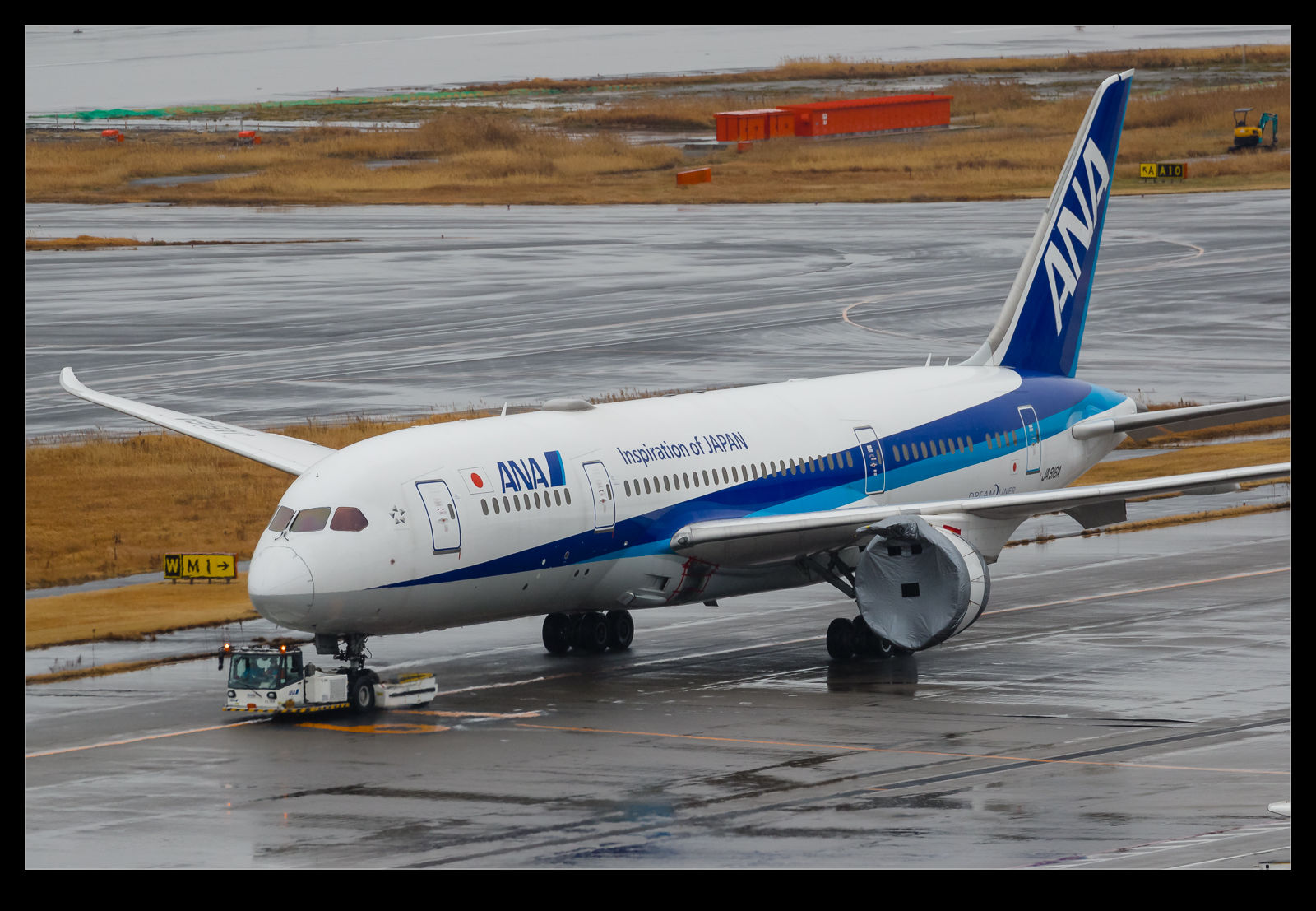 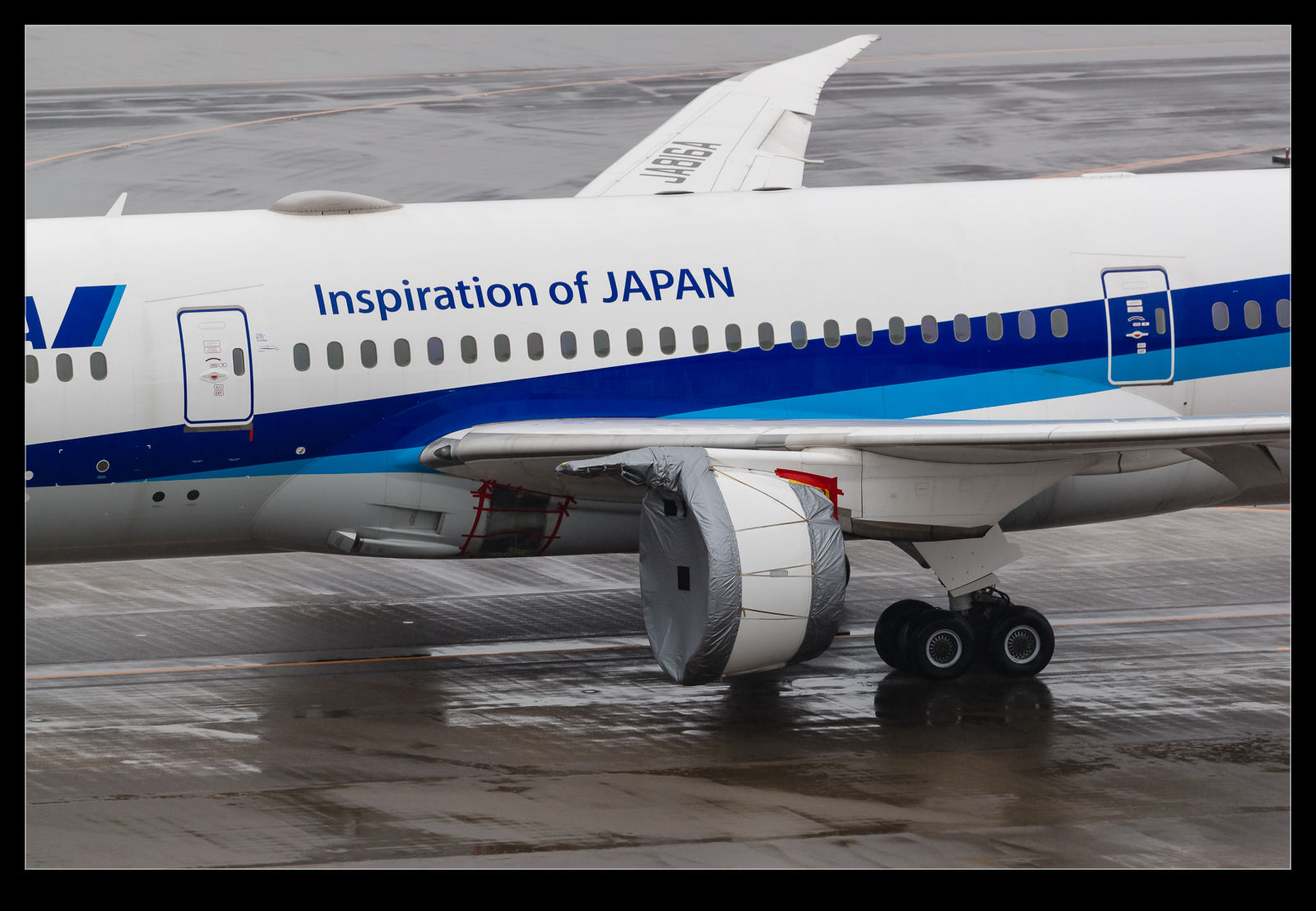 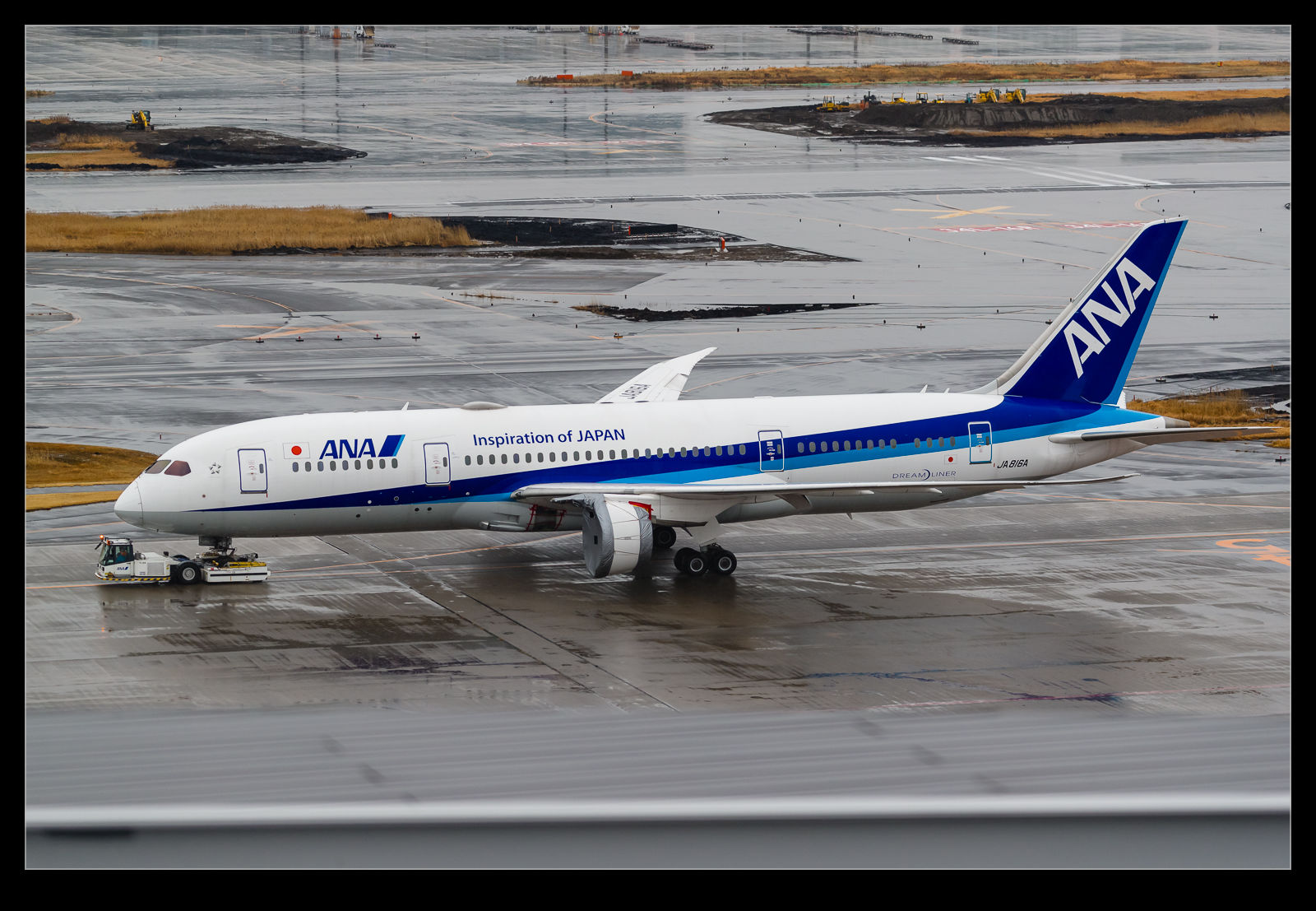 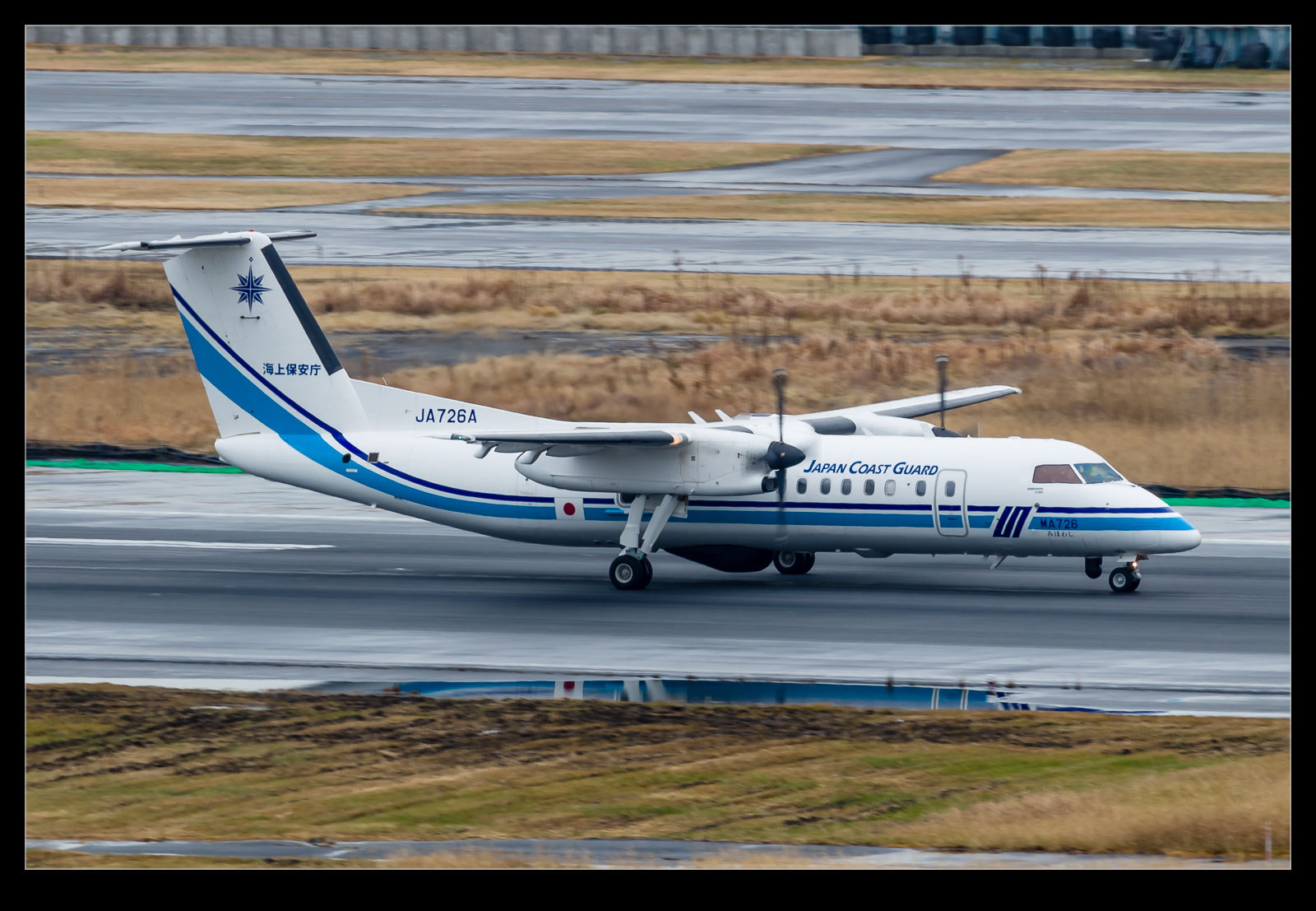 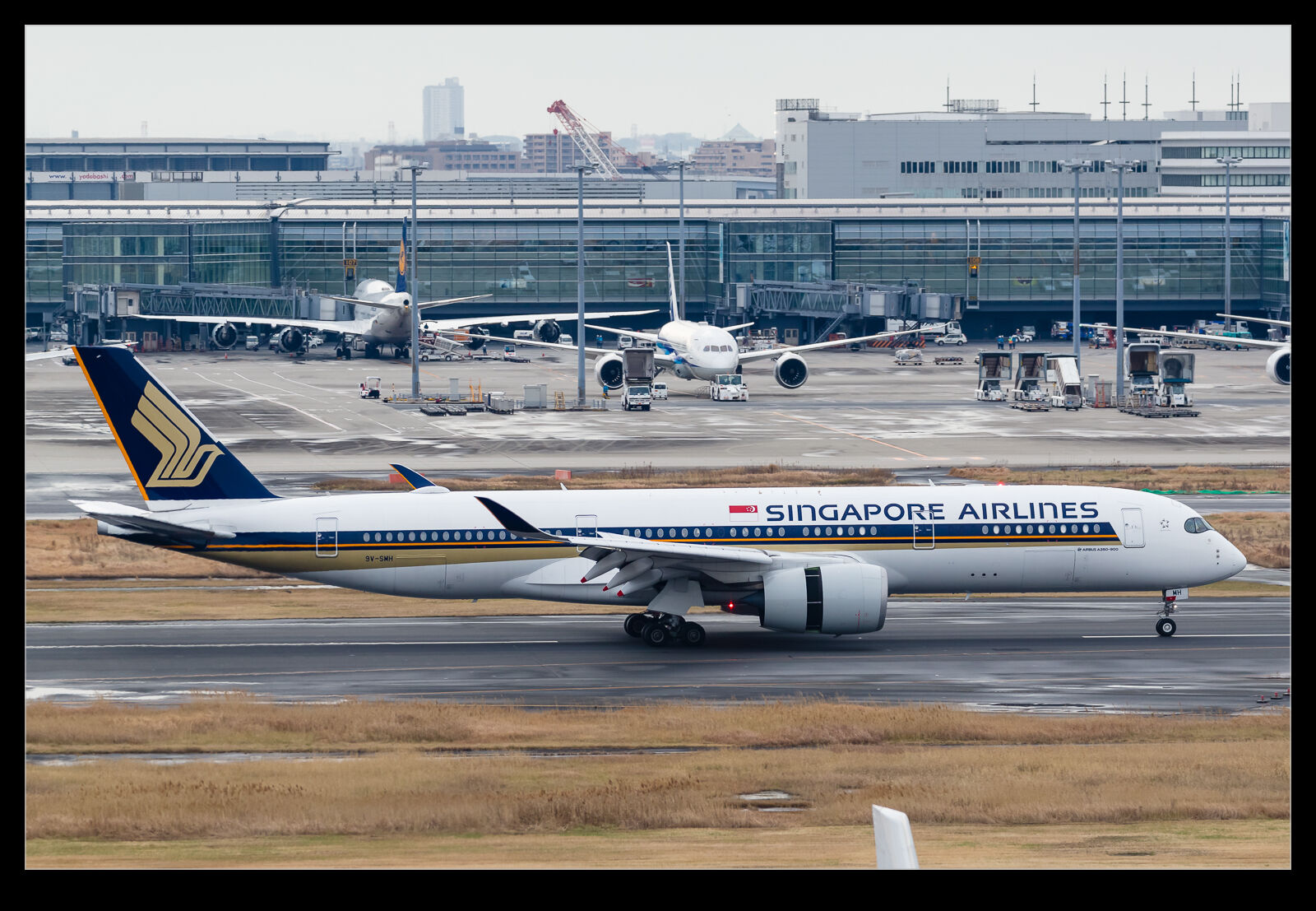 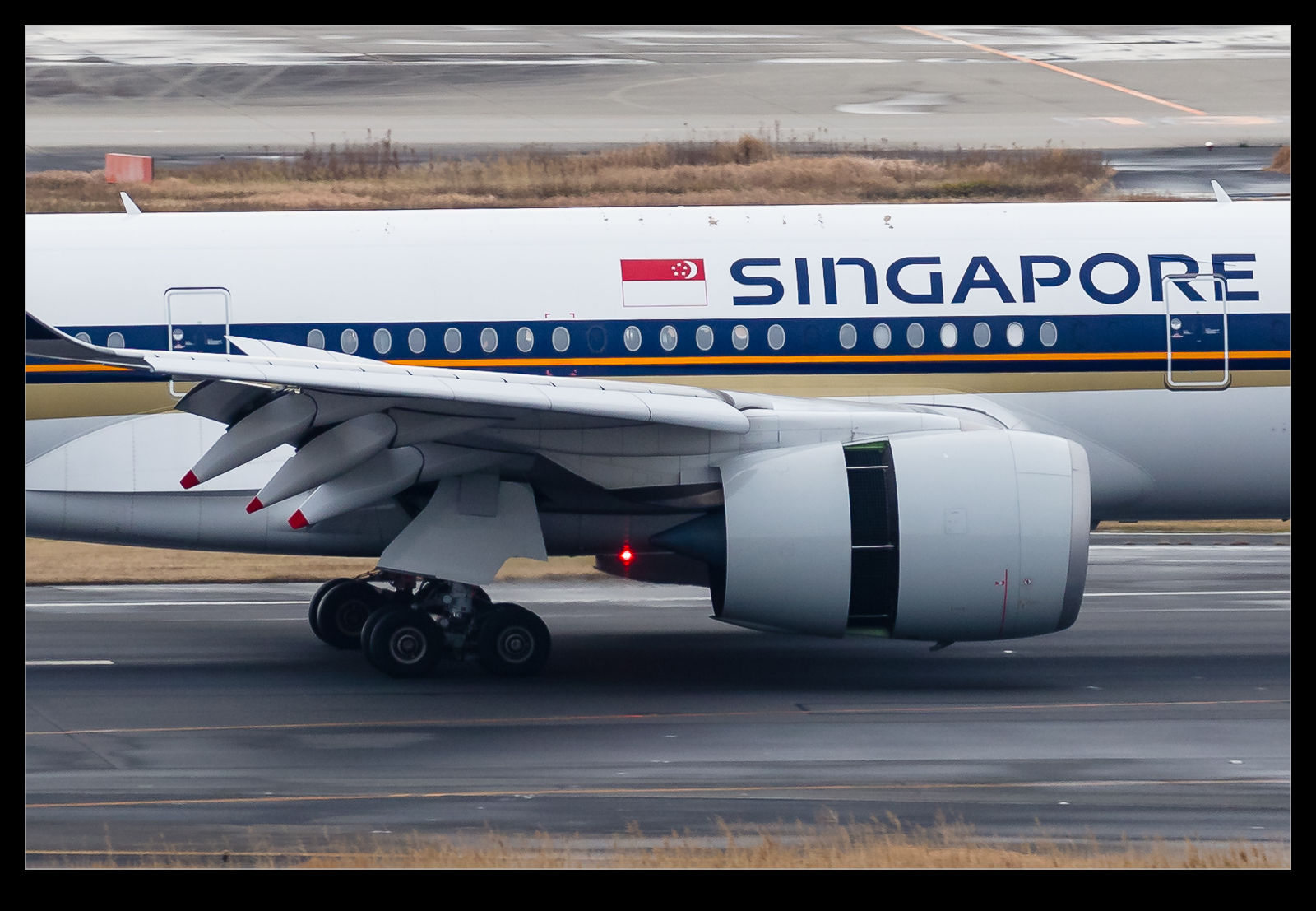 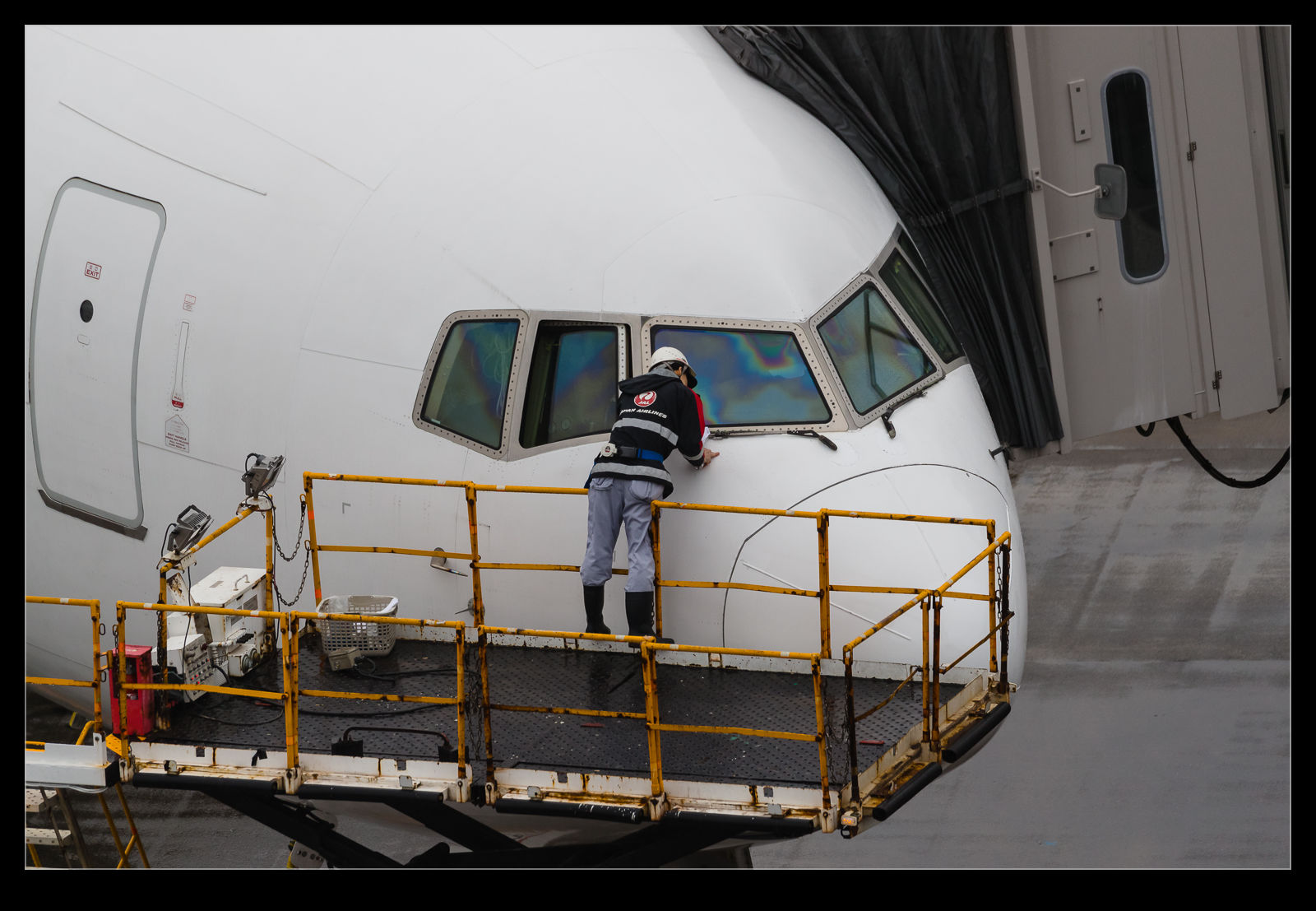 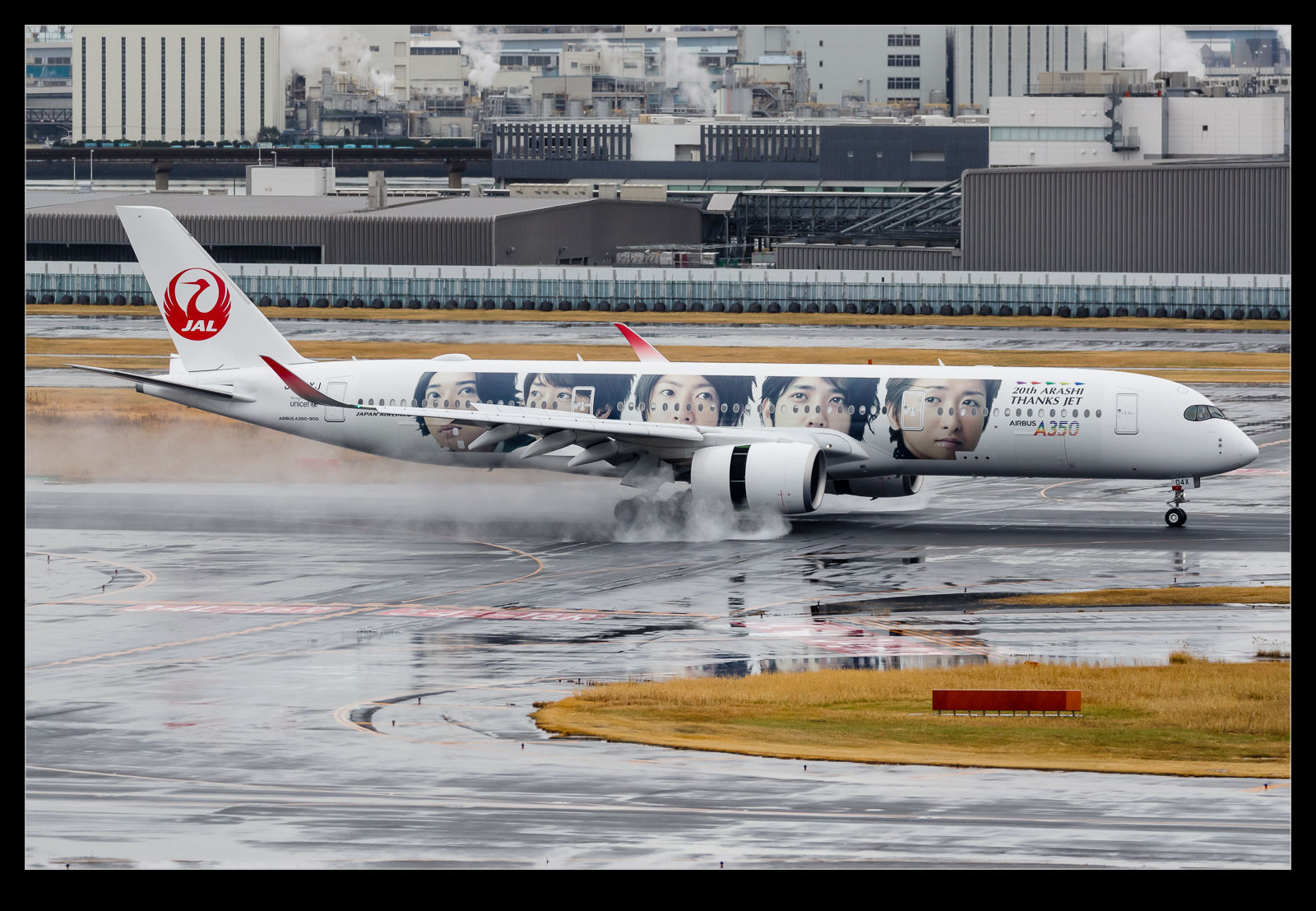 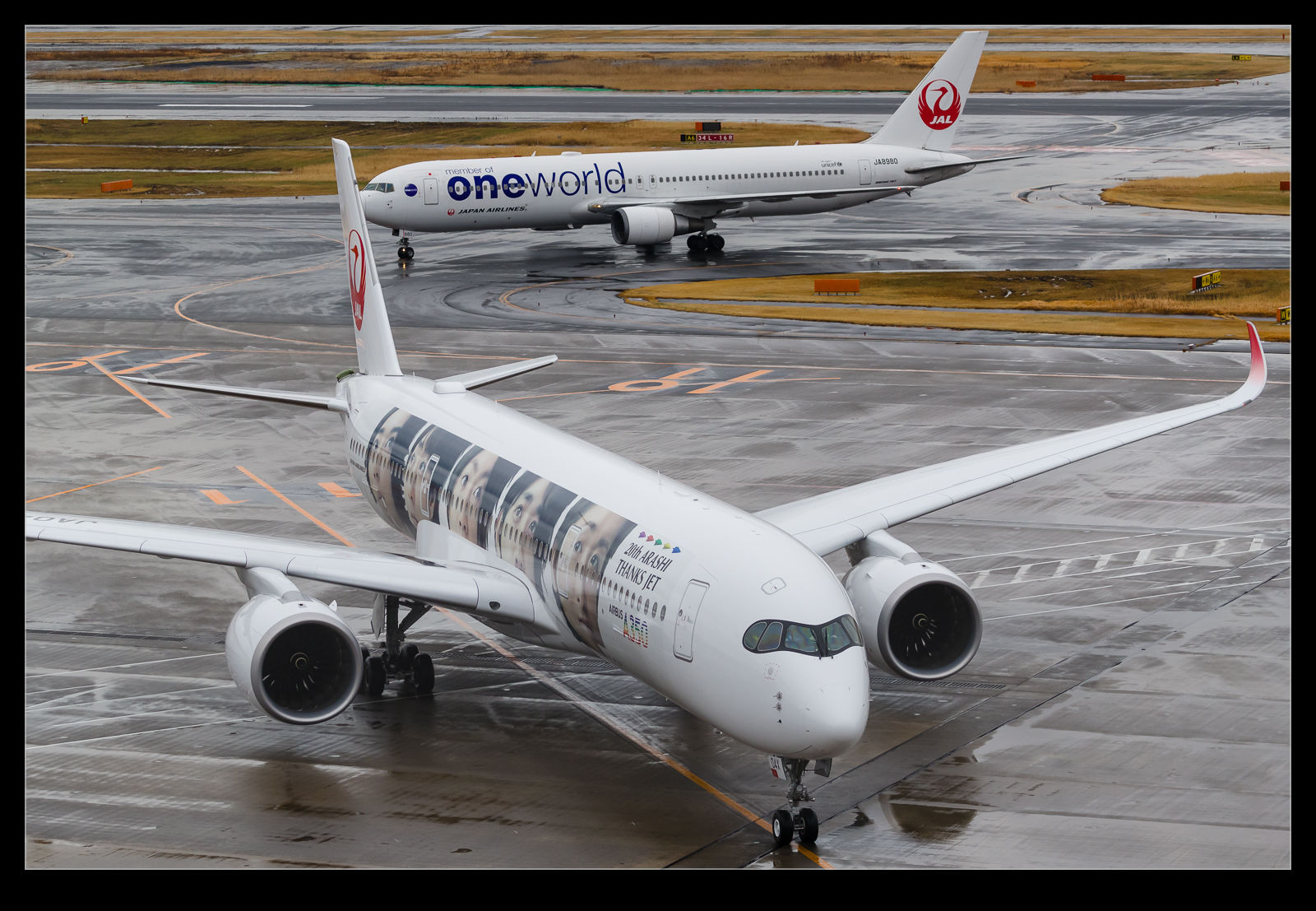 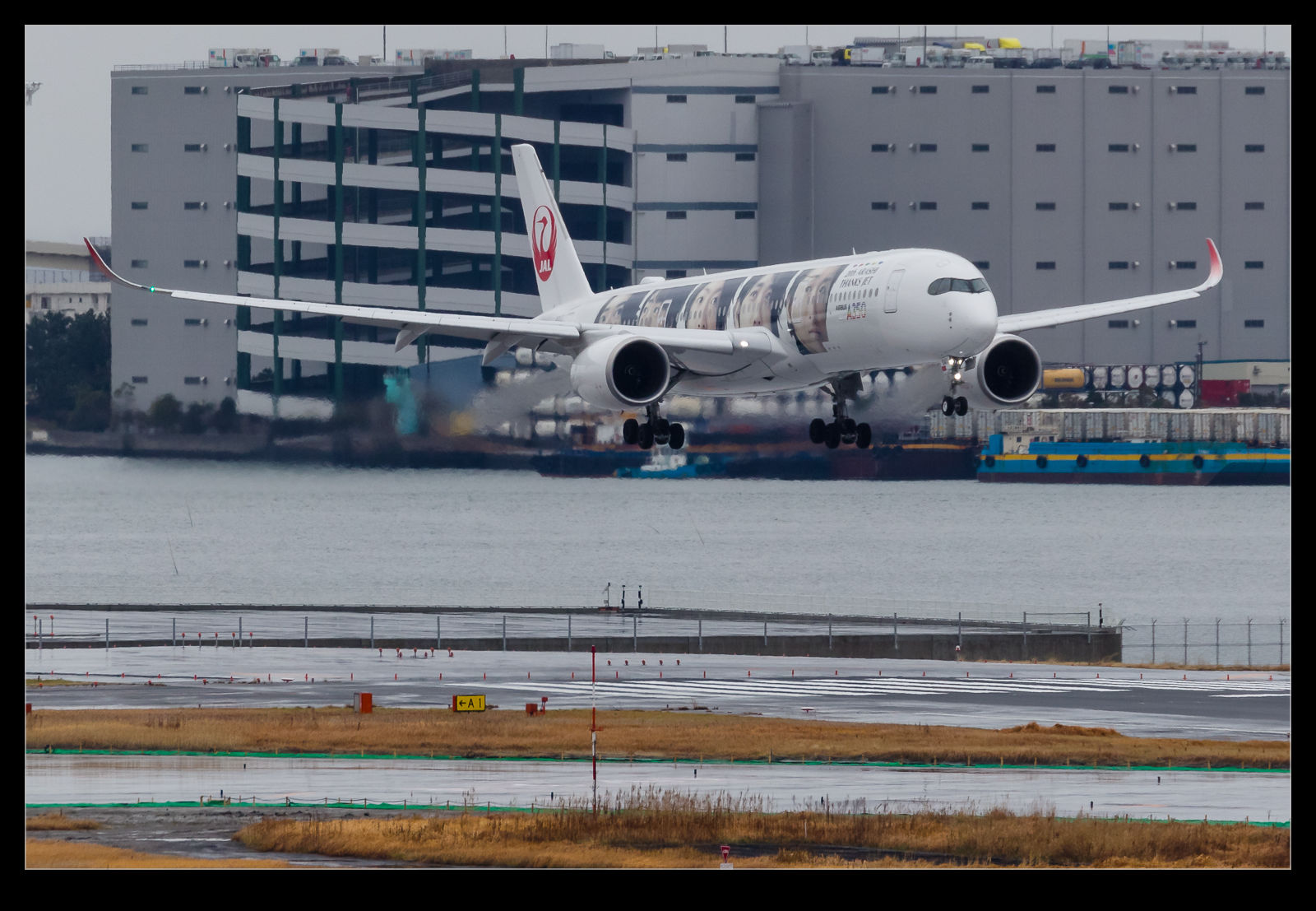 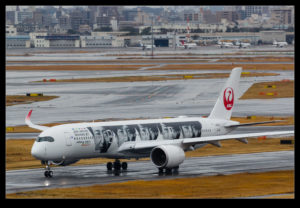 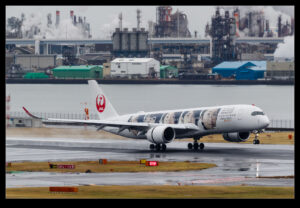 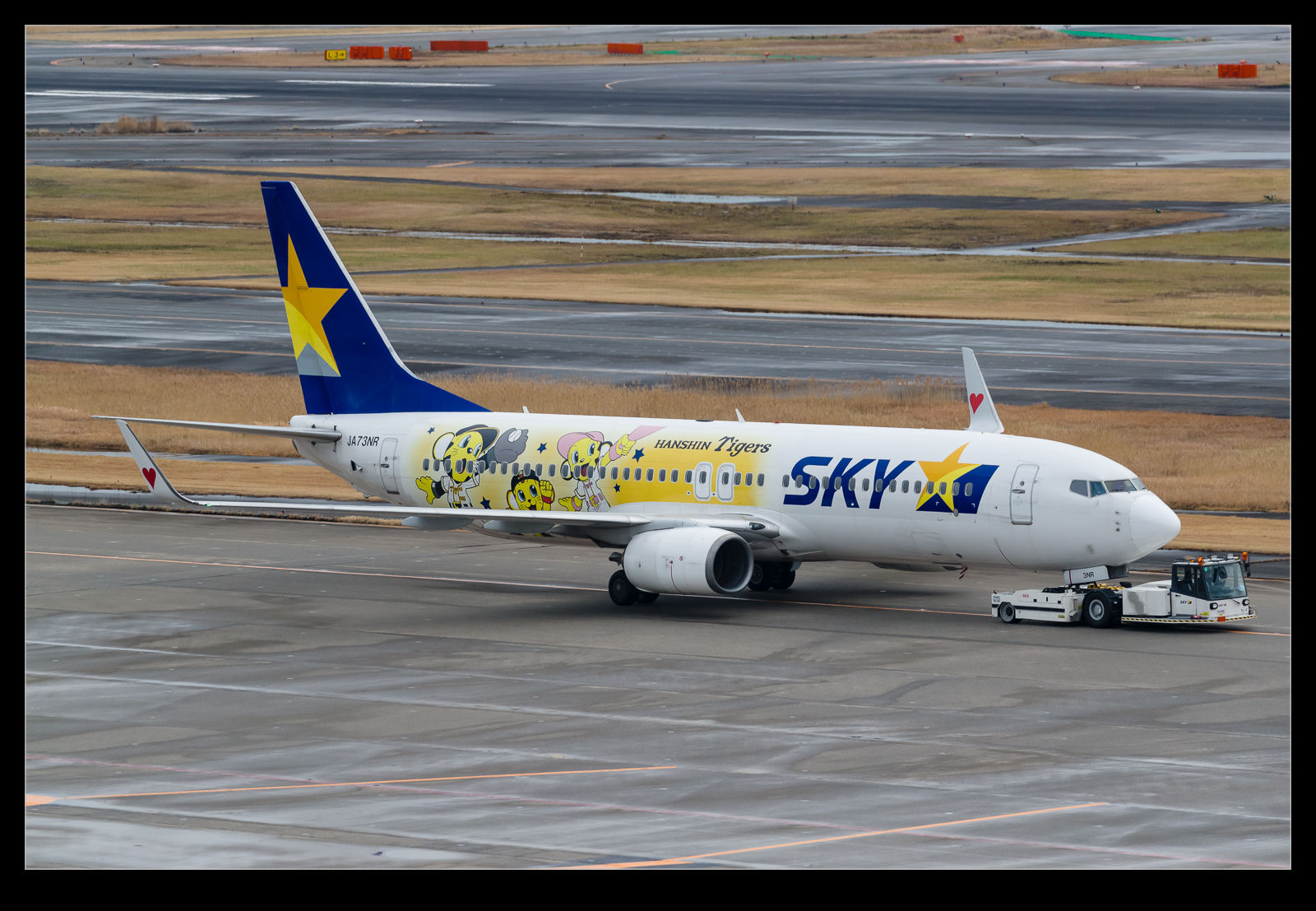 I spent a little time at Haneda on a recent trip to Tokyo.  It was not an ideal day for photography but it had its possibilities.  One thing that really surprised me was that I seemed to see a bunch of planes with special paint schemes.  I don’t know whether Japanese airlines just have a lot of specials or whether Haneda is the place that they all come but I saw a lot.  One of them was from China too.  Here are some shots of the specials from that day excluding one that will have its own post. 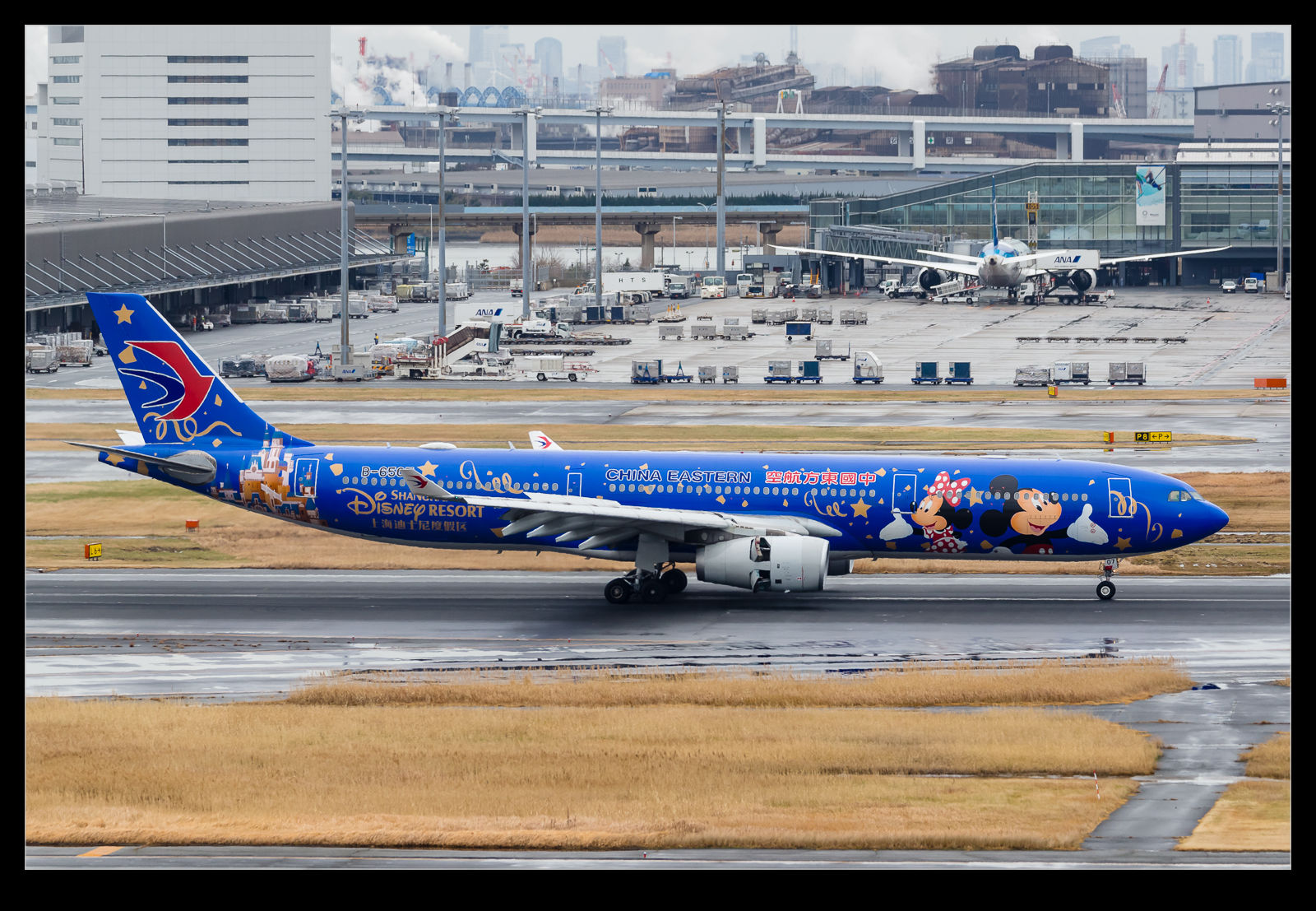 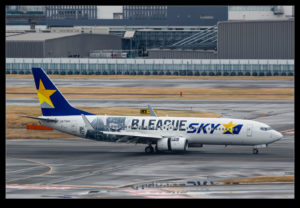 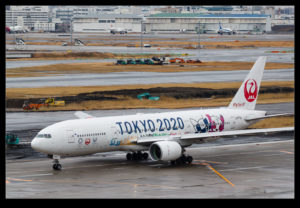 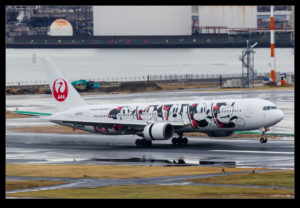 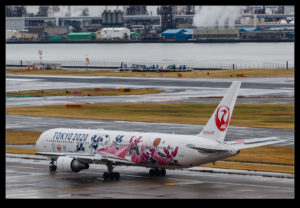