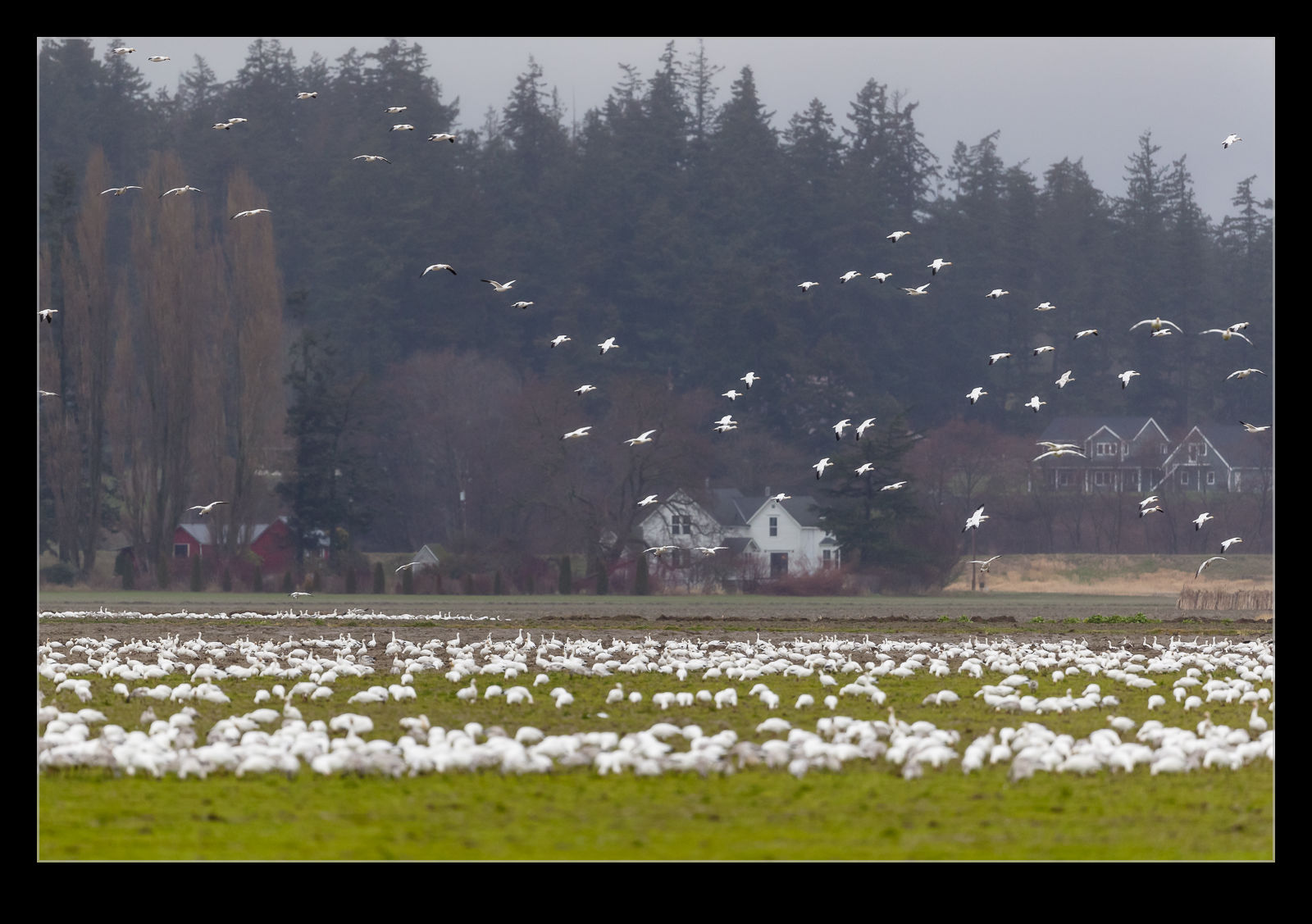 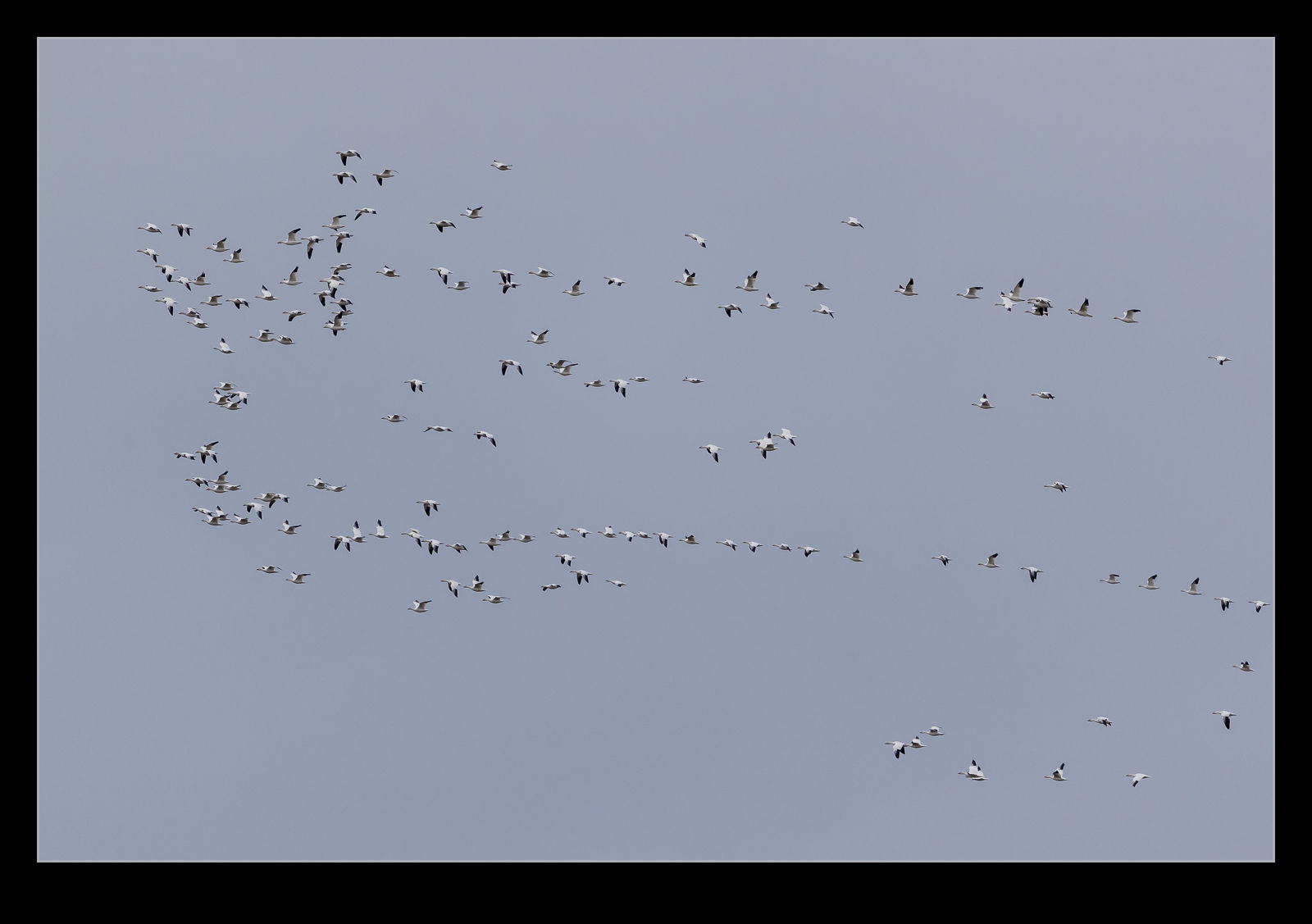 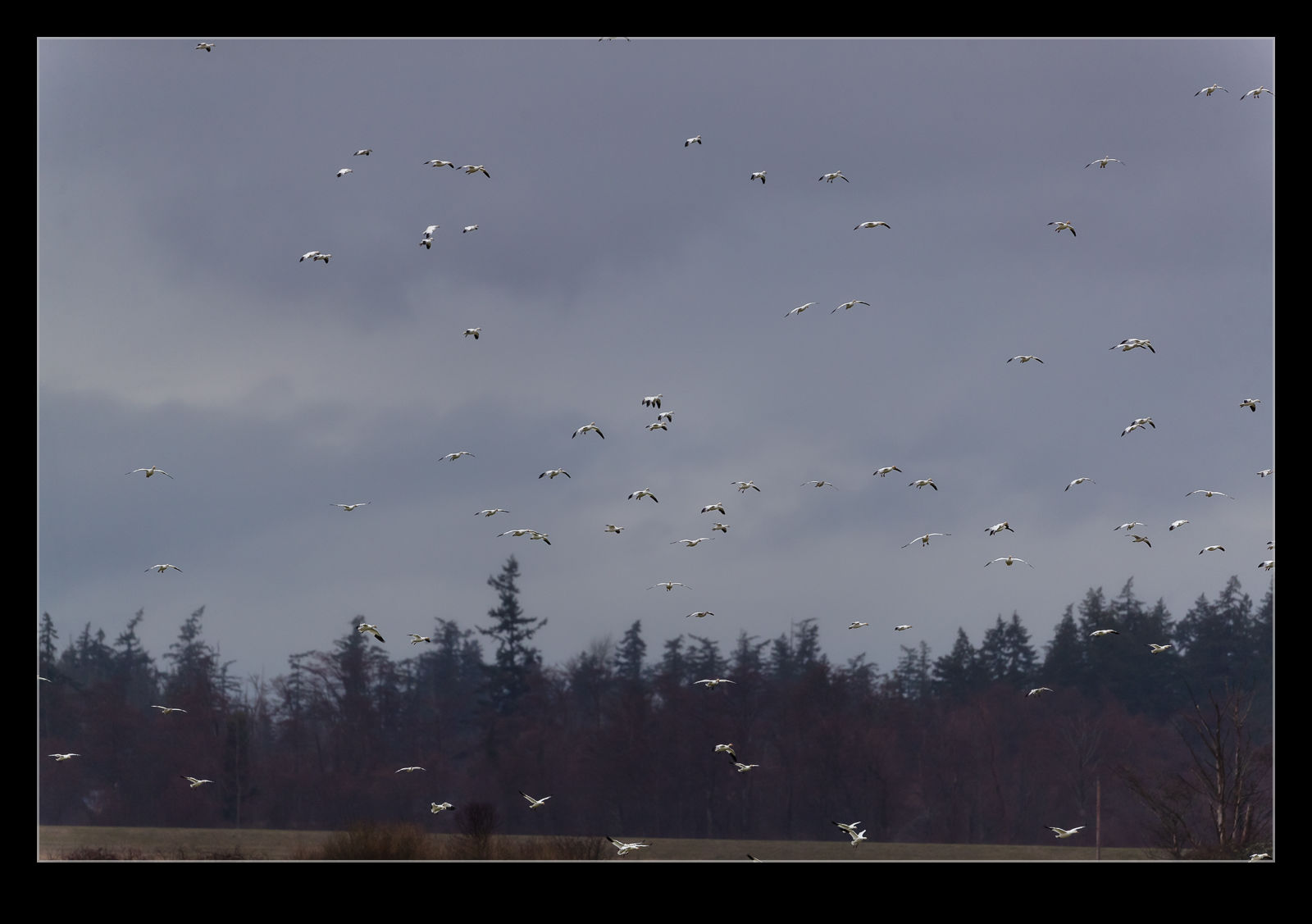 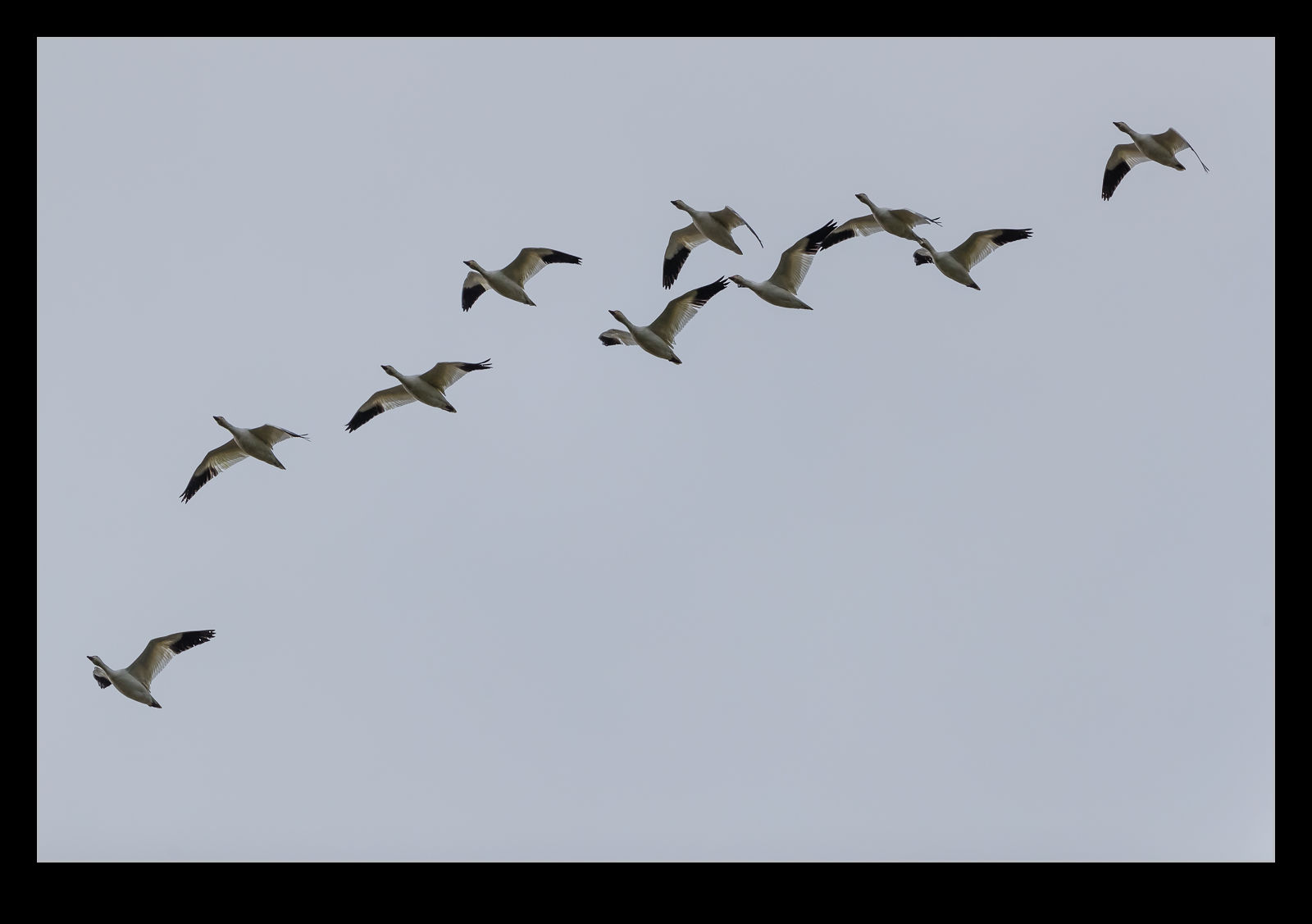 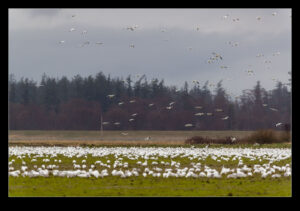 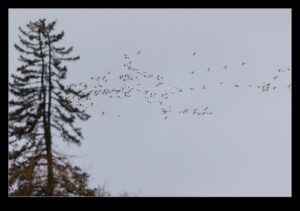 We stopped off for a spot of lunch during our trip to Fir Island.  We had a recommendation in Edison that we took.  As we headed back out after lunch, we were driving across some marshland when we saw some bald eagles.  Pulling off the road, we watch them swooping across the marsh land.  At one point they came right over where we were standing.  An immature eagle was the one that came closest to us but we got a good look at several of them as they went looking for their lunch.  Obviously they didn’t try the place we had been too!

On our day trip to Fir Island, one of the first birds we came across was a heron that was standing in the water near the parking lot catching lunch.  I am guessing that the fish in these waters were pretty small because he seemed to catch a lot but always was after another.  Must have been bite sized portions!  With the water so calm, his reflection was very clear giving a nice emphasis to the shape of the body.

The snow geese I mentioned in this post were not the only visitors we saw while up on Fir Island. Trumpeter Swans were also to be seen. They weren’t there in such numbers when we visited but I understand they are showing up at the moment. We saw a bunch of them on a muddy field which was not helping their white plumage out too much. Then a second group flew overhead and eventually landed in the same field. I was able to get a few shots as they flew across. The long necks make them easy to distinguish from the geese we saw before.

We took a day trip up to Fir Island. It is about an hour north of us and a popular place for bird watchers. While we are not particularly knowledgeable about such things, we did know that Snow Geese and Trumpeter Swans were supposed to appear in some numbers so we decided to see what we could come across while we were up there. It was a lovely day to be out with a clear blue sky and the warmth that an autumnal sun can still bring. We happened to bump in to a couple of friends of mine and they knew the area well so were able to give us some advice on where to go.

It didn’t take too long to find some Snow Geese. These are apparently a big draw in the area for bird watchers and later in the season the place can be heaving with them. We didn’t see a lot of people so it must have been early. There has been a program to encourage land owners to grow crops that support the birds when they migrate through and it seems to have worked. We saw a bunch of geese across the fields and then, as we drove north, a bunch more were in the fields along the road. More of them seemed to be flying in all the time. Obviously whatever they like to eat is there to be had!