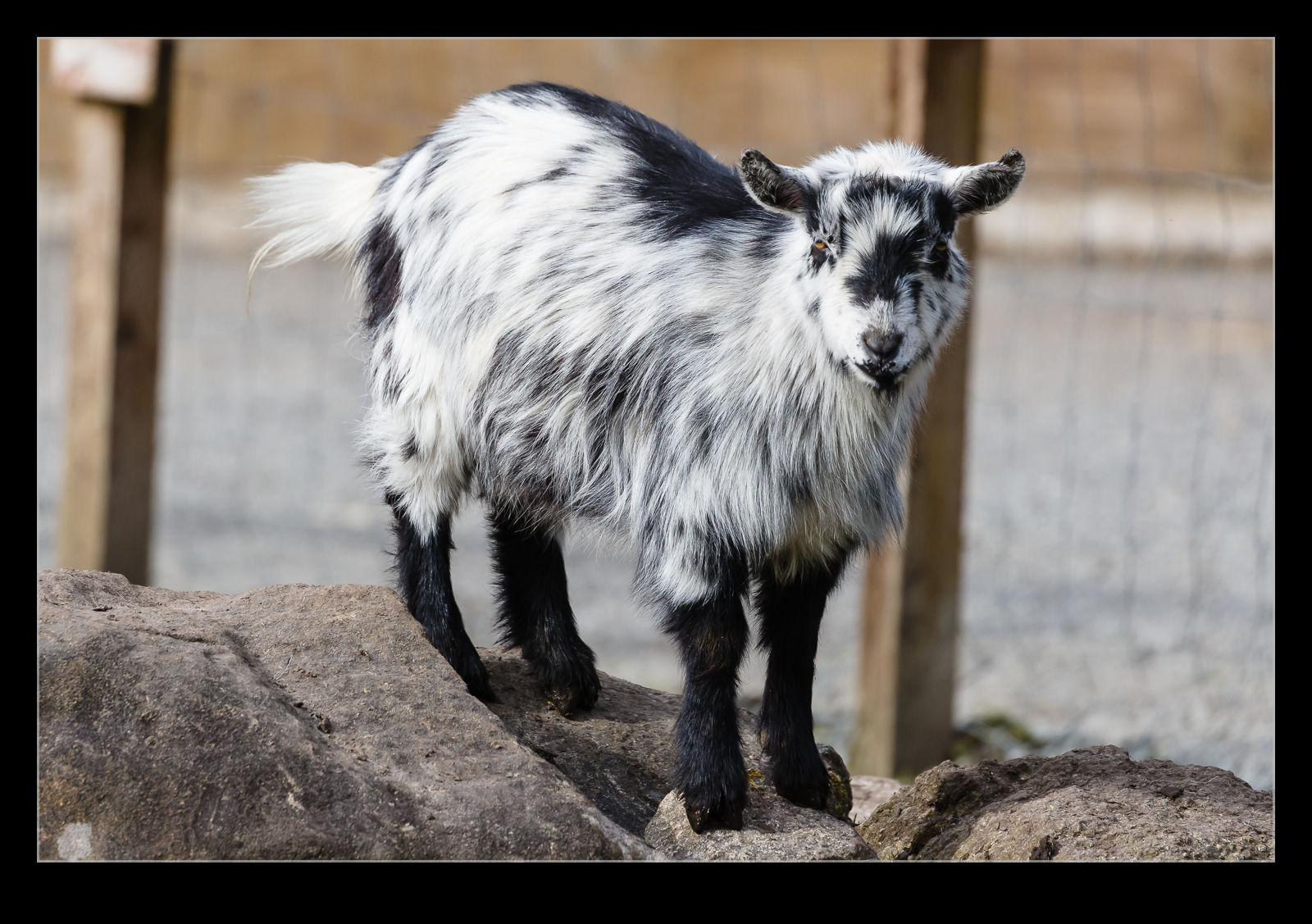 I shared some shots of lambs from Maltby Farm quite a while back.  The lambs weren’t the only creatures that got a lot of attention from the visitors.  There was an enclosure with a lot of goats.  Goats are curious creatures to look at.  They have a look that I guess is not very appealing since the goats head seems to have a lot of diabolical associations.  Not sure why but they can be a bit creepy. 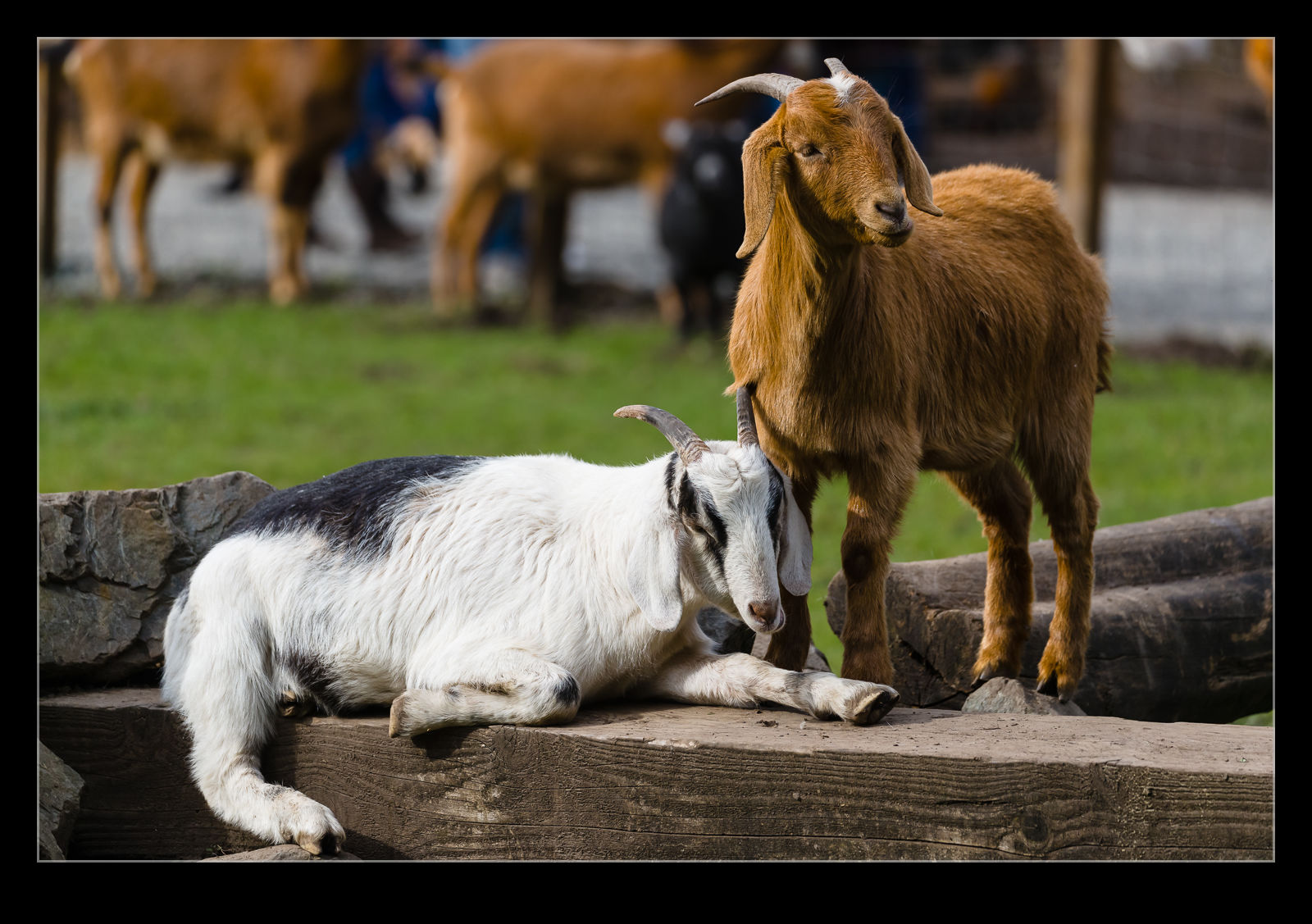 Smaller goats have a cuter look like a lot of smaller versions of large animals do.  They do seem to like standing on precarious things.  There were some wooden structures for them to walk along and one of the goats came up behind another that wasn’t moving.  It was a small diversion to drop down to the ground and go around but, instead, it just stood behind the first goat waiting until it finally moved.  Maybe it is like a game you play as a kid (pun intended) where you won’t step on the cracks in the ground. 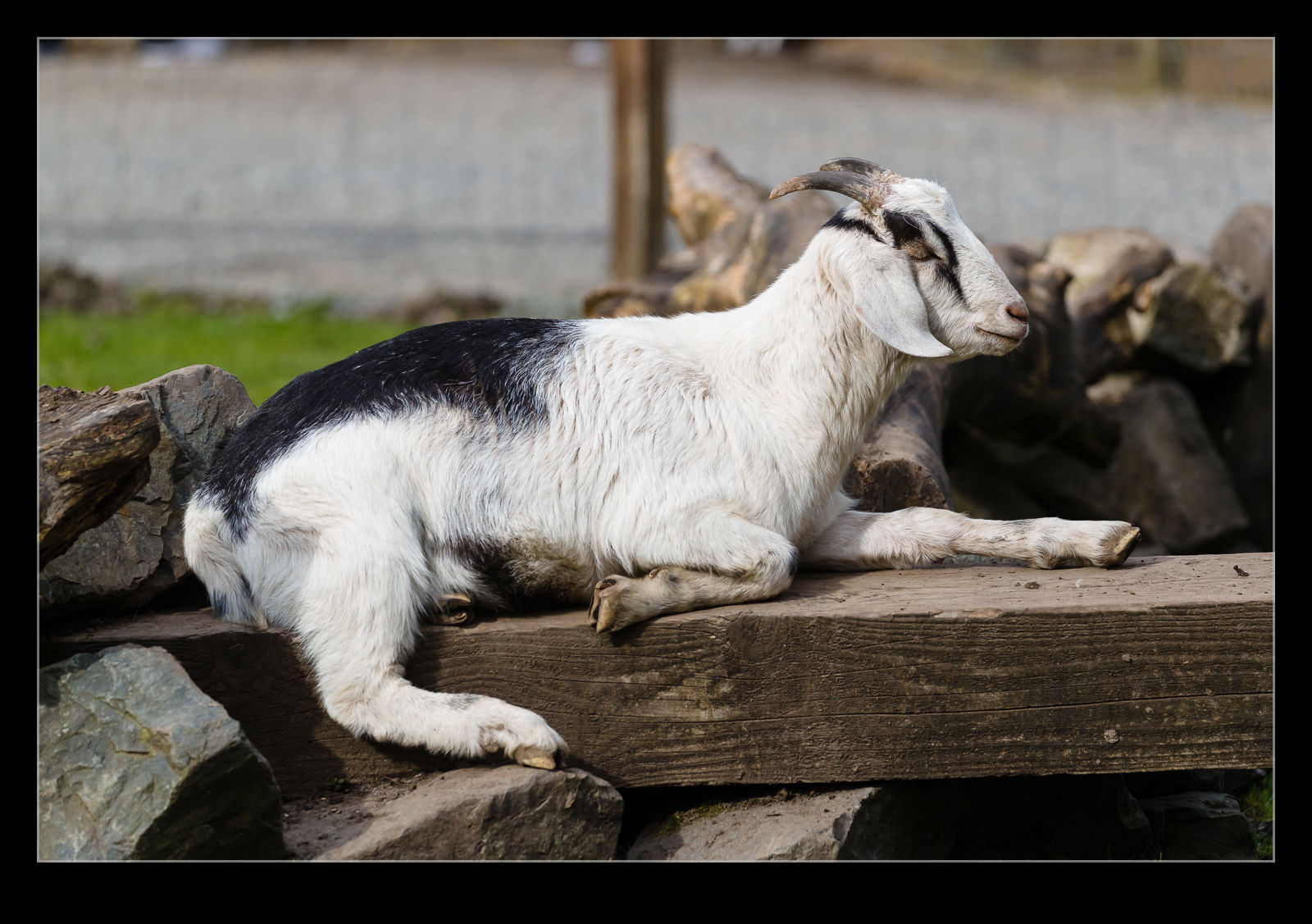 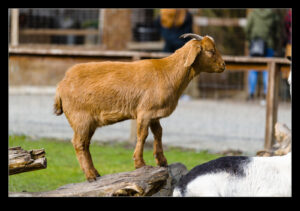 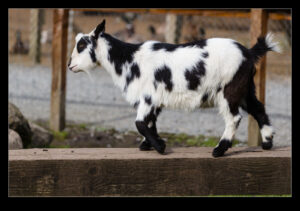